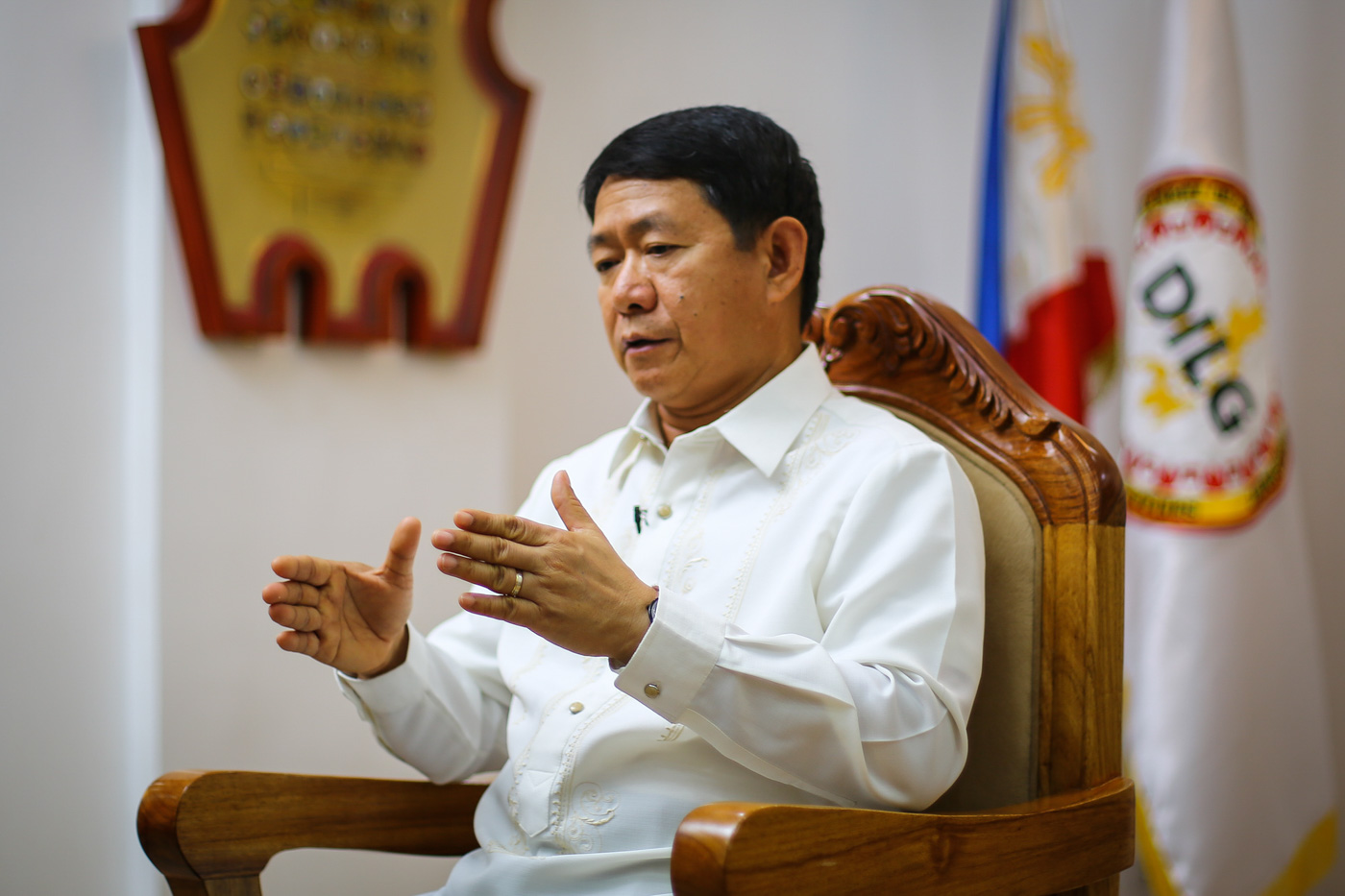 Ninja cops are policemen who resell the illegal drugs that they confiscate during raids.

In an interview with reporters on Monday, November 4, Año said the only probable cause for an administrative case against Albayalde would be due to command responsibility, which would merit Albayalde’s removal as police chief.

However, since Albayalde had already stepped down from his post, Año said this move would be futile.

(As of now, with regard to administrative cases, the only thing we could have done is to remove him as PNP chief. But that is already moot and academic because he already resigned his post. Even if we wanted to remove him from the position, it’s too late.)

He reiterated that it would be up to the Office of the Ombudsman and the Department of Justice (DOJ) to file criminal charges against Albayalde.

A criminal complaint was already filed by the Philippine National Police Criminal Investigation and Detection Group against their former chief. Albayalde was named first respondent in a drug complaint against the 13 “ninja cops” which was submitted to the DOJ.

The charges include violations of the Comprehensive Dangerous Drugs Act, bribery, falsification of documents, perjury, and dereliction of duty.

New administrative cases have been filed against the 13 “ninja cops.”

“The review board chaired by Napolcom Vice Chairman Rogelio Casurao found no substantial evidence to warrant an administrative case against Albayalde. For the 13 policemen, 7 new admin cases are already filed against them,” Año said in a text message to Rappler.

He said that the allegations from General Rudy Lacadin and Philippine Drug Enforcement Authority chief Aaron Aquino were just “words against words.” Año said he was still waiting for definitive proof that Albayalde interfered in the 2013 Pampanga anti-drug operation. – with reports from Rambo Talabong/Rappler.com