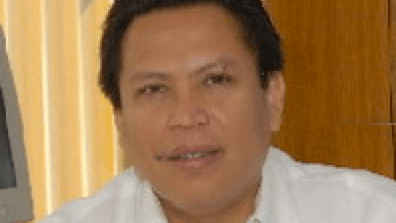 “It is with deep regret that I accept the decision of Usec Graciano P Yumul Jr to seek optional retirement from government service due to personal reasons,” said Department of Science and Technology Secretary Mario Montejo in a statement.

The 52-year-old Yumul served in government for almost 28 years with a career “marked by excellence and dedication,” Montejo said. “Undersecretary Yumul leaves a rich legacy to the Department of Science and Technology for others to follow and emulate.”

DOST spokesperson Raymund Liboro said Dr Amelia Guevarra, former University of the Philippines (UP) vice president for academic affairs, will take over as officer-in-charge of the Office of the DOST Undersecretary for Research and Development.