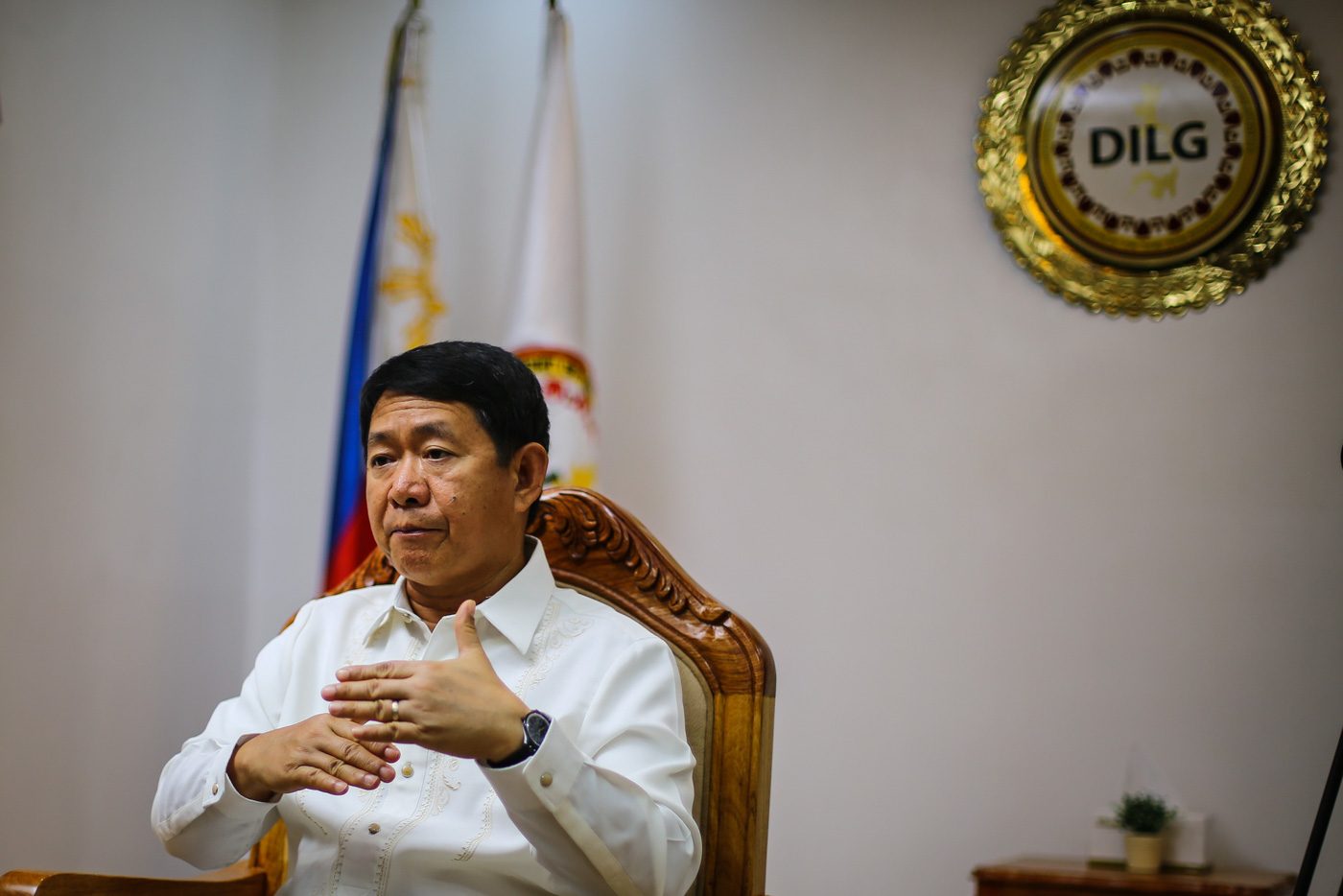 MANILA, Philippines – After finding no reason to file administrative cases against former police chief General Oscar Albayalde, the Department of the Interior and Local Government (DILG) is now pursuing charges against the 13 implicated “ninja cops”.

In a statement released on Wednesday, November 6, the DILG said their joint review committee with the National Police Commission (Napolcom) found new evidence that merited these cases, on top of those revealed during the Senate probe.

DILG Spokesperson Jonathan Malaya enumerated the following charges to be filed against the errant cops:

Malaya said these charges are separate from the same offenses they were charged with in the past. The complaining witness in this instance will be the Napolcom. (READ: ‘Spectacle of a grand cover-up’: Senate hearing bares how ‘ninja cops’ remain in service)

Napolcom formed a Summary Hearing Board to hear charges against the “ninja cops”.

According to DILG Secretary Eduardo Año, the summary dismissal proceedings against the respondents can be completed within 45 days, giving assurances that due process will be followed.

In the meantime, the respondents will be under restrictive custody at Camp Crame. – Rappler.com