LOOK: Could this PUV be the new ‘King of the Road’? 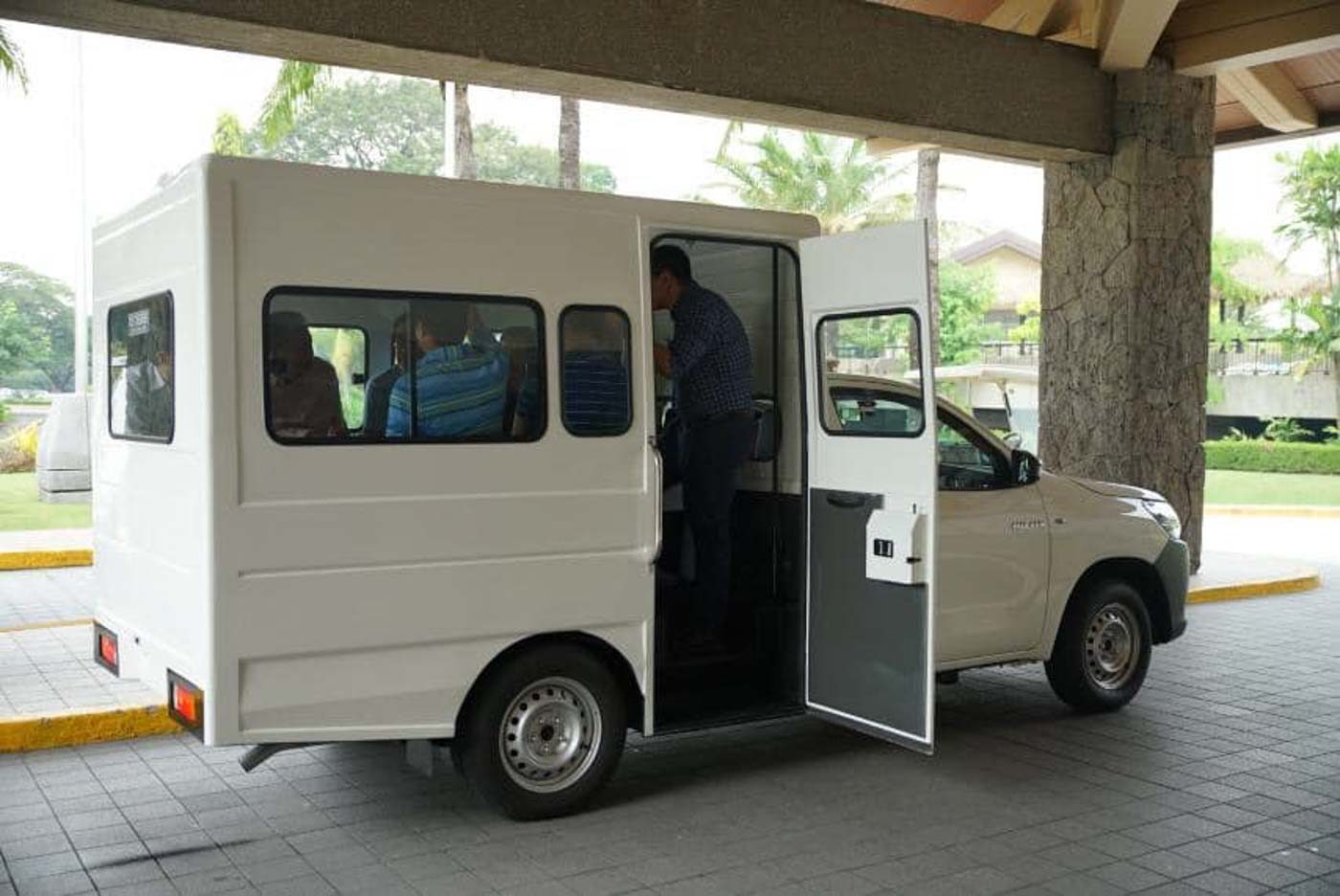 Facebook Twitter Copy URL
Copied
(UPDATED) The model developed by Toyota Motor Philippines Inc. (TMPI) costs P998,000 per unit and is targeted to be released before the end of the year. But already, some netizens have given it a thumbs down.

The Hilux 2WD prototype was taken out for a test run by Transportation Secretary Arthur Tugade and other officials from DOTr and TMPI on Sunday, November 10. 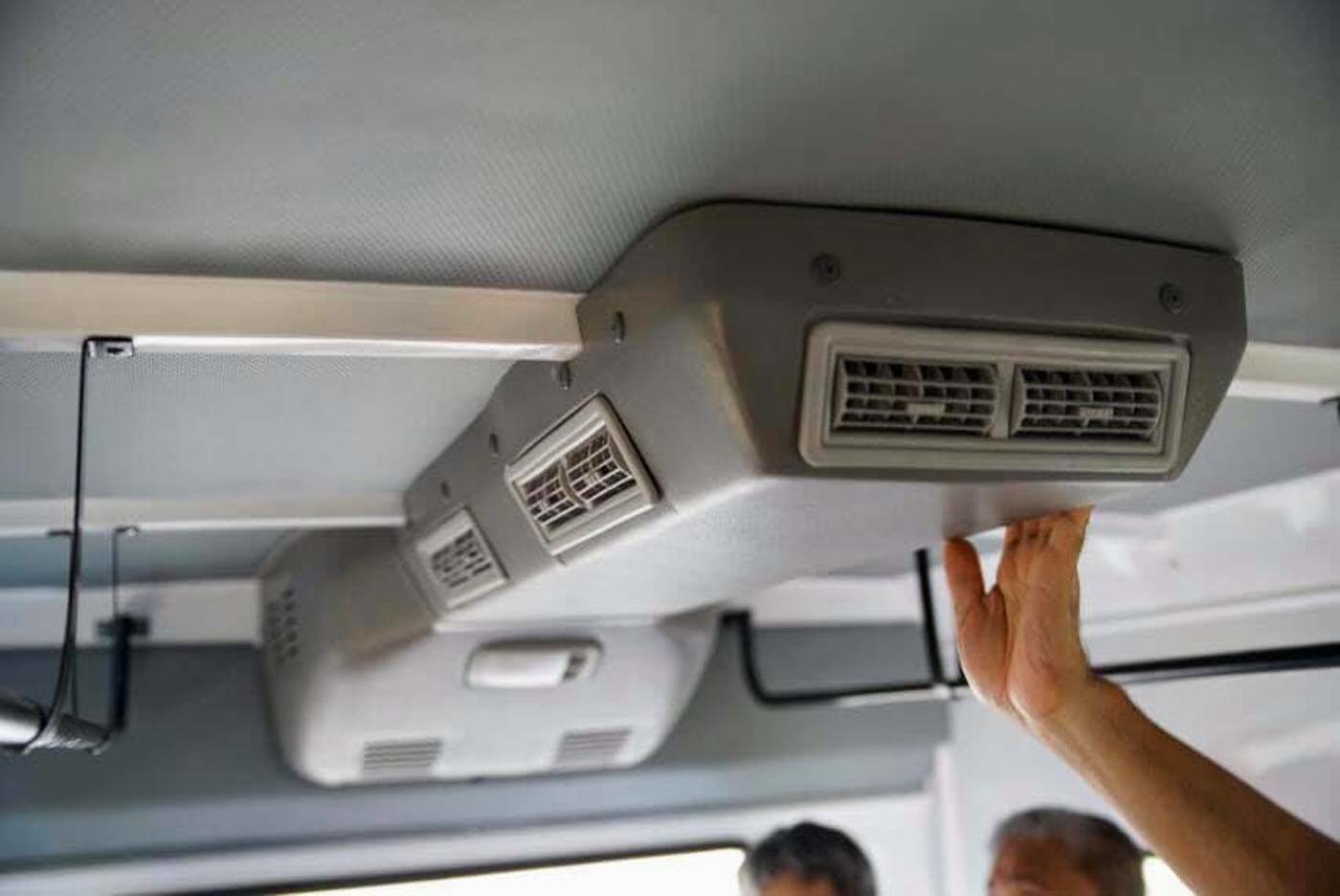 The vehicle’s features also include a closed-circuit television camera (CCTV), GPS, a dashboard camera, and an automated fare collection system. It is compliant with PUV modernization requirements, the Omnibus Franchising Guidelines, and the Philippine National Standards.

The unit is also airconditioned and accessible to persons with disabilities. Earlier, Tugade said the modern vehicle is targeted to be released before the end of the year. The DOTr has been in talks with TMPI regarding the development of the prototype since June.

On the other hand, commuters aired their reactions to the model on social media, pointing out that its design is not suited for mass transport. This was due to how the Toyota-made model can accommodate fewer people than the current jeepney.

It won’t be cost-efficient. Ordinary jeepneys could already take 16-20 passengers without aircon. This new PUV’s aircon with only 12 seats will consume fuel much faster depleting the drivers’ takehome. DOTR think!

looks like overpriced DIY to me. There are plenty of vehicles actually designed for public transportation on the market, why go for this weird solution?

Others said that its design did not seem suited for people, since its closed and cramped passenger cabin resembled those of delivery vans or hearses.

Would you ride this vehicle when it comes out? – Rappler.com