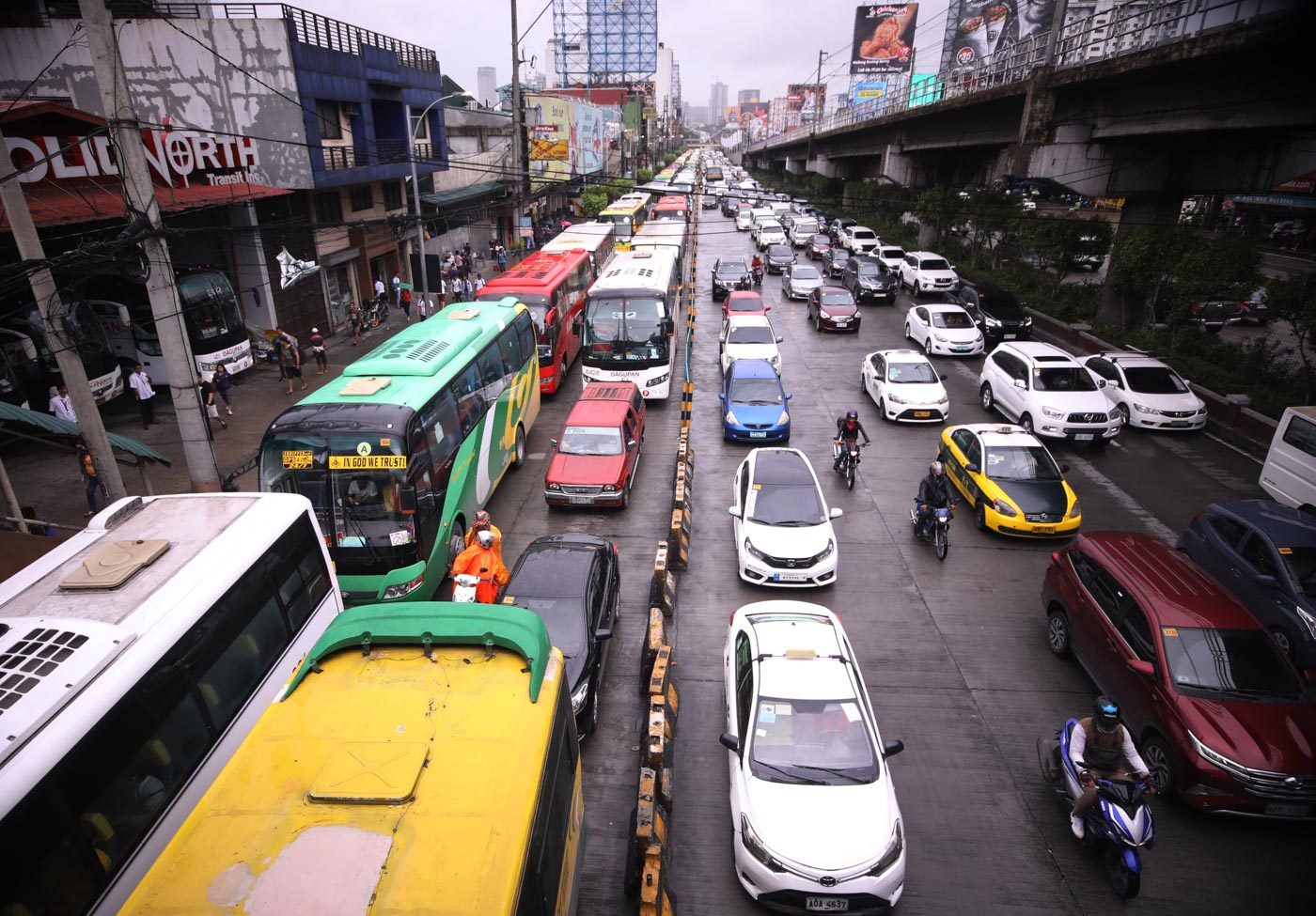 Facebook Twitter Copy URL
Copied
The simulation will take place on Thursday, November 14, along EDSA and other major roads

MANILA, Philippines – Commuters and motorists should brace themselves for a spike in traffic to be brought about by the simulation of the Southeast Asian (SEA) Games opening ceremony on Thursday, November 14.

The simulation will be done for the authorities to synchronize, coordinate, and familiarize the routes to be taken by convoy packages from 22 billeting hotels in Metro Manila to the Philippine Arena and other sporting venues.

Further, it will allow commuters and motorists to also familiarize themselves with the convoys’ routes along EDSA, which contains the most chokepoints identified by the MMDA. Other affected routes include Mindanao Avenue, Buendia Avenue, Quirino Avenue, and Taft Avenue.

“Expect delays,” Metropolitan Manila Development Authority (MMDA) Spokesperson Celine Pialago said to the riding public, since convoys of 2, 3, and 5 buses will be coming from the different hotels around the metropolis.

Yellow lanes will be maximized by the convoys, and enforcers will serve as human barriers between these lanes and private vehicles. The convoys can also go through underpasses and flyovers.

However, Pialago reiterated that while there will also be orange barriers, the yellow lanes will not be designated for the convoys only, since a stop-and-go scheme will be implemented. In this regard, traffic will be temporarily stopped while the convoys pass through the affected routes.

The opening ceremony simulation will also allow the concerned government agencies to prepare for scenarios such as traffic gridlocks, mechanical problems, and emergency situations.