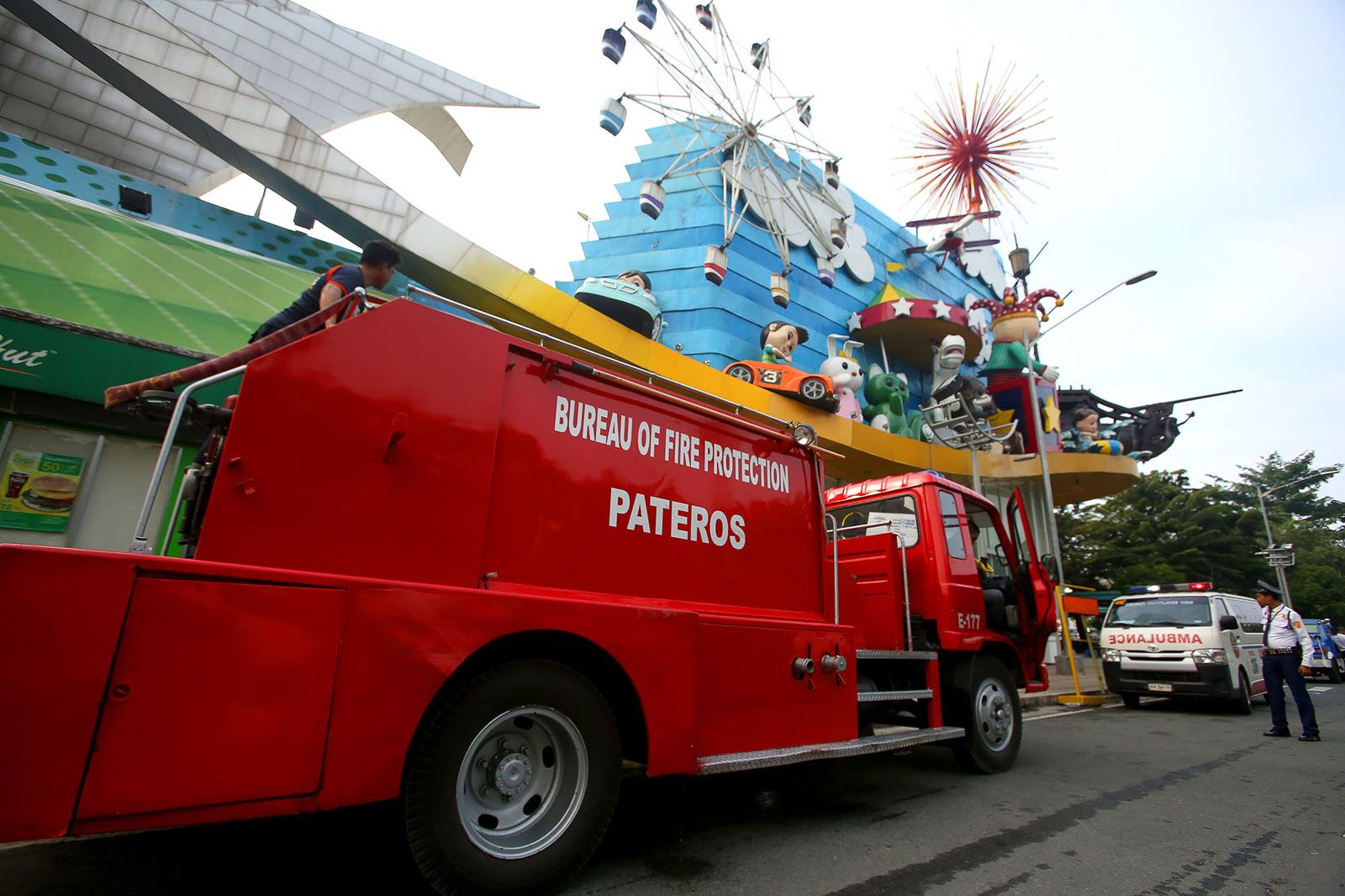 MANILA, Philippines – The House committee on public order and safety approved a substitute bill that would allocate P10 billion to fire protection modernization, spearheaded by the Bureau of Fire Protection (BFP).

On Tuesday, November 12, lawmakers in the committee augmented the original P5 billion allocation stipulated in House Bill No. 2546 that was filed in July, through the bill known as the Fire Protection Modernization Act of 2019.

The Commission on Audit (COA) previously found that the BFP’s modernization program launched in 2010 failed because of missed targets that involved establishing more fire stations and acquiring fire trucks, among others.

The BFP requested P147 billion for the program, said Masbate 1st District Representative and committee chairperson Narciso Bravo, but only P10 billion was approved because it was a “more realistic” amount. The fund is still subject to the approval of the Department of Budget and Management as well as the House committee on appropriations.

Fire protection modernization will also be funded by the BFP modernization trust fund, as stipulated in Section 13 of Republic Act No. 9514 or the Fire Code of the Philippines of 2008.

The section authorizes the BFP to use income generated under the Fire Code to procure fire protection and other fire fighting-related services and materials necessary for improvement of facilities and reduction of fire hazards.

If the current bill is passed into law, the BFP will implement a Fire Protection Modernization Program, which entails:

The BFP has been criticized for failing to provide sufficient and quality services.

In 2017, the Department of the Interior and Local Government said that almost 400 municipalities nationwide lack their own fire trucks, relying on neighboring towns to assist them in the event of fires.

The COA also found that up to 2016, 176 China-made fire trucks purchased by the BFP were defective. The flaws identified included damaged side mirrors and door locks as well as problematic safety features, among others.

In this regard, representatives from the BFP said during the committee hearing that they needed more funds to purchase fire trucks of higher quality.  – Rappler.com