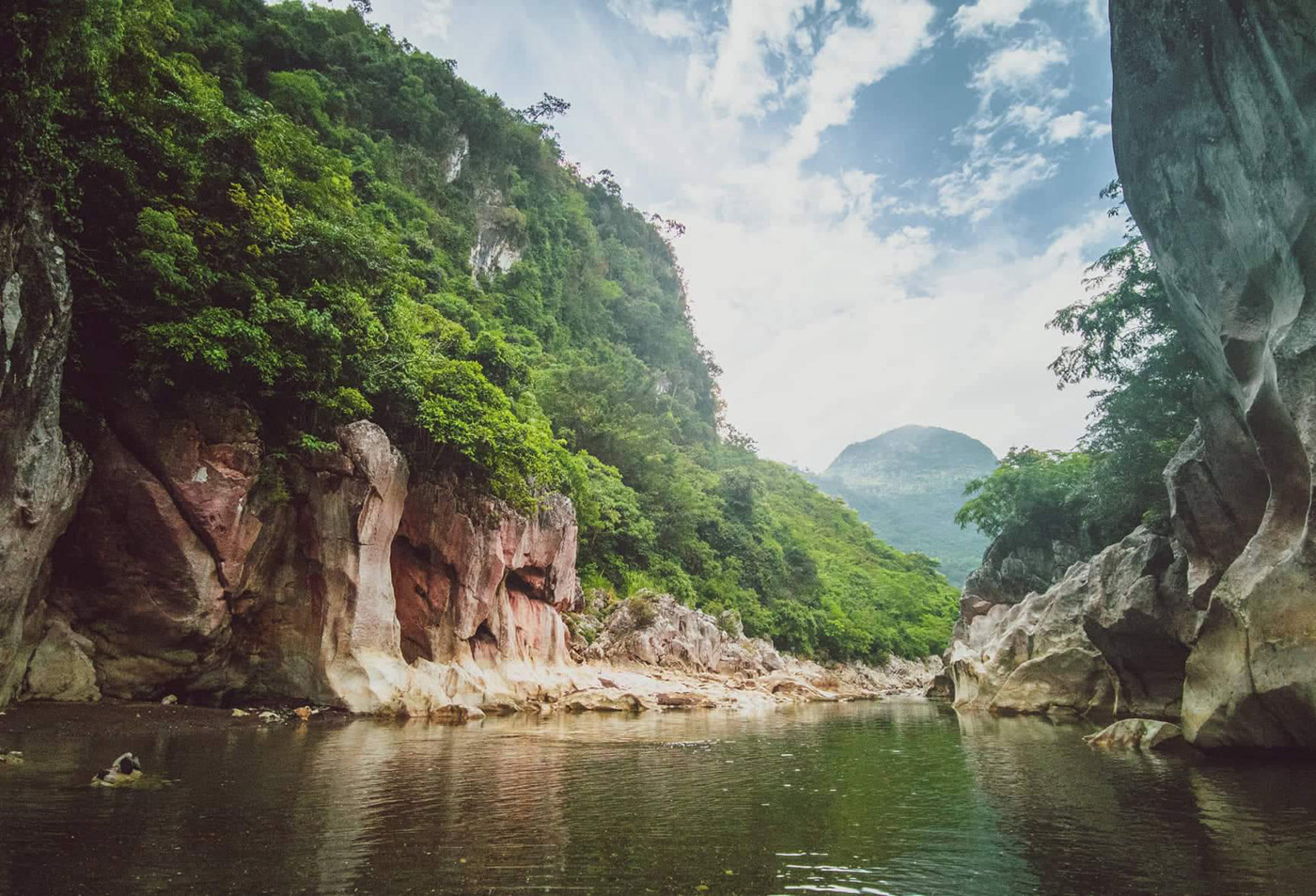 ALBAY, Philippines – Civil society groups supporting the plight of indigenous peoples organizations in Quezon and Rizal provinces opposed to the proposed construction of the Kaliwa Dam said President Rodrigo Duterte was either “misinformed or misinforming the public.”

Those opposing the China-funded Kaliwa Dam project, particularly the  indigenous groups, are raising the specter of irreparable environmental damage and displacement as overwhelming reasons to stop the project. There are viable alternatives, they said.

Recent statements by the president, however, suggest he has made up his mind on this matter.

“Either Duterte is misinformed or misinforming the public,” said Rovic Obanil of the group Freedom from Debt Coalition (FDC). Obanil said that, “the funding for the dam project will largely come in the form of a bilateral loan with a sovereign guarantee means that all Filipinos are guaranteeing this loan against default.”

This means, he said, the impact of the project goes far beyond the concerns of IPs or Metro Manila’s residents.

Duterte is intransigent on the issue because of his determination to end Metro Manila’s water shortage.

“Let me be very clear to the citizens. You have every right to protest if it places your lives in jeopardy, but if the safeguards are there between your concerns and the crisis that you’re trying to avoid, I will use the extraordinary powers of the presidency,” he said.

“If your concern, you local governments, is that it will pollute, it will destroy, I will just say to you, just place the safeguards. It might create some danger or damage, but that is not my concern. My concern is the welfare – the greatest good for the great number – that is democracy,” added Duterte.

The Kaliwa Dam project, or the New Centennial Water Source-Kaliwa Dam Project, is situated in Quezon province. Upon completion, it is estimated to boost Metro Manila’s water requirements by 600 million liters per day (MLD).

The government is taking a loan from China to fund 85% of the P12.2-billion project. A commercial contract for it was signed between the Metropolitan Manila Waterworks and Sewerage System and China Energy Engineering Cooperation during Chinese President Xi Jinping’s visit to the Philippines in 2018.

Another non-governmental organization opposed to the project, STOP Kaliwa Dam Network, said water security should not be used to put the concern of Metro Manila residents for reliable water supply over the legal rights of the indigenous peoples to their ancestral domains.

“There are practical, alternative water solutions available which are less costly and much less damaging to the environment [and the locals depending on it for their homes, livelihood, and culture] such as drawing more water from Laguna Lake; fast-tracking the rehabilitation of the Wawa Dam; tapping idle supply from the National Irrigation Administration’s (NIA) facilities; and curbing wasteful water use. Combined, these can provide the same or even more water than the planned Kaliwa Dam,” Fr. Pete Montallana of STOP Kaliwa Dam Network said.

“The recent spate of earthquakes, including the 5.5 magnitude quake in Quezon last November 7, should serve as a wake-up call given that experts have said that the seismicity study for the Kaliwa Dam is inconclusive and that the construction of a 60-meter high dam itself could compromise the ground in the area,” Montallana added.

Belinda dela Paz of Haribon Foundation said, they were concerned that animals endemic to the area will be affected.  “The stakes are high, not just for Filipinos, but in fact, for the entire world. We have a duty to do what we can to preserve the threatened species in the area (which some can be found nowhere else in the world) for future generations,” she said.

“If President Duterte is truly thinking about the ‘greater good,’ he should listen to the experts who criticized the failure to employ good science in the Environmental Impact Statement (EIS) submitted by the project proponent,” Montallana said.

The STOP Kaliwa Dam Network also said  Duterte to prove his sincerity in his statement to Southeast Asian leaders during the 35th ASEAN summit to “not sacrifice the environment and the region’s rich biodiversity […] in its quest for progress,” by finally scrapping the controversial Kaliwa Dam Project. – Rappler.com