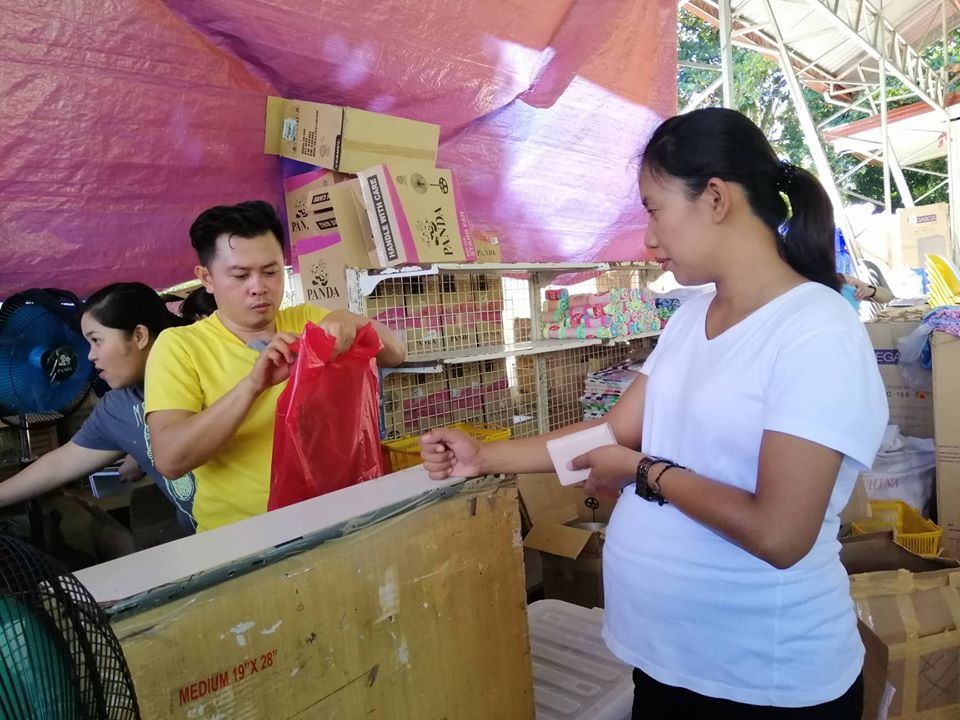 DAVAO CITY, Philippines – The Mindanao Development Authority (MinDA) has designed a post-disaster project for victims of the series of earthquakes in Cotabato and Davao del Sur.

Thousands of people had been affected by the series of earthquakes that hit the two provinces and other parts of Mindanao in a span of two weeks in late October, a high number of whom might be permanently dislocated because of the threat of landslides and liquefaction in their home communities.

Piñol said in partnership with Davao-based LTS Corporation, which operates the NCCC chain of malls and retail stores, MinDA conceptualized the Tienda Project, which sells basic goods at reasonable prices.

“This a post-disaster intervention project that will make quake victims self-reliant and independent from dole-outs as they rebuild their lives following the series of earthquakes,” he said.

Under the concept, earthquake victims will be organized into cooperatives, which will eventually operate the Tienda projects in each area.

“After their capability trainings in financial literacy and livelihood, they will be organized into associations and cooperatives, MinDA TienDA outlets will be established on the first quarter of 2020 in all earthquake affected areas which would be owned and managed by the victims themselves,” Piñol said.

MinDA, he said, will also seek the support of development partners in providing funds for capitalization for the operation of the MinDA Tienda outlets.

“This new advocacy that MinDA is introducing what could be the first of its kind in the history of post-disaster interventions in the country”, Pinol said adding that the MinDA TienDA outlets will serve as manifestation of the Filipino’s resilience and spirit of self-reliance amidst disasters and calamities. – Rappler.com