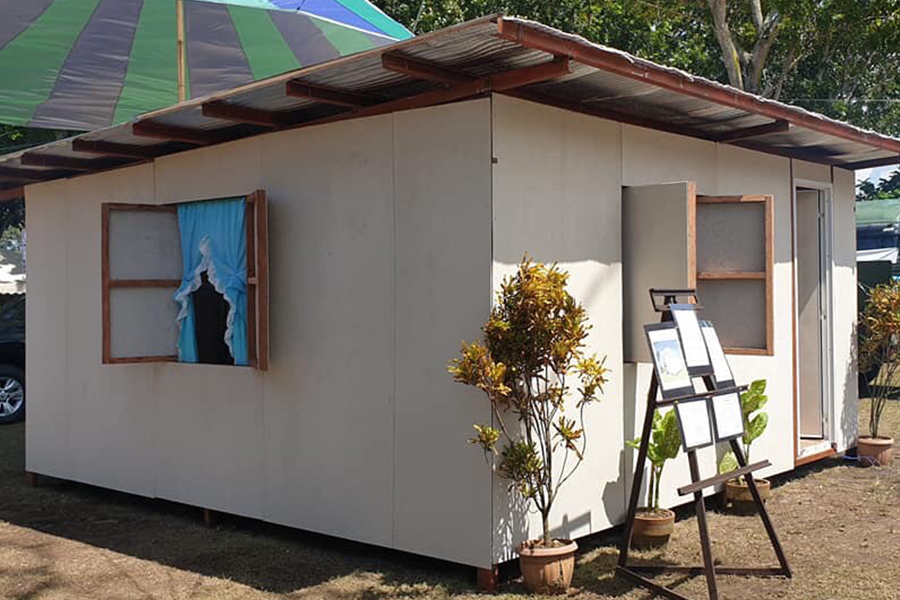 MANILA, Philippines – Soldiers of the Philippine Army gave up their allowances for two meals in order to fund the purchase of a lot and the construction of temporary shelters for people displaced by the recent earthquakes in Mindanao.

A total of 92,266 soldiers donated P100 from their daily meal allowance of P150. Divided by 3 meals in a day, the amount they gave was equivalent to two meals, Army Spokesperson Lieutenant Colonel Ramon Zagala told Rappler on Friday, November 15.

The money will be used to buy an estimated 4.9 hectares of land and construction materials to build 100 “Kobe-type” houses. Each shelter will be able to accommodate up to 7 people, and will cost around P50,000.

“Through our donations, we hope that these will somehow uplift the morale of the people. We urge everyone to extend whatever assistance they can in keeping with the Filipino ‘bayanihan’ spirit,” Alberto said in a statement. 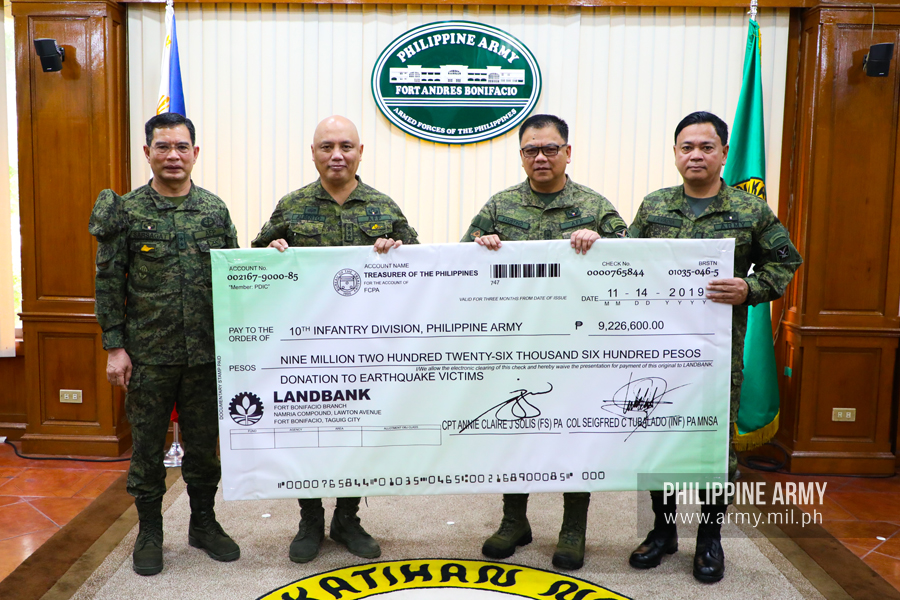 As evacuees move into the temporary houses, schools currently used as evacuation centers will be freed up so classes can resume, Alberto added.

At least 24 people died as a result of a series of strong tremors in Cotabato and other parts of Mindanao that began on October 29. More than 100,000 people remain displaced, living either in evacuation centers, usually schools, or outdoors in makeshift shelters, according to the figures released by the National Disaster Risk Reduction and Management Council on Friday, November 15.

In Makilala town, Cotabato, 60% of households were destroyed by the tremors, and 8 barangays were declared “no-build zones” and uninhabitable by the Philippine Institute for Volcanology and Seismology and the Mines Geosciences Bureau – at least while aftershocks were still expected.

Units of the Armed Forces of the Philippines, including the Army, have been assisting and facilitating humanitarian aid and disaster relief efforts for people affected by the earthquakes. – Rappler.com