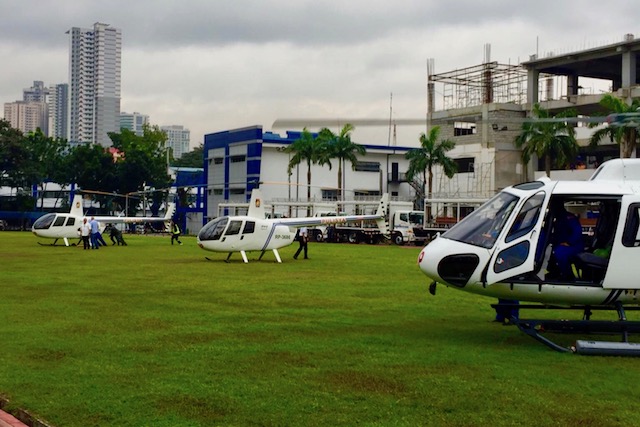 MANILA, Philippines – In a boost to its surveillance, firepower, and mobility, the Philippine National Police (PNP) obtained 5 helicopters, a fleet of drones, land vehicles, and a stockpile of firearms worth P3 billion.

The helicopter fleet displayed consisted of one twin-engine made by US-based BELL, 2 single-engine choppers from France-based Airbus Helicopters, and 2 training helicopters from California-based Robinson Helicopter Company.

Complementing the helicopters is the purchase of 51 rotary blade drones, which can be used by cops for surveillance and mapping. 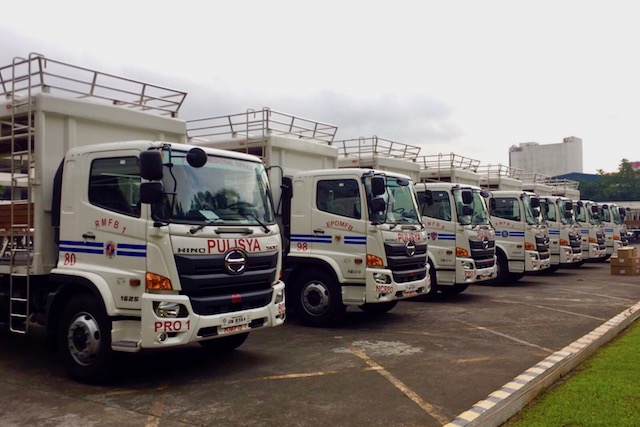 Firearms and ammunition procured by the PNP are:

According to Ramos, the funds came from the PNP’s capability enhancement budget from the years 2012 to 2016 and 2018 to 2019, the Presidential Contingency Fund, and the Asia-Pacific Economic Cooperation 2015 budget. 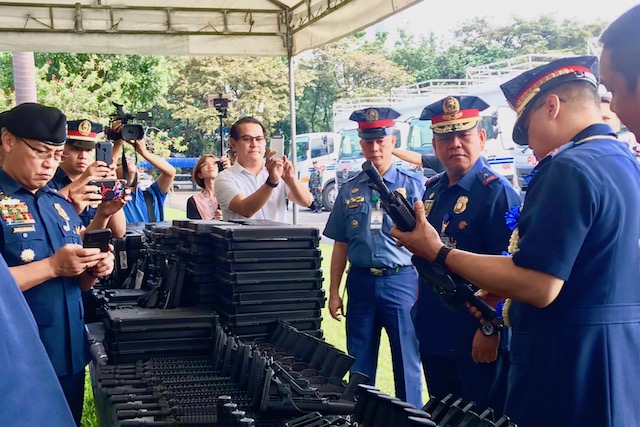