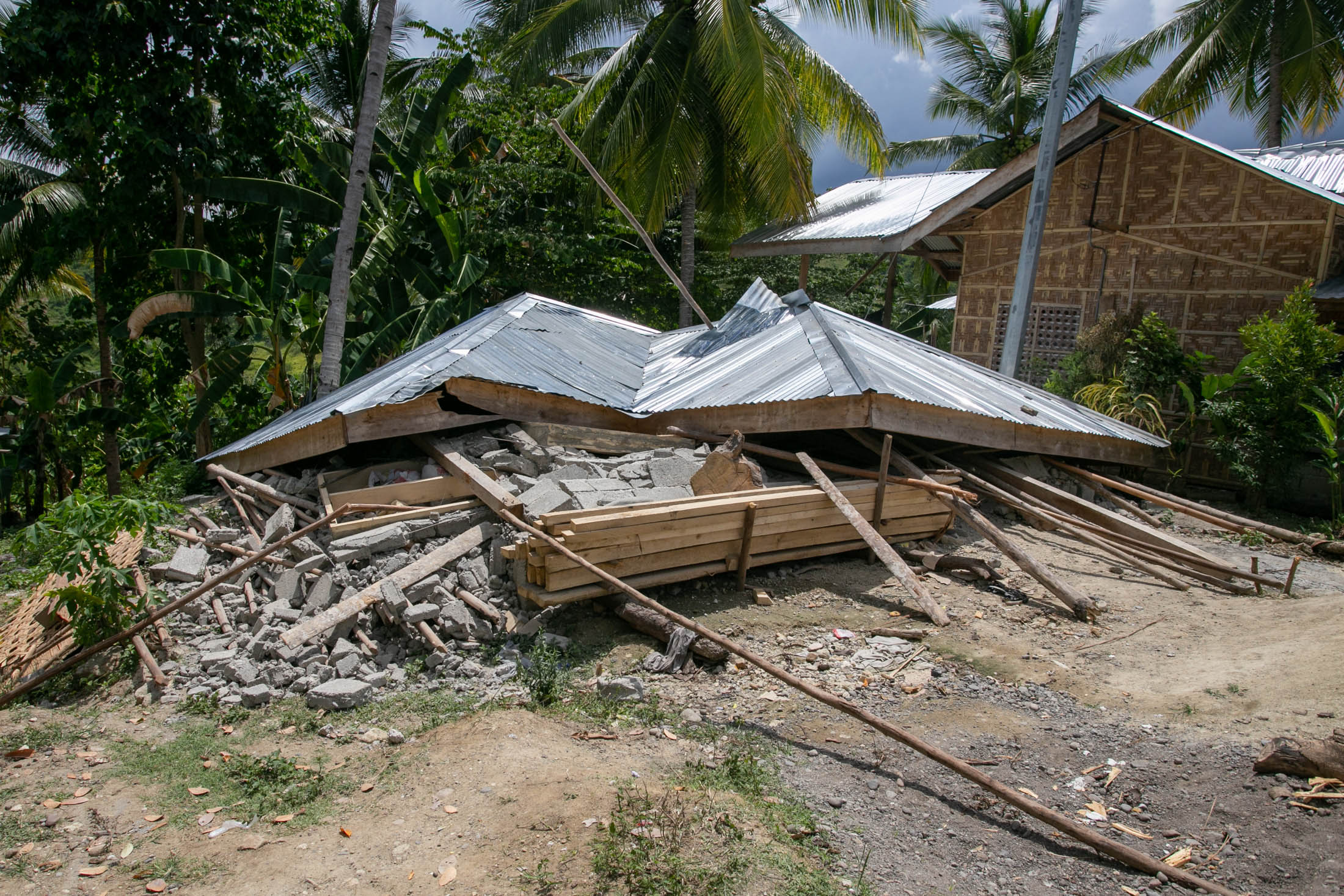 MANILA, Philippines – After a series of strong earthquakes struck Cotabato and parts of Mindanao in late October, Malacañang urged lawmakers in Congress to fast-track bills that would create a new Department of Disaster Resilience (DRR), saying a sole agency with “full-time, Cabinet-level attention” is needed to address calamities.

“The efforts of the National Disaster Risk Reduction and Management Council (NDRRMC) are commendable year in and year out, but we urgently need a Cabinet-level bureaucracy that handles disaster matters,” Cabinet Secretary Karlo Nograles said in a statement on Tuesday, November 19.

President Rodrigo Duterte had earlier renewed his push for the creation of a Department of Disaster Resilience during his 4th State of the Nation Address. While Malacañang submitted its version of a bill creating the said department on July 31, 2018, Nograles said they want the bill acted upon in the 18th Congress.

In the 17th Congress, the House of Representatives passed a measure creating the proposed department but the Senate failed to pass a counterpart bill.

Nograles urged lawmakers to act on the “long-overdue” measure, saying a sole department would assure “bigger resources and greater coordination” between various government agencies when it comes to disaster response efforts.

In November, the Senate said it will prioritize the creation of the department, adding that “it’s about time” the country had its own department that oversees disaster preparedness and response. (READ: NDRRMC’s Jalad says one department for disasters can be ‘overwhelming’)

What’s in Malacañang’s version? The Palace-backed bill creates a department solely focused on disaster management to replace the NDRRMC that some say is weak as it is merely a coordinating body.

The proposed department will be led by a disaster resilience secretary with the assistance of at least 4 undersecretaries. It will have the power to use alternative procurement methods during calamities, like standby contracts, prearranged systems of procurement with preapproved list of contractors, prenegotiated contracts, advanced procurement contracts, and framework contracts.

This is designed to speed up response and rehabilitation efforts after a disaster or natural calamity. – Rappler.com