Sotto calls for halt in implant contraceptive funding for 2020 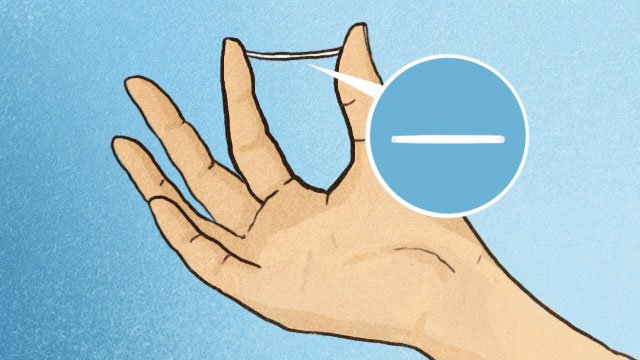 MANILA, Philippines – Senate President Vicente Sotto III recommended on Tuesday, November 19, that procurement of progestin sub-dermal implants (PSIs) be stopped, citing research that contradicts the ruling of the Food and Drug Administration (FDA) that these non-abortifacient.

During the Senate plenary hearing on the proposed budget of the Department of Health (DOH) for 2020, several senators discussed whether to procure Implanon and Implanon NXT implants, family planning methods that were the subjects of a temporary restraining order (TRO) in 2015.

The TRO was lifted in 2017 after the FDA ruled that Implanon was non-abortifacient.

The proposed budget for family planning supplies is P2.2 billion for 2020. The DOH budget of P96.3 billion was passed on November 19.

On Tuesday, Sotto quoted a testimony by medical researcher Donna Harrison, criticizing the FDA decision. The report says that the ruling relied on an “outdated unpublished article for such an important question rather than on the plethora of published studies.”

“The surprising lack of scientific rigor, and the scientific inaccuracies and misstatements of the references quoted to support the FDA decision are remarkable,” says the testimony.

The testimony was made in December 2017, a month after the TRO was lifted.

Senator Bong Go, sponsor of the DOH budget, said the health secretary would submit a detailed report on the PSIs.

Senator Risa Hontiveros interjected, saying that while the Office of the Senate President would seek expert opinions, it might be “premature” to remove any form of family planning method, considering the FDA has made its ruling on the implants.

Hontiveros also said that poor communities had testified on the effectiveness of the implant form of family planning.

The Senate President responded by saying that they should choose the path of “do no harm.”

“May iba namang alternatives na non-abortifacients na p’wede. Bakit kailangang pilitin? Kapag sinabing p’wede, ‘tsaka tayong bumili,” said Sotto. (There are other alternative non-abortifacients that are legal. Why should we force implants? When it is ruled that they can be used, that’s when we should procure.)

The DOH had attested to the non-abortifaciency of PSIs in the past. – Rappler.com