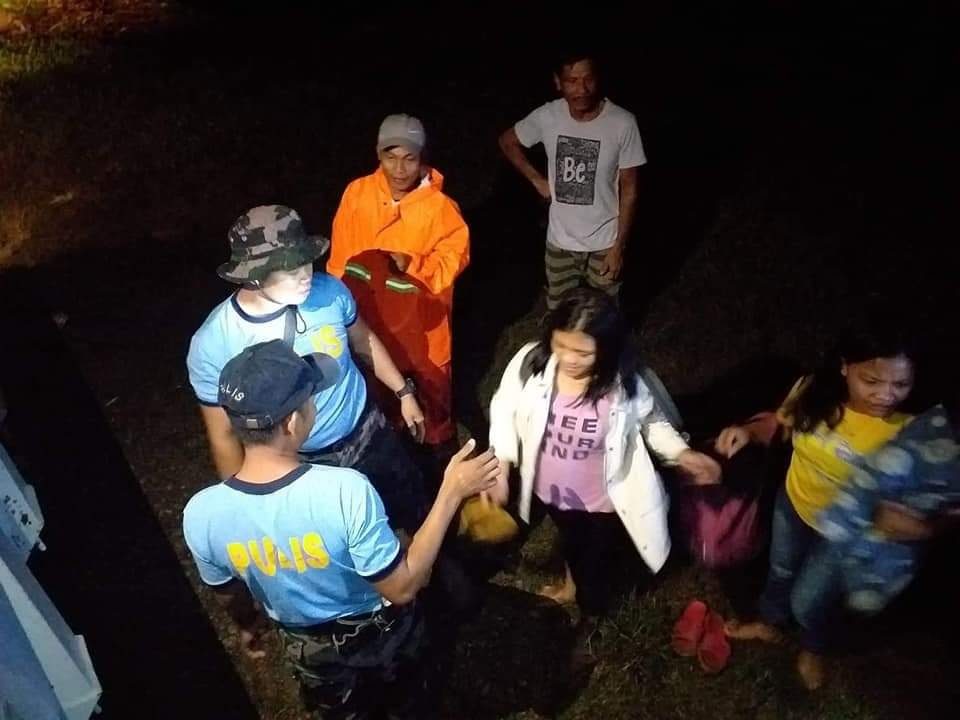 Heavy rains are forecast to swell rivers, cut off roads and threaten low-lying communities in Cagayan province, where officials guided residents towards shelter.

Forecasters believe a second tropical storm could make landfall in the same province by Thursday, November 21.

The disaster-prone nation is hit by an average of 20 storms and typhoons each year, killing hundreds and condemning many areas in their path to perpetual poverty.

The weather bureau raised landslide warnings across the mountainous interior of the country’s north, also warning of floods and waves up to two meters (6.5 feet) high in coastal areas.

At least a dozen domestic flights have been canceled and schools shut down due to Ramon, while small sea vessels were ordered to stay ashore with gale conditions forecast at sea.

The Philippines’ deadliest cyclone on record was Super Typhoon Yolanda (Haiyan), which left more than 7,300 people dead or missing in 2013. – Rappler.com