Judiciary gets additional P2-B budget, more judges to be hired 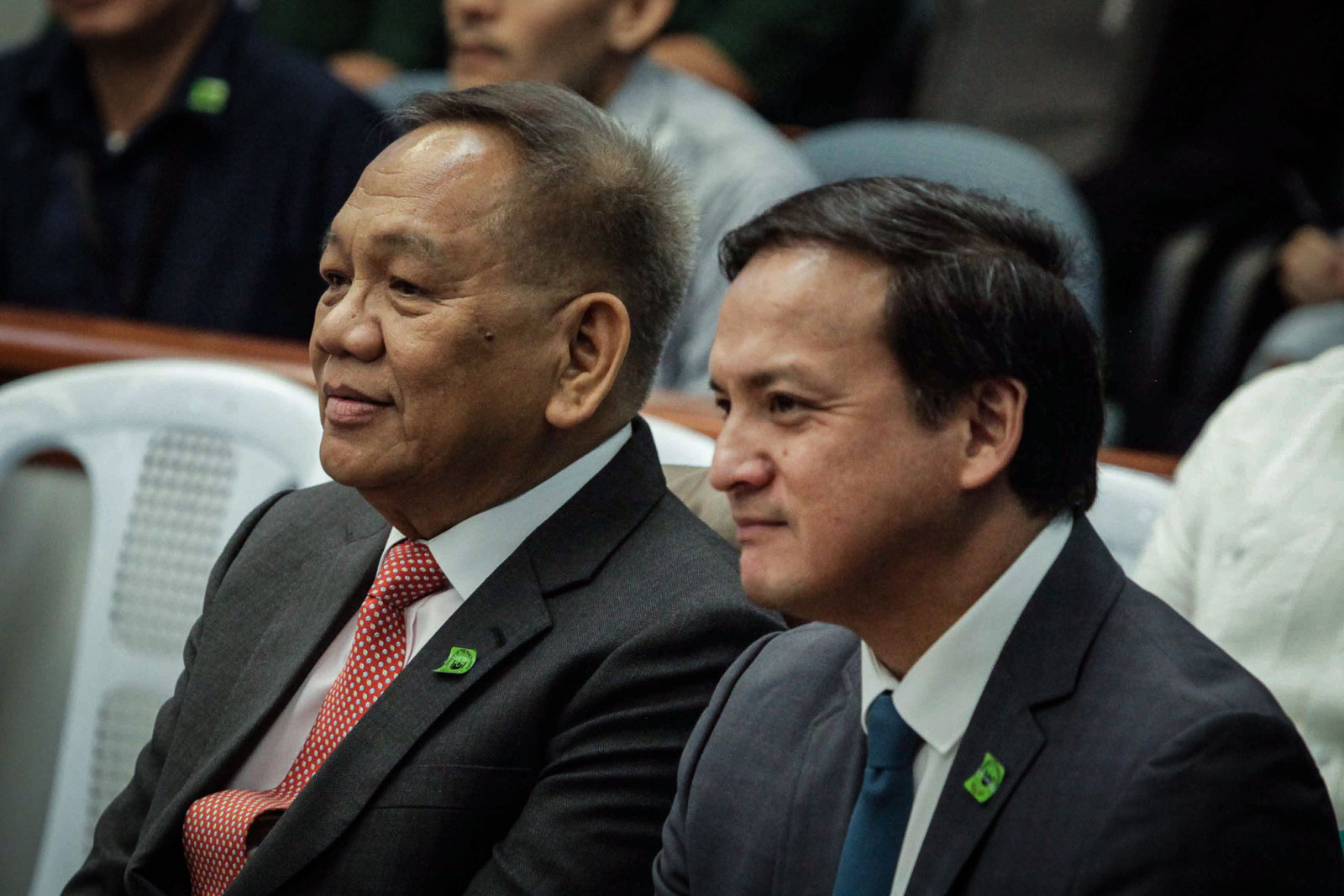 MANILA, Philippines – Without a hitch whatsoever in the Senate budget hearing on Wednesday, November 20, the judiciary got an additional P2.5 billion for its 2020 budget.

Chief Justice (CJ) Diosdado Peralta, who has been attending budget hearings since 2012, attended again on Wednesday, even though he is not required, as a courtesy extended to heads of branches of government.

“This is a rare, if not an unprecedented, event where a sitting CJ appears before a budget hearing for the judiciary,” said Supreme Court Spokesperson Brian Keith Hosaka.

In less than a minute, the Senate approved the judiciary’s P40.171-billion budget for 2020, which was previously just around P38 billion before the augmentation.

Hosaka said that part of the P2.5-billion augmentation is the budget for the hiring of 100 judges-at-large. The law creating the positions of judges-at-large was recently just enacted by President Rodrigo Duterte.

Hosaka said the first batch of hiring would be for 50 judges-at-large (30 for Regional Trial Court, 20 for Metropolitan Trial Court) worth P126 million.

The idea is to assign the judges-at-large to vacancies that do not attract applicants. Under the law, the vacancy cannot be filled if the applicants are less than 3.

Peralta earlier revealed that there is a 20% vacancy of judges in th lower courts.

“We can assign the judge-at-large to handle the cases at the station where there are no judges there…We will be solving part of the vacancy problem with the appointment of judges-at-large,” Peralta said in an earlier press conference.

Peralta had also been pushing for the creation of positions of judicial marshals, but the chief magistrate said there should be a law first. There is a pending bill before the House of Representatives.

From the additional P2.5 billion, the following will be taken:

“The rest of the additional budget for the SC and Lower Courts are allocated and spread out for Personal Services, Maintenance and Operating Expenses, and Capital Outlay,” said Hosaka. – Rappler.com