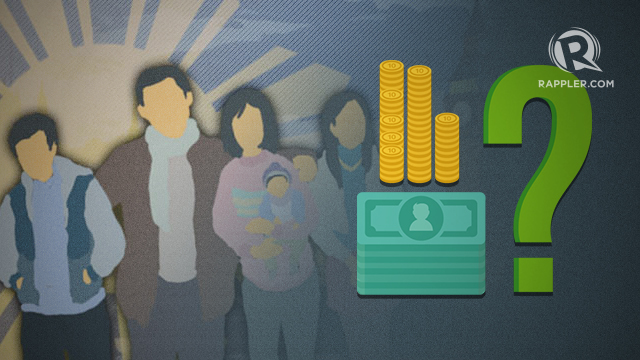 MANILA, Philippines – President Rodrigo Duterte declared the second week of November of every year to be “Investor Protection Week” in the Philippines, saying greater awareness on Filipinos’ financial rights and responsibilities was needed to prevent the increasing number of investment scams.

Duterte signed Proclamation No. 846 on Friday, November 15. It was released to the media on Wednesday, November 20.

The proclamation tasks the Securities and Exchange Commission (SEC) to lead the observation and celebration of the “investor protection week” every year.

It also tasks all other government departments and agencies, including government owned and controlled corporations, as well as local government units and state universities and colleges, to participate in the event. The private sector is also called upon to participate and provide assistance to the SEC in its conduct of activities and projects related to “investor protection week.”

In 2019, the Duterte administration has intensified its crackdown on several investment scams with government agencies carrying out a total of at least 24 raids against 6 companies as of June.

Most notorious was the government’s shutdown of Kapa Community Ministry International, which claims it has helped millions of Filipinos grow their money. (EXPLAINER: How Kapa Ministry took advantage of investors)

SEC Chairman Emilio Aquino called the group’s tactic of enticing individuals to invest at least P10,000 in exchange for 30% returns for life as an “outright scam.” – Rappler.com