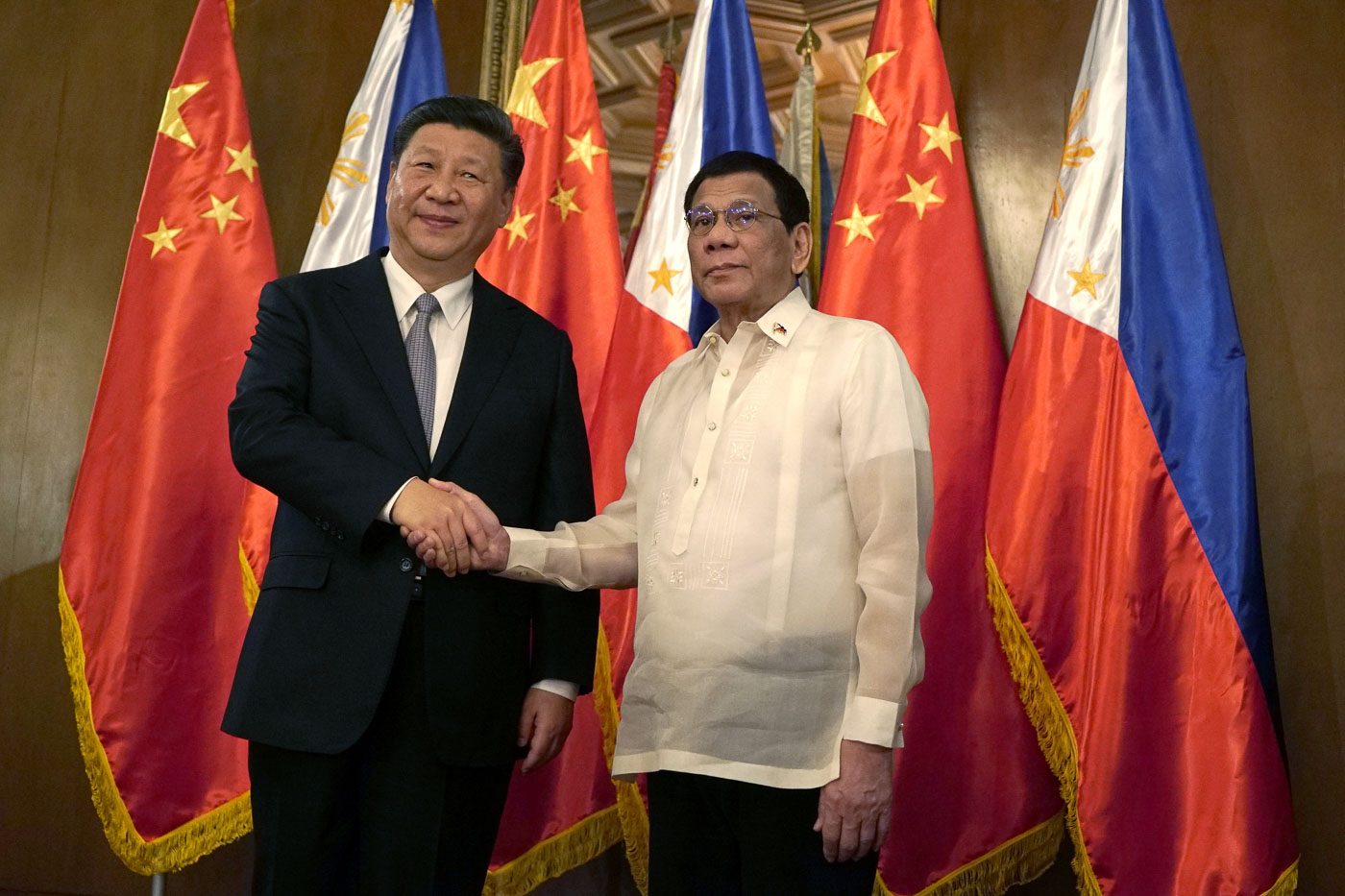 MANILA, Philippines – Malacañang believes that Filipinos would learn to trust China and that the Asian giant could one day even be the Philippines’ “role model” in eliminating poverty.

Presidential Spokesperson Salvador Panelo made the bold prediction on Thursday, November 21, in response to the a Social Weather Stations (SWS) survey that showed Filipinos’ continued distrust of China despite President Rodrigo Duterte’s avowed friendship with that country under his “independent foreign policy.”

“It is in our belief, however, that China, like any other country, will be eventually appreciated by the Filipinos by reason of the President’s independent foreign policy which has resulted in significant benefits favorable to the Philippines,” Panelo said.

“Verily, China could even become a role model of the Philippines in reducing, if not totally eradicating, poverty,” he added.

It was the second lowest trust rating for China under the Duterte administration, though in the same “bad” category of its -35 net trust rating in June 2018.

Panelo said the Palace was not surprised nor did it “feel affronted” by the results as Filipinos’ low trust in China was “foreseeable and understandable given the conflicting positions of China and our country relative to the West Philippine Sea.”

“We will respect their conviction the way we value their allegiance to the Republic and its elements,” Panelo said, adding that the President would not “court nor force” FIlipinos to change their sentiment towards China.

Living in a gap: Foreign affairs observers and experts have long pointed out that  cordial ties between Beijing and Manila are only evident at the official level.

On the ground, Filipinos’ attitude toward China has repeatedly been one of distrust – and this is most apparent in matters related to the West Philippine Sea. Duterte and administration officials likewise continue to draw flak for seeking friendlier ties with China in exchange for loans and grants. (READ: CHINA AT 70: ‘Fantasy of cordial relations’ with the Philippines)