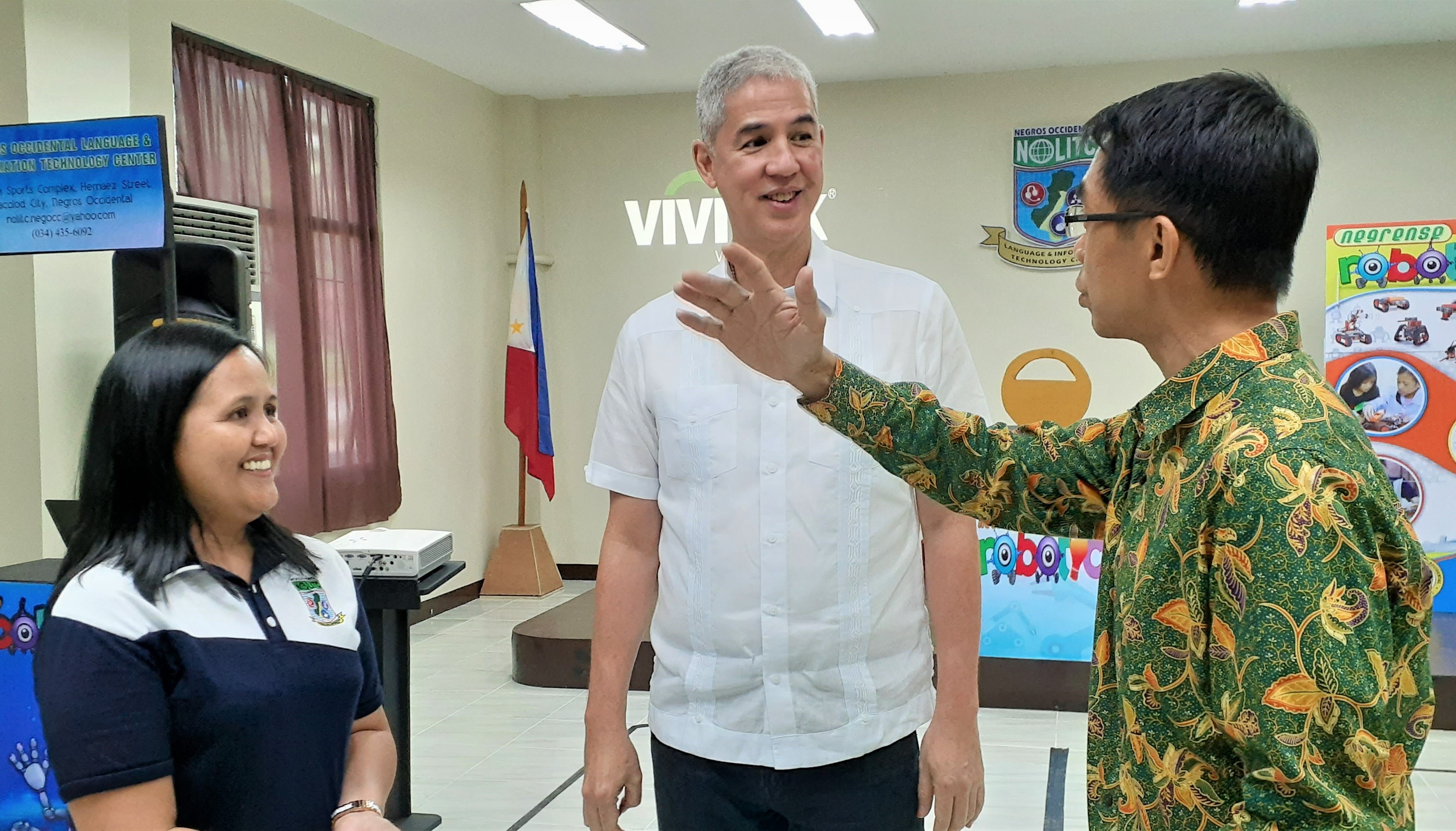 Matulac said the program already started the online training of the 5 teachers from NOLITC who will later teach the grade school pupils enrolled in the program. “It’s important that we empower the teachers. The real key here is the teachers to be champions because they will be handling the students in the classrooms,” he added.

He said he hoped the robotics program would also roll out to the different local government units in the province because “the real success factor is if the mayors begin to fund their own centers. This is the first robotics training center in Western Visayas,” he added.

He said the program was not expensive because there was an allocated education fund. “We want to help the LGUs to have better tax mapping – so proper taxes are collected, that it really goes to the LGUs, and spent properly,” he added. 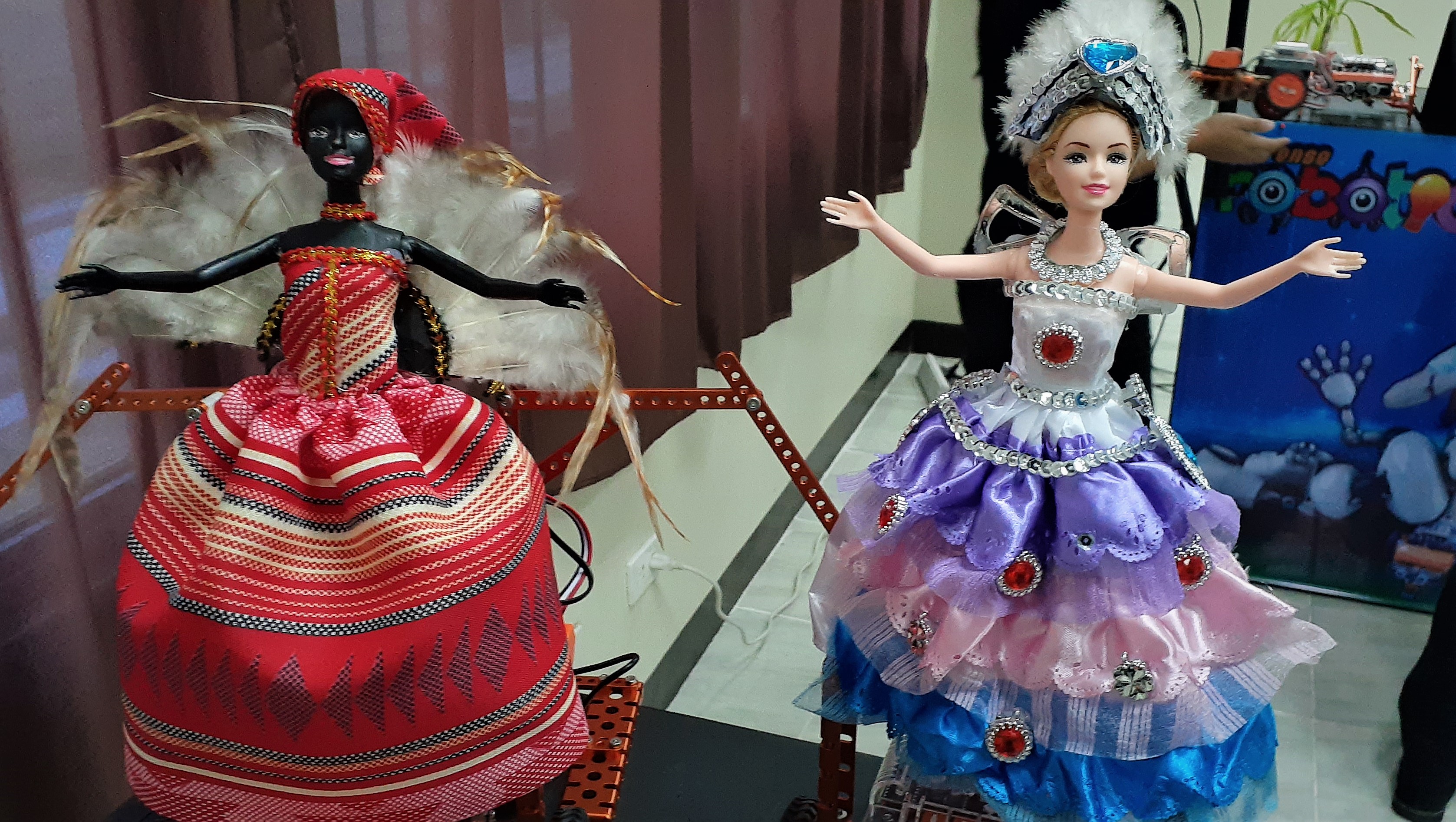 Under the program, students will learn programming, designing and building the robots, solve the problems, and handle the tools, he added.

Lacson highlighted the impact of automation, instrumentation, and robotics that can transform lives, work practices and levels of services.

“Globalization is the call of the times and it is imperative upon us, the government and our educational system to keep up with the global context of learning, and prepare and equip ourselves and the youth so that they will be able to have a fighting chance in the highly competitive world that awaits them,” the governor said.

He said he hoped the program would become a conducive avenue where students and learners of all ages could develop and freely express their creativity so that they could further innovate and evolve their imaginations to reality.

Orbecido said the provincial government has allocated P1.5 million for the program, including the purchase of 15 robots and 13 laptops.

“We encourage the Department of Education to push through robotics in their curriculum so they can allocate funds and that there will be follow through with the students’ learning.”

She said the long-term goal for the program is to find innovative ways to find solutions for problems such as disasters, garbage wastes, and water crisis. “Education should address the problem in the society,” she added.

The program, with 25 students for each batch, will start on November 23 in EB Magalona, November 24 in Silay City, November 30 in Talisay City and December 1 in Victorias City. – Rappler.com