Nov 21, 2019 2:19 PM PHT
Rambo Talabong
Facebook Twitter Copy URL
Copied
'The conduct of SEA games would not be a reason for us to relax and we expect a lot of criminals to take advantage,' says PNP OIC Lieutenant General Archie Gamboa 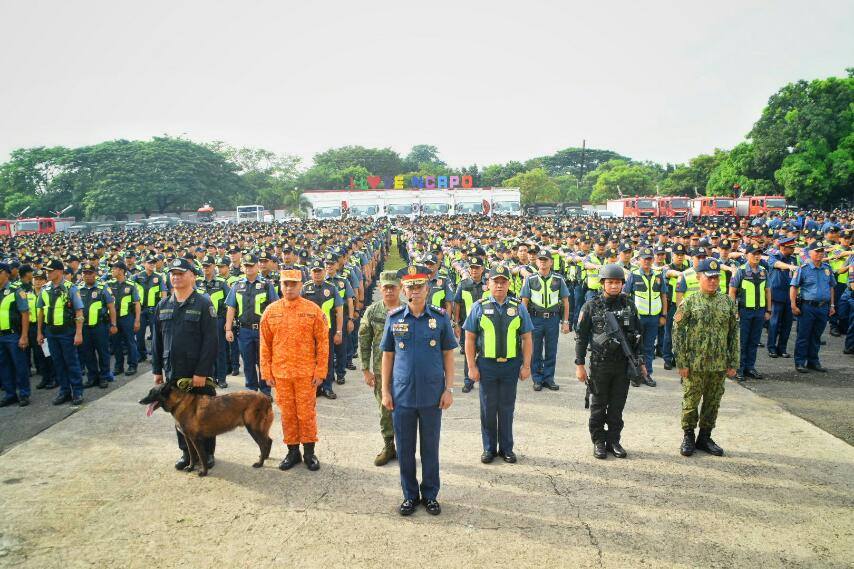 MANILA, Philippines – Philippine law enforcers are “good to go” for securing and ensuring smooth flow of traffic during the 2019 Southeast Asian Games, their top commanders assured the public on Thursday, November 21.

“We are good to go, that’s why we are gathering all these forces [and] sending them off,” said a confident Gregorio Catapang Jr, who oversees the security and safety of the games, which would be from November 30 to December 11.

Catapang was speaking to reporters in a briefing after they formally sent off thousands of Metro Manila law enforcers in Camp Bagong Diwa in Taguig City. They are part of a total of over 17,000 men and women who come from the National Capital Region who will be guarding athletes and directing traffic during the games.

The enforcers include personnel from local government units and the Philippine National Police, the Armed Forces of the Philippines, the Office of the Civil Defense, the Metropolitan Manila Development Authority, and the Bureau of Fire Protection.

Philippine National Police (PNP) officer-in-charge Lieutenant General Archie Gamboa said they have not monitored any imminent threat to the games, but assured the public that their security operations would not slacken.

Gamboa also said the SEA Games is an opportune time for the Philippine police to use their newly procured helicopters, drone squadrons, and firearms that they recently flaunted in their national headquarters.

Before wishing them luck, Gamboa reminded enforcers that they are forbidden from using mobile phones once positioned in their security outposts.

“The conduct of SEA games would not be a reason for us to relax and we expect a lot of criminals to take advantage,” Gamboa said. 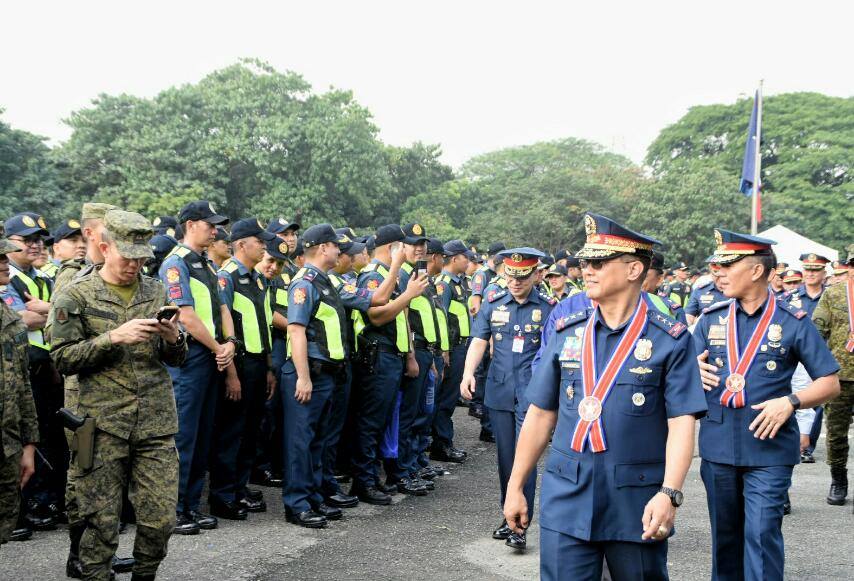 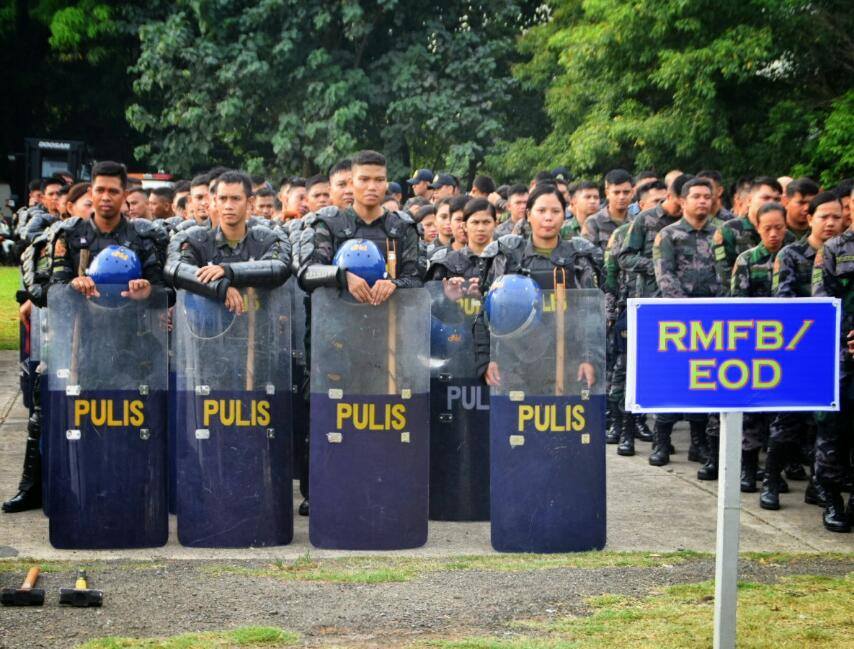 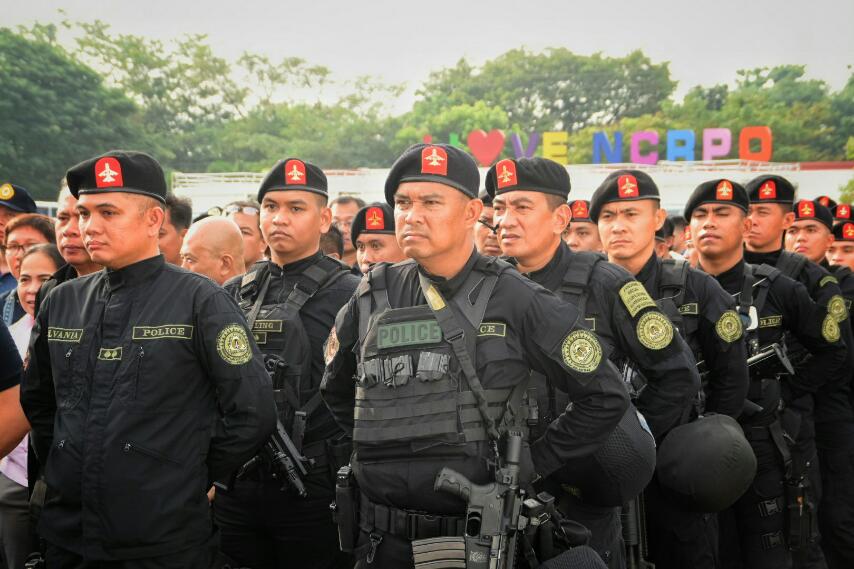 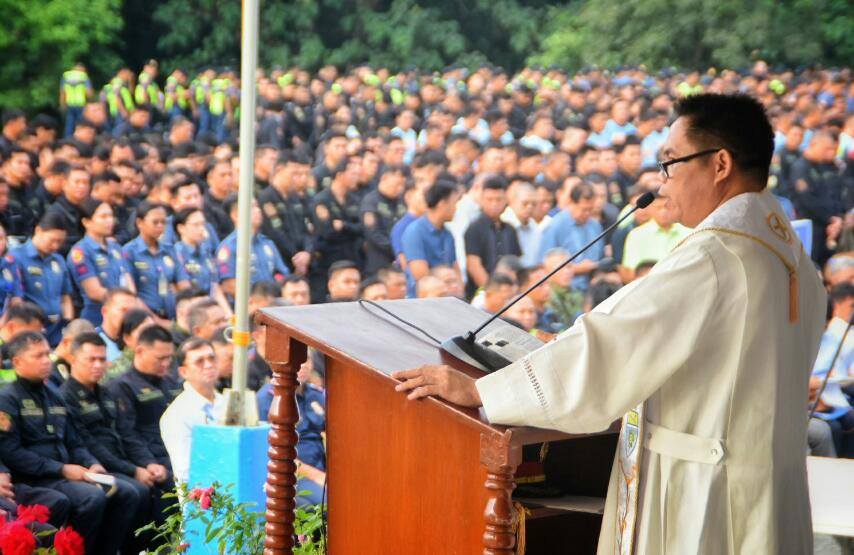