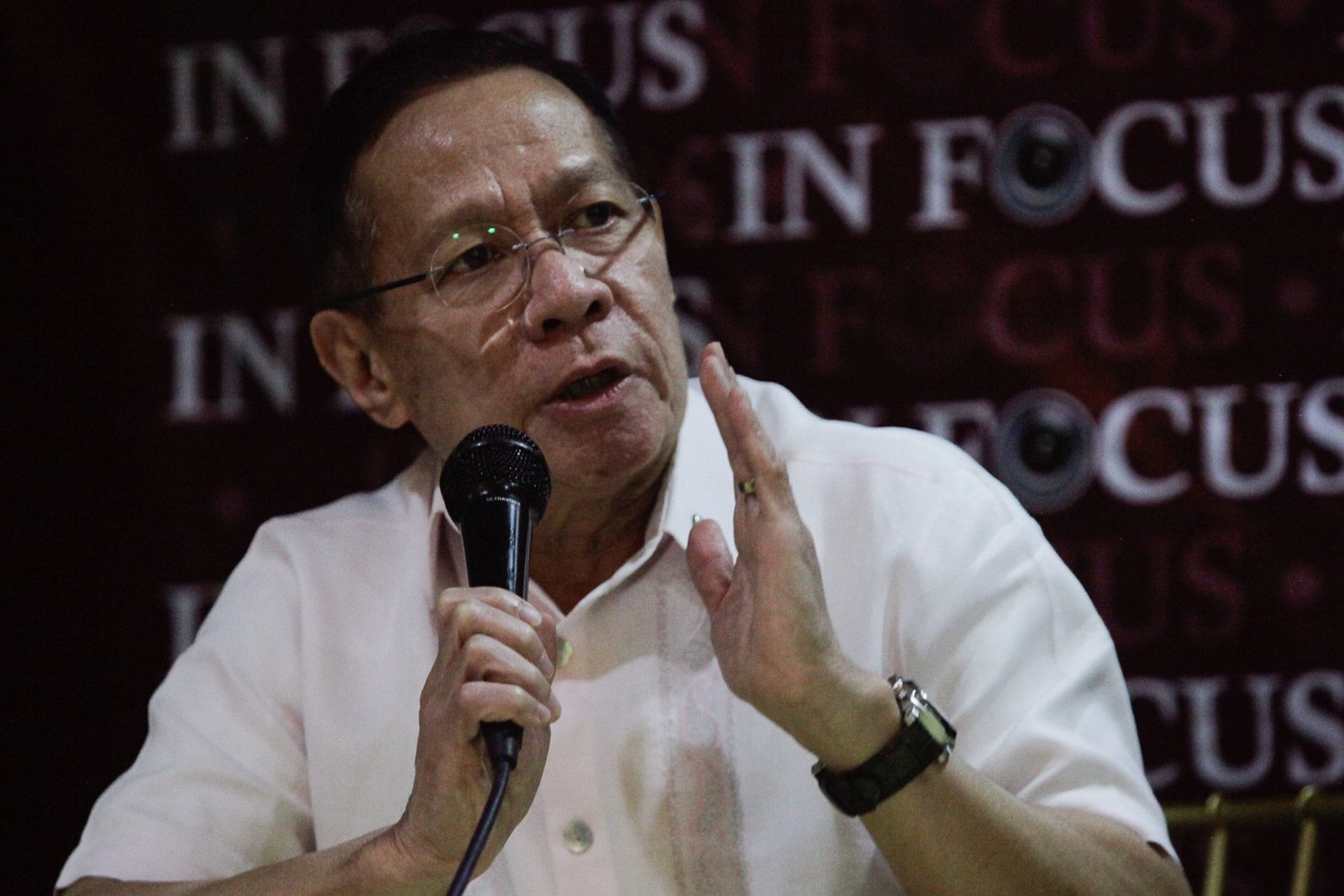 Facebook Twitter Copy URL
Copied
'That's the President's policy pronouncement,' says Health Secretary Francisco Duque III on a vaping ban allowing for arrests of vape users, even though an executive order has yet to be issued

This comes two days after the President made the verbal order in a press conference to ban the use and importation of electronic cigarettes and vape products.

Even without the issuance of an executive order (EO), the Philippine National Police (PNP) issued an internal order on November 20 to arrest vape users. It cites Duterte’s verbal order and EO 26, which does not explicitly include a vape ban, as basis for arrests.

The PNP has admitted that while the orders are basis for arrests, the arrests do not have a corresponding case to be based on.

In June, the department released DOH Administrative Order (AO) No. 2019-0007 banning e-cigarettes. Its implementation has been stunted following the issuance of temporary restraining orders (TROs). With Duterte’s order, Duque is pleased to know that the ban is an all-systems-go.

Pro-vaping groups have released statements that if a ban against e-cigarettes would be implemented, those vaping as a smoking alternative would simply revert to traditional smoking.

On November 20, the House of Representatives dropped tax measures on vapes following the ban. Ways and means chair and Albay Representative Joey Salceda said the government would lose P1.2 billion in taxes due to the ban.

Sin Tax Coalition co-convenor Anthony Leachon told Rappler that although this would initally lead to losses, more would be gained from the country in the future.

“In the long run it would be better. There would be less illnesses and deaths and less expenditures for the government. Health is the first wealth. An ounce of prevention is better than a pound of cure,” he said.

The DOH confirmed the first case of e-cigarette or vape-associated lung injury (Evali) in the country on November 15. – Rappler.com