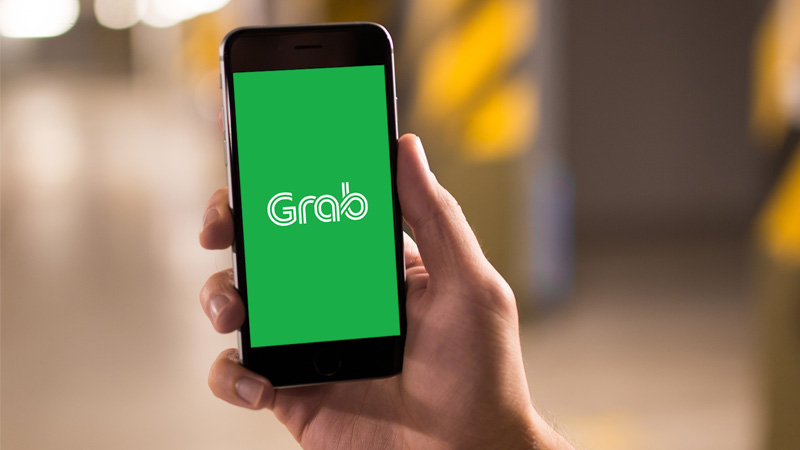 MANILA, Philippines – Grab riders would have to manage their expectations as the ride-hailing company clarified on Friday, November 22, that that some of them may get a rebate of “below P1” and others over P100.

Grab Philippines President Brian Cu made the statement in a news briefing on the P5.05-million refund that the Philippine Competition Commission (PCC) had ordered the company to give to its customers.

“If we take P5 million over 3 million (riders), the average that the passenger would get is around P1.50. There are some that will get below a peso, there are others who will get over a hundred pesos,” Cu said

Grab Philippines said that there were 3.2 million riders from February to May 2019, the time period covered by the penalties. Miguel Aguila, lead legal counsel of Grab Philippnines, said that the amount each rider will get will be “proportionate” to the amount that they spent during that time period.

“If you are a rider [who] spent P1,000, you should get 10 times more than a rider who just paid for P100. So as much as possible we want it to be proportionate,” Aguila said in a mix of Filipino and English.

The PCC had ordered Grab to refund P5.05 million to its riders as the company had breached its pricing commitments to the government agency. Grab  had said that it looked forward to paying its passengers, and will announce the mechanics at least 5 days before the refund.

Cu said on Friday that the payment will be sourced from the company’s contingency funds. He also emphasized that drivers will not be affected by the fines.

Cu also maintained that there was “no overcharging,” saying that the company was compliant with the fare matrix of the LTFRB.

“Walang overcharging na nangyari (No overcharging happened). So even if we disclose to consumers how we charge, which we do in the receipt, sang-ayon naman ‘to sa fare matrix ng [Land Transportation Franchising and Regulatory Board] (It is compliant with the fare matrix of the LTFRB),” Cu said.

Cu cited “uncontrollable factors” such as booking demand, traffic conditions and the supply of transport network vehicle services, that kept them from maintaining the fare range imposed by the PCC.

The refund procedures have yet to be announced. The guidelines will be available in Grab’s mobile app and social media platforms 5 days before the refund.

Aguila said the refund could be released by December. – Rappler.com