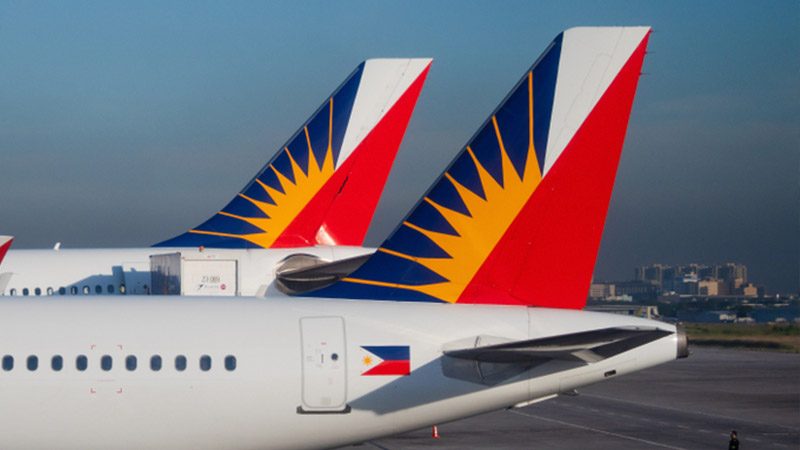 MANILA, Philippines (UPDATED) – A Philippine Airlines (PAL) flight bound for Manila made an emergency landing Thursday, November 21, at the Los Angeles International Airport (LAX) minutes after taking off due to engine failure.

All passengers are said to be safe.

The right engine of PR Flight No. 113,  a Boeing 777 aircraft with registry number RP-C7775, burst into flames immediately taking off 11:45 am local time.

Captain Tristan Simeon and the flight crew decided to “turn back to the airport and make a precautionary emergency landing.”

As part of protocol, Simeon radioed LAX of the “mayday” situation and reported the engine problem. The plane landed safely 15 minutes after taking off.

A Philppine Airlines statement said: “All 342 passengers and 18 crew members are safe and were able to disembark from the airplane using regular airstairs. Our Los Angeles Airport Team has provided assistance to passengers on their flight rebookings.” – Rappler.com