Nov 25, 2019 11:23 AM PHT
Rambo Talabong
Facebook Twitter Copy URL
Copied
The Philippine National Police arrests then immediately releases hundreds of vape users as they have no law as basis to build a case 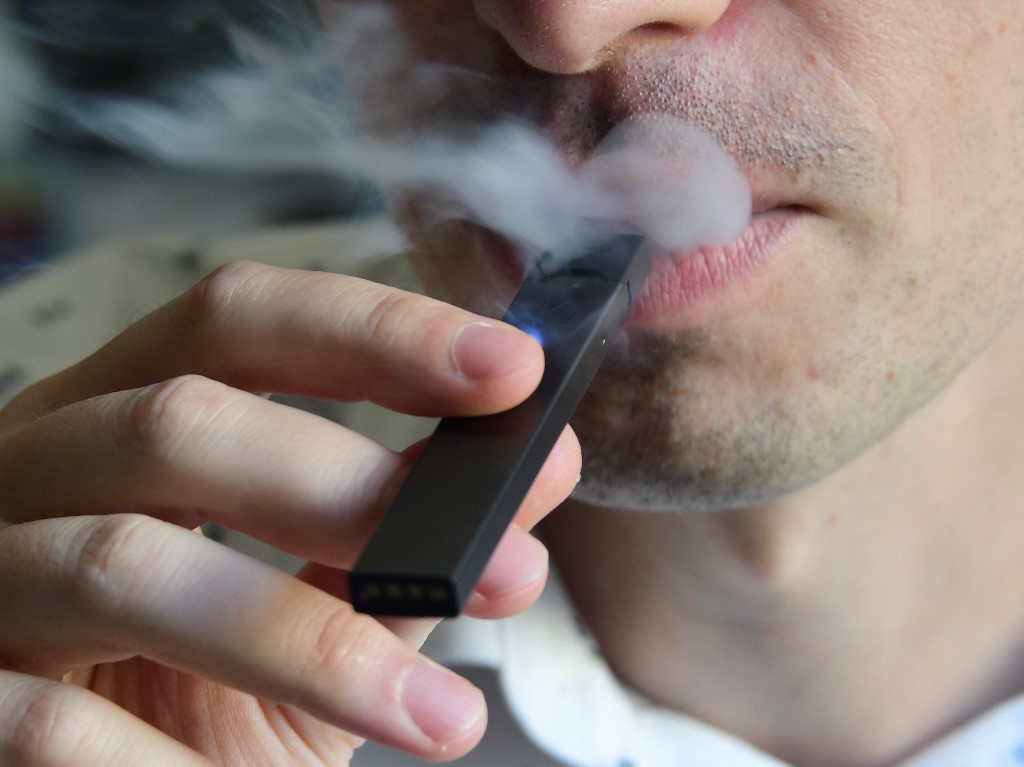 MANILA, Philippines – The Philippine National Police (PNP) arrested 243 persons across the Philippines for using electronic cigarettes. Cops set them free as soon as they were taken into custody as the police found no law as a basis to file cases.

Earlier in the briefing, Banac maintained the basis for the arrests was enough, which according to their own memorandum that ordered the arrests was President Rodrigo Duterte’s verbal order and Executive Order No. 26.

EO 26, however, does not explicitly order the ban of vaping. The Department of Health sought to expand the EO through an administrative order, but this has been blocked by a Pasig court since October.

The PNP has been waiting for an EO to explicitly ban vaping but President Duterte himself has said that there is no need for it. Duterte earlier warned judges against issuing restraining orders if ever anyone questions his verbal-only policy of enforcing the law. – Rappler.com