Bong Go: SEA Games organizers to be ‘answerable’ for ‘inefficiencies’ 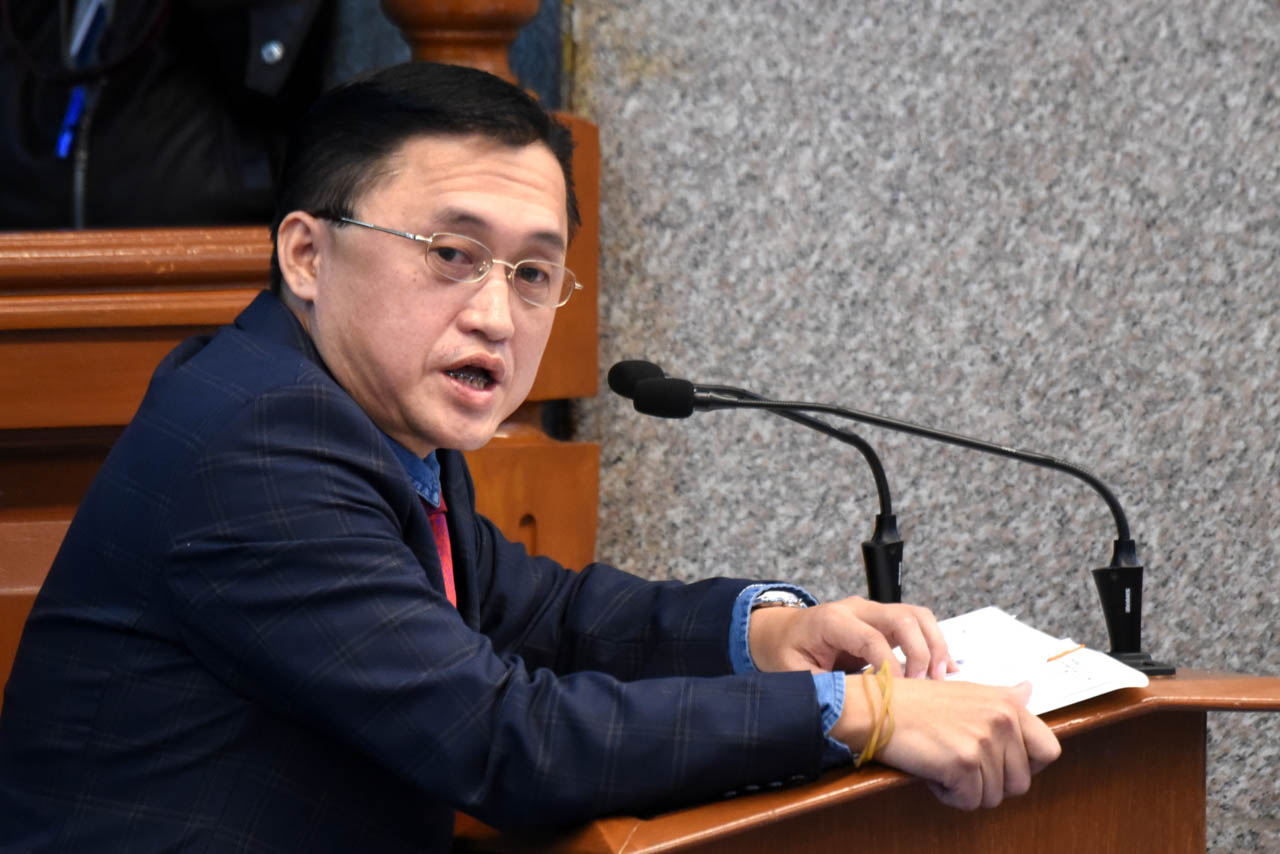 MANILA, Philippines – Senator Bong Go said organizers of the 2019 Southeast Asian (SEA) Games, which the Philippines is hosting, will be made “answerable” for “apparent inefficiencies” that have hounded the arrival, transfer, and billeting of local and foreign athletes in the past few days – and any other issue that may come up during the 12-day event.

“Ang sabi nila dati, almost ready and complete na ang preparation, venues, and everything that will be used for the games. As of October 30, 2019, PHISGOC (Philippine Southeast Asian Games Organizing Committee) stated that preparations are 90% complete. Bakit nangyari ang mga ganito?” Go said in a privilege speech delivered at the Senate on Monday afternoon, November 25.

(They said before, the preparation, venues, and everything that will be used for the games were almost ready and complete. As of October 30, 2019, PHISGOC stated that preparations are 90% complete. How come these have happened?)

“To all the parties, tandaan ninyo, ang kapalpakan ng isa ay kapalpakan nating lahat (one’s failure is the failure of us all). Let me remind everyone that you will be answerable to the President and most especially to the Filipino people,” Go added.

Over the weekend, logistical problems unraveled as football teams from Cambodia, Myanmar, Thailand, and Timor-Leste started arriving in Manila. Some of them waited hours at the airport to be picked up, only to be brought to the wrong hotel. Others slept for hours on hotel floors waiting for rooms to become available. Still others had to cancel practice sessions either because the venue was not ready or too far from their hotel.

Even the Philippine women’s football team was not spared – they had to wait hours to be checked into rooms, and were forced to share whatever were available with 3 to 4 of their teammates.

On Sunday, November 24, PHISGOC apologized to the teams for the “inconvenience” and “confusion.”

(An apology is not what we need right now. A mere apology will not do. What’s needed is to wake everyone up, no sleeping on the job.)

Go, as head of the Senate committee on sports, sponsored the PSC’s budget, and was asked by his colleagues to justify outsourcing the games’ handling to PHISGOC, a “private” entity led by House Speaker Alan Peter Cayetano.

Go and Cayetano are close allies of President Rodrigo Duterte.

“The PSC, along with the DBM (Department of Budget and Management) procurement service, is the main implementor of the funding and public procurement aspect of the games. On the other hand, PHISGOC is primarily responsible for the planning and actual preparations, organization, management, and execution of the hosting of the 30th Southeast Asian Games, while the POC (Philippine Olympic Committee) takes charge of running the technical aspects of all sporting events,” Go explained in his privilege speech.

The senator and right-hand man to the President said he would be ready to investigate whatever hitches may happen during the SEA Games, but only after the entire tournament is finished.

For now, he called for “unity” to get through the hosting as smoothly as possible.

(Even though there are different responsibilities assigned to PHISGOC, the PSC, and the POC, it does not mean we won’t mind one another’s business. Let’s not be divided.)

“The reputation of the country is at stake,” he added.

The 2019 SEA Games will officially open on Saturday, November 30, at the Philippine Arena in Bocaue, Bulacan. It will run until December 11. – Rappler.com