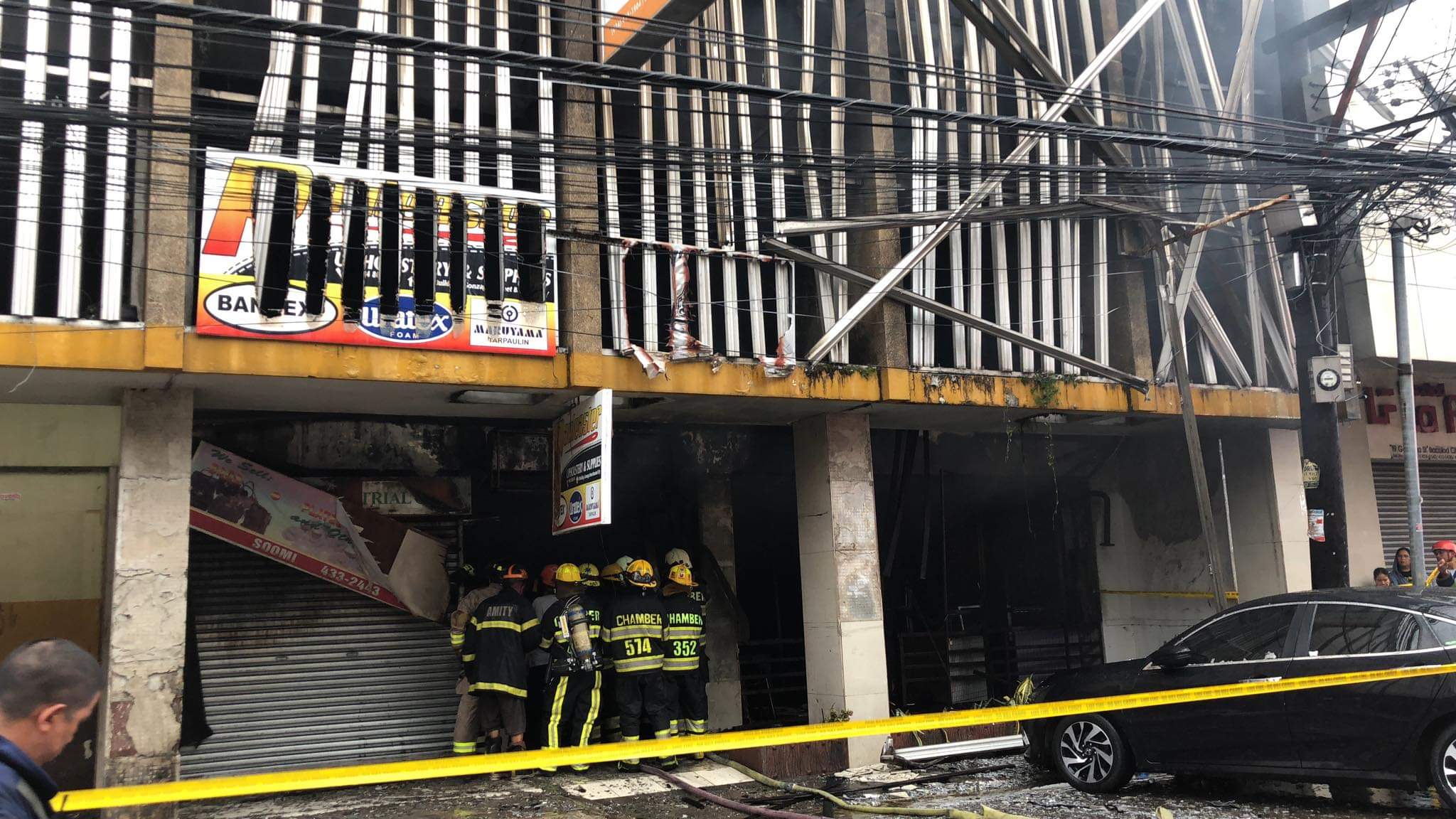 BACOLOD CITY, Philippines – Six people including a minor were killed after they were trapped in a fire at Java Pension House along Gonzaga-Locsin Street here early Tuesday, November 26.

City Fire Marshal Publio Ploteña said the fatalities – a minor, two women, and 3 men – could have died of suffocation as they were not able to find the fire exit.

He added the victims were trapped in the rooms of the 5-story building.

Ploteña also said 4 other persons were injured, including an Australian who sustained serious injuries. All were rushed to a hospital.

Arson investigators are still probing the cause of the fire. – Rappler.com