China control of NGCP ’cause for concern’ – Carpio 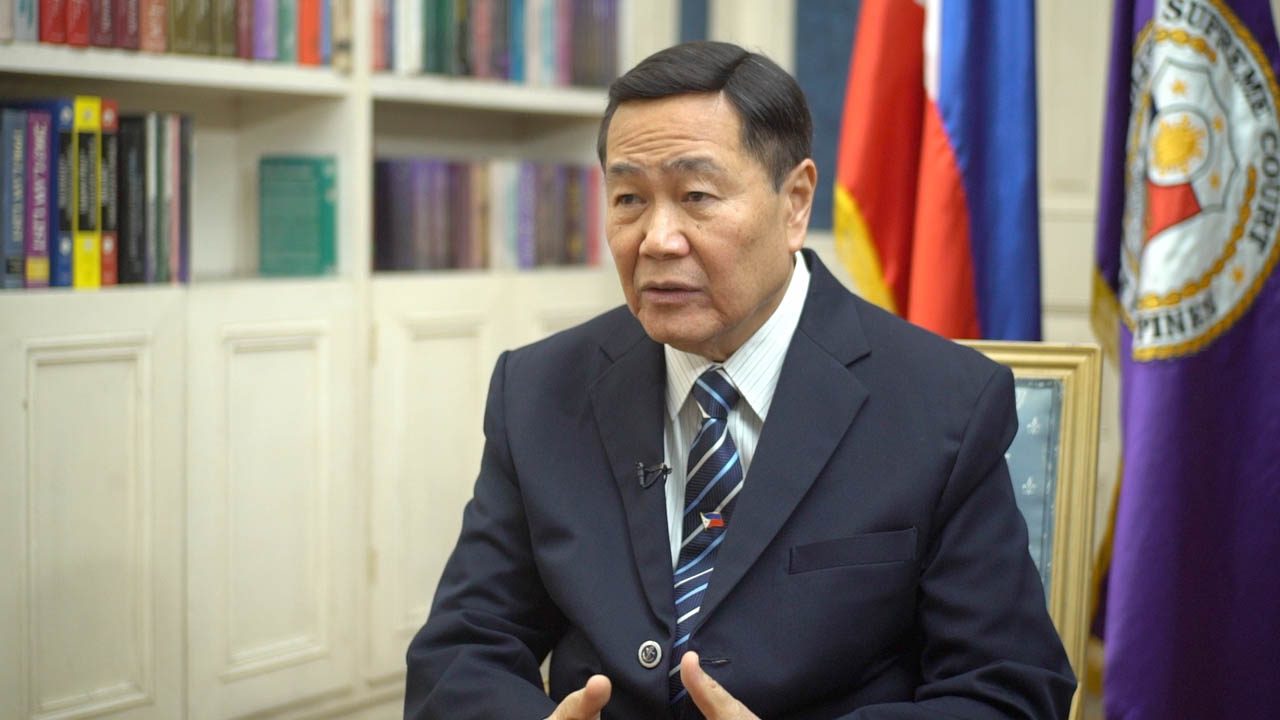 MANILA, Philippines – Retired Supreme Court justice Antonio Carpio on Tuesday, November 26, said China’s ability to control the Philippines’ power source through the National Grid Corporation of the Philippines (NGCP) should be a “cause for concern” for the Philippine government as this could threaten national security.

Carpio on Tuesday said this was especially so if the Chinese themselves had a hand in maintaining the country’s power lines, adding the matter was something the government should look into.

“I think it should be a cause for concern especially if the technicians who are manning or maintaining the grid, the power lines, are Chinese. Because if the Chinese are the ones maintaining our national grid then it’s easy for them to shut it down. They can always inject malware in the software,” Carpio said on the sidelines of the Department of Foreign Affairs’ (DFA) workshop on Philippine treaty practice and the Vienna convention on the law of treaties.

The Philippines brought China to an international court over the West Phlippine Sea (WPS) – and won. But the Duterte administration’s warm ties with Beijing put the court victory at the back burner.

China has since been accused of establishing military presence in the WPS and constantly sending war and surveillance ships to the area.

How does China have a stake in NGCP? China, through the State Grid Corporation of China (SGCC) owns 40% of the NGCP. It won this franchise in 2008 under former president Gloria Macapagal Arroyo, who was described by experts to be more “receptive” towards China compared to her successor, former president Benigno Aquino III.

The NGCP is crucial to the Philippines’ power supply as it is the country’s sole transmission service provider. This means it is in charge of operating, maintaining, and developing the Philippine’s power grid where electricity flows from generating plants to distribution utilities, businesses, and households nationwide.

Why this matters. An internal report for Philippine lawmakers obtained by CNN claimed Chinese engineers had access to “key elements of the system, and that power could in theory be deactivated remotely on Beijing’s orders.” On the NGCP’s website, SGCC is listed as the NGCP’s “technical partner.”

“Our national security is completely compromised due to the control and proprietary access given by the local consortium partner to the Chinese government,” the report prepared by an unnamed government agency warned.

The report also said that technology of the NGCP has “increasingly” been switched to products of Huawei, which had been flagged by the DFA and banned by Japan, Taiwan, Australia, and the United States from building their fifth-generation or 5G networks.

The report claimed the Huawei products were “completely proprietary” and can only be operated by Chinese engineers.

Lawmakers in the Senate earlier expressed concern over this during deliberations over the Philippine Department of Energy’s proposed 2020 budget. Senate Energy Committee chair Sherwin Gatchalian said Congress would pursue a probe into the matter sometime within the year.

In a statement sent to CNN, the China Foreign Ministry gave assurances Chinese companies conducting business in the Philippines were doing so “in accordance with laws and regulations to expand mutual benefits and win-win cooperation.”

“We hope certain individuals in the Philippines view such bilateral cooperation with an open mind as well as an objective and fair attitude. They shouldn’t over-worry or even fabricate things out of thin air,” they said.

Warning signs. While Carpio is the latest to urge the government look into China’s role in the NGCP, previous government officials have long expressed concern over Beijing’s stake in the Philippines’ power supply.

Under the Aquino administration, former interior secretary Rafael Alunan earlier said it was a “big problem” that China had a “pretty good hold of our vital infrastructure.” The presence of the Chinese nationals in the NGCP also alarmed former national security adviser Cesar Garcia.

In 2015, the Philippine government likewise did not renew the work visas of 18 Chinese experts employed by the NGCP, owing to security concerns. – Rappler.com