After successful dry run, Baguio-bound Kennon Road will be open on weekends 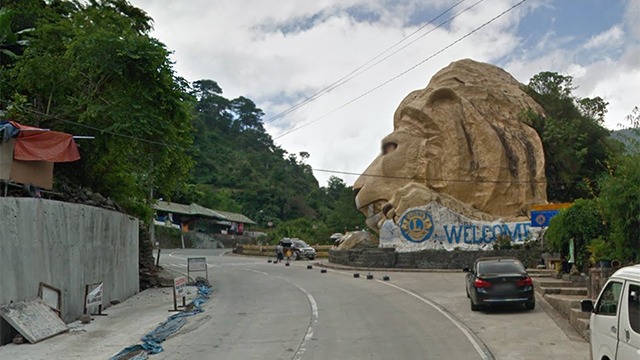 BAGUIO CITY, Philippines – Good news to those going to Baguio during the holidays.

Kennon Road – coming up – will be open starting this Friday morning, November 29, till early Monday evening, December 2, and the weekends after that.

Kennon Road will be opened at the Camp One tollgate every Friday at 6 am until Monday at 6 pm to ease the traffic to Baguio.

“The window time is open only at one-way upward direction and for light vehicles weighing 5 tons and below,” the advisory said.

“Vehicles shall remain on the right (upward) lane as there are residential vehicles that are using the downward lane,” it added.

Motorists, especially those who want to take their selfies at the Lion’s Head, are advised to observe the speed limit of 20 kilometers per hour as well as traffic and parking rules.

“As Kennon Road will only be open on one lane upward direction, Baguio tourists and visitors who want to have a photo opportunity at the Lion’s head shall get clearance first from the checkpoint at Camp 8 view deck, as they will only be allowed to pass through upon surrendering a valid government-issued ID or their driver’s license and return to retrieve it after their visit,” the advisory said.

The said viewdeck is located after the Lion’s Head going up.

“In case of inclement weather and/or sudden occurrence of localized thunderstorm where landslide is imminent in the area, Kennon Road will be immediately closed upon the recommendation of the Department of Public Works and Highways-Cordillera, the Tuba municipal office, and the Tuba police. – Rappler.com