Nov 26, 2019 8:14 PM PHT
Ryan Macasero
Facebook Twitter Copy URL
Copied
(UPDATED) The victim is identified as Erwin Vestil. Neighbors allegedly heard the victim arguing with someone before he was shot. 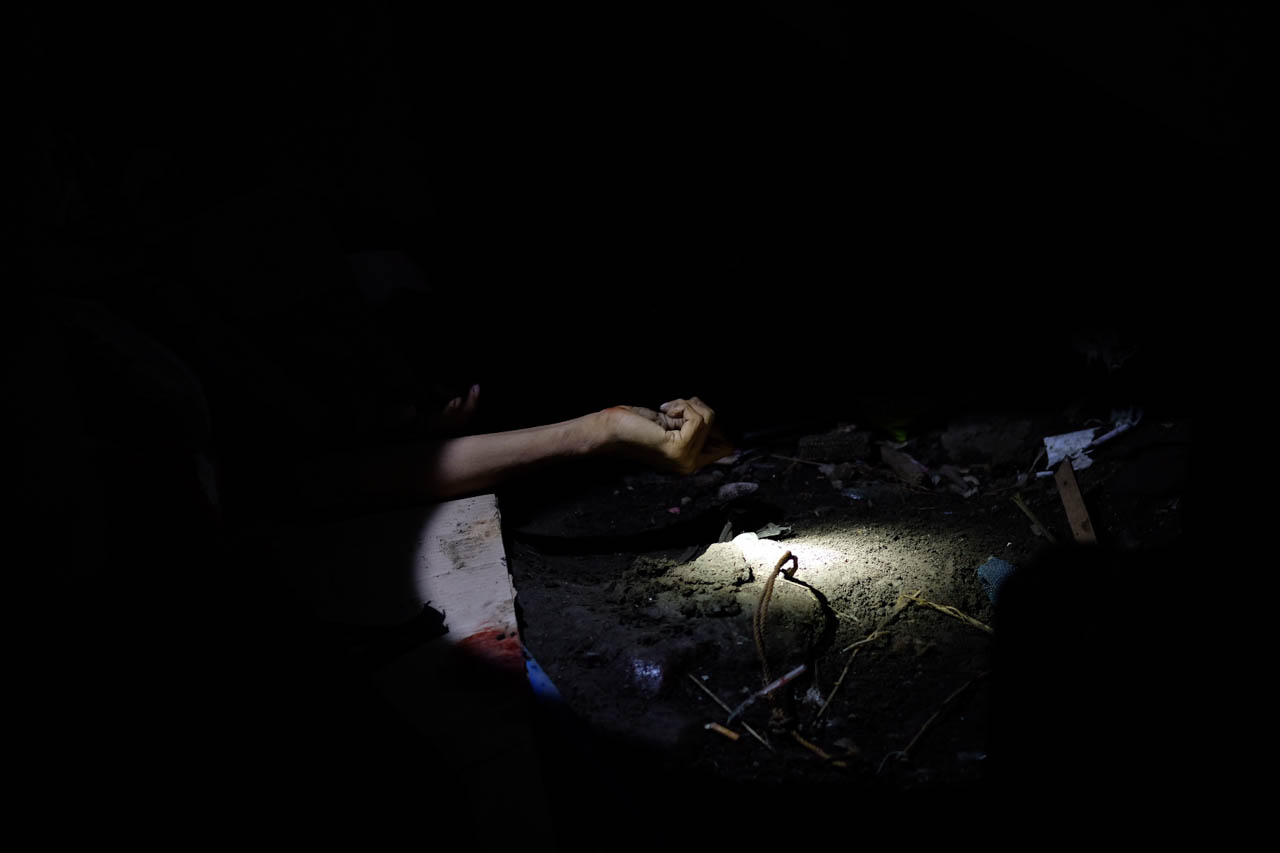 CEBU CITY, Philippines (UPDATED) – A 42-year-old man was shot dead in a narrow alley in Barangay Hipodromo near the entrace of the Cebu Business Park here on Tuesday, November 26.

The victim was identified as Erwin Vestil.

He was shot at least 4 times by an unidentified gunman who took off on foot to the main road a couple of meters away.

According to police staff sergeant Roy Bacus of the Mabolo police station, neighbors allegedly heard the victim arguing with someone before he was shot.

Four bullet casings from a .45 caliber pistol were recovered from the scene.

A sachet of methamphetamine hydrochloride (shabu) was recovered from the victim’s body.

A relative who did not want to be identified said he used in the past, but denied he was a pusher.

Police investigators also could not confirm drugs was as the motive of the killing. “We are not yet sure of the motive of rhe shooting, we still have to review the CCTV footage,” Bacus told reporters. – with reports from John Tan Sitchon/Rappler.com