Probe sought over concern China can shut down Philippine power 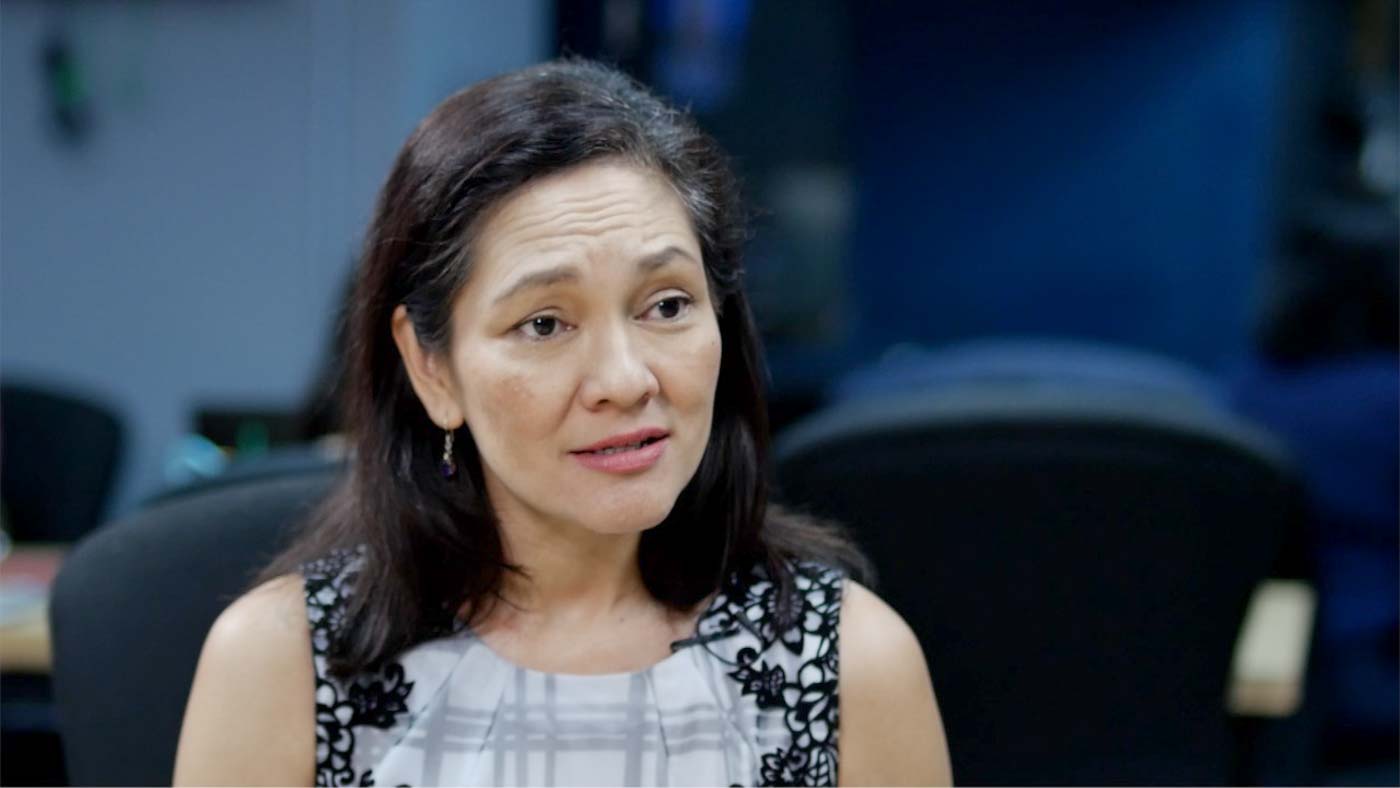 MANILA, Philippines – Opposition Senator Risa Hontiveros said on Tuesday, November 26, she has asked the Senate to conduct an inquiry into the potential threat of China shutting off the country’s electricity supply.

A Chinese state firm has a substantial stake in the National Grid Corporation of the Philippines (NGCP), which has been operating power transmission facilities since 2009. (READ: China control of NGCP ’cause for concern’ – Carpio)

Hontiveros, the sponsor of the resolution calling for a senate inquiry, alleged there are reports Chinese engineers are illegally operating them and that the Philippine government, which owns the facilities, no longer has access to them.

The two countries have rival claims on strategic and resource-rich South China Sea waters and islands, though Philippine President Rodrigo Duterte has put the dispute on the backburner in favor of courting Chinese trade, aid and investment.

“We need to know for certain if our energy systems and infrastructure fully remain under Filipino control, and if we have implemented the technical safeguards needed to prevent foreign interference in or sabotage of our national electricity grid,” Hontiveros said in a statement.

She said hiring Chinese engineers would violate the constitution, which requires executive and managing officers of public utilities to be Filipino citizens.

The State Grid Corporation of China has a 40% stake in the Philippines national grid, which has a 25-year franchise to operate and manage the power transmission facilities of the government’s National Transmission Corporation (Transco).

Hontiveros said the Transco president told the Senate at a hearing last week that “it was possible for a hostile third party such as China to disable the country’s power grid remotely”.

The official also told the Senate that the national grid has been denying his company full access to the facilities, Hontiveros added.

Chinese foreign ministry spokesman Geng Shuang said in Beijing on Friday that he was “not aware of the situation” when asked about the security threat to Manila posed by the Chinese stake in the Philippine transmission monopoly.

“What I can tell you is that under the political guidance of our leaders, the China-Philippines relations have turned around and improved, with steady progress seen in exchange and cooperation across the board,” Geng added.

Spokesmen from neither the National Grid nor Transco could not be reached for comment Tuesday.

Apart from the involvement in the Philippines’ power sector, the Duterte government recently granted a telecommunications consortium that includes China Telecom a franchise to operate the country’s third telecoms company.

It also awarded a contract to another Chinese firm to build a dam that will boost the supply of water to Manila, funded by a concessional $211-million loan from China. – Rappler.com