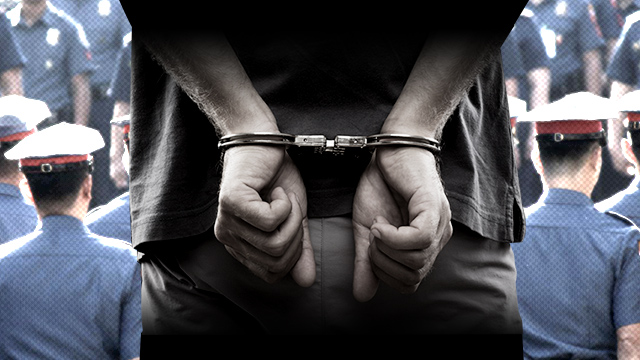 MANILA, Philippines – The Department of Justice (DOJ) will “immediately deploy” prosecutors to Cebu, effectively revoking a controversial order from its Office of the Provincial Prosecutor deputizing policemen as prosecutors in first-level courts.

The order was made through a September 23, 2019 memorandum signed by Provincial Prosecutor Ludivico Vistal Cutaran, saying the office needed to dedicate its “meager resources” to cases in the Regional Trial Courts.

To address the shortage of prosecutors, “the regional prosecutor will immediately deploy to Cebu prosecutors from other parts of Region 7,” Justice Secretary Menardo Guevarra told Rappler in a text message. (READ: CRIME CITY? Killings in Cebu rise as mayor, cops feud)

Asked if this deployment would revoke the memorandum, Guevarra said: “I think so. The regional prosecutor will deal with that.”

In his memorandum, Cutaran cited Section 5, Rule 110 of the Rules of Court saying “when the prosecutor assigned thereto or to the case is not available, the offended party, any peace officer, or public officer charged with the enforcement of the law violated may prosecute the case.”

But that section has already been repealed by the Supreme Court in 2002.

“I was informed that no approval from the Prosecutor General nor from the regional prosecutor was sought,” said Guevarra. – Rappler.com