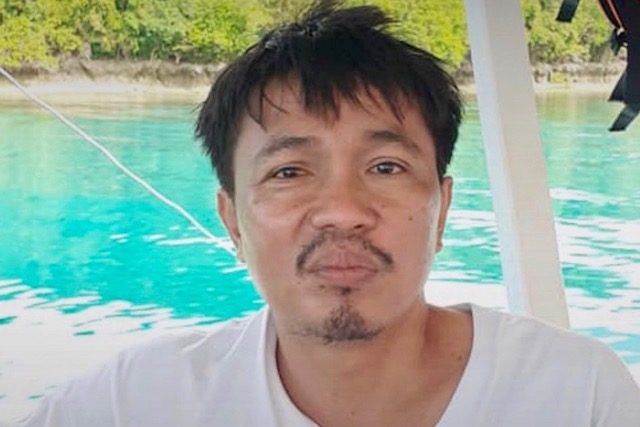 MANILA, Philippines – He dropped down and covered the grenade with his own body to save innocent civilians. Now, he’s remembered as a hero among cops.

On Thursday, November 28, Police Senior Master Sergeant Jason Magno was having a typical day – a known “accommodating” policeman of Initao police station in Misamis Oriental. But at around 11:20 am, they got a panicked call, reporting that a man was going amok inside Initao College.

Magno rushed to the scene with a colleague, Master Sergeant Alice Balido, to find a man holding a grenade and causing a stir at the college’s covered court. After they approached to try and subdue him, the suspect pulled the grenade’s pin and threw it at them, while students around them moved away in panic. Seeing that there were civilians around, Magno tried to reach for the ticking grenade to throw it away, but he eventually covered it with his body and “embraced” it as it exploded.

Magno was declared dead at the hospital.

The explosion also wounded his colleague and some 10 students and teachers in the area. Police said the injured are in stable condition.

“He (Magno) was kind, according to colleagues and media personnel I spoke with,” Velarde said. (READ: PNP official dies rescuing kidnap victim)

According to Velarde, the Misamis police command are considering an award for Magno to remember him for his brave deed. Velarde said Magno, 46 years old, left behind a family. – Rappler.com