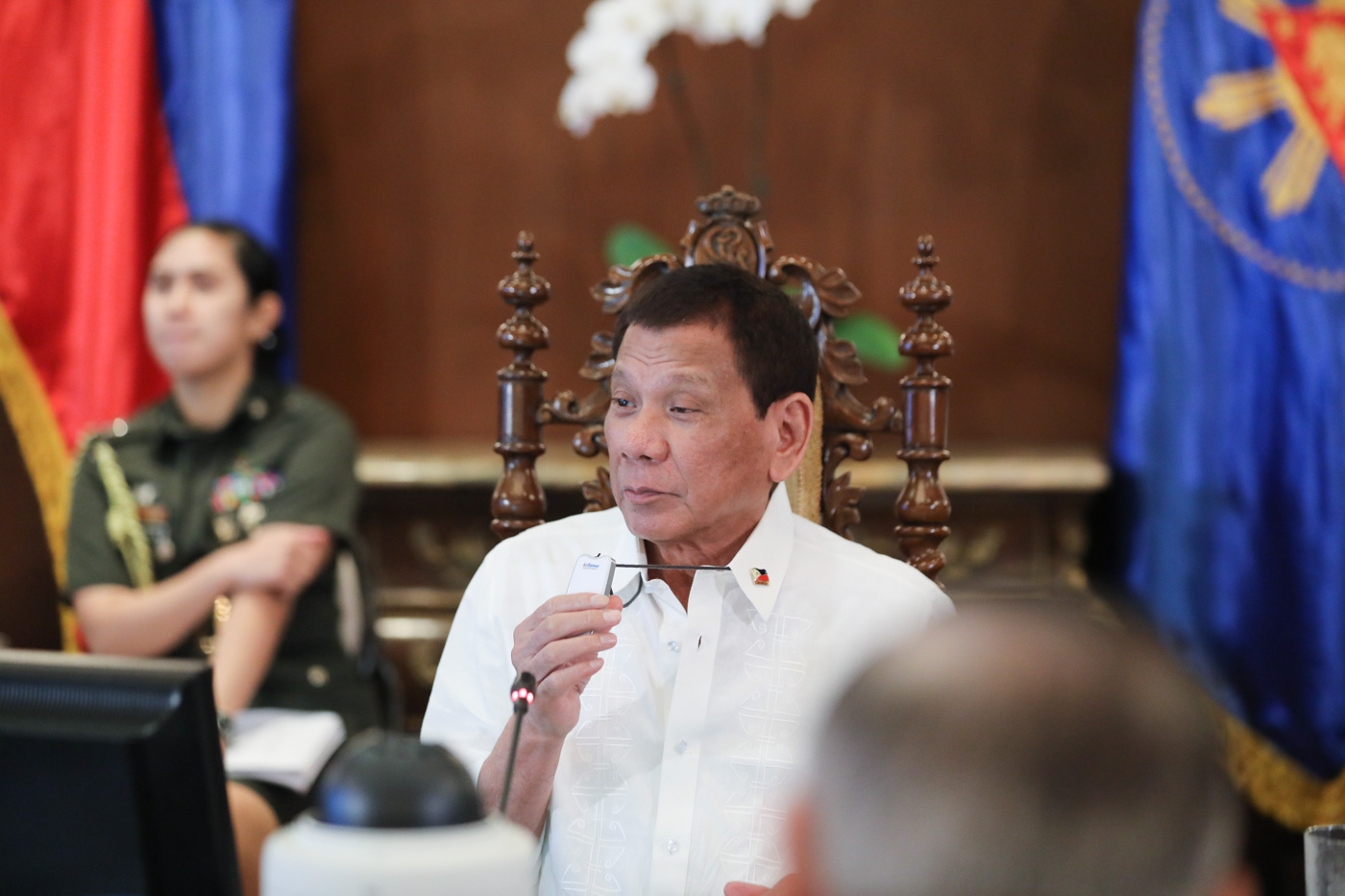 MANILA, Philippines – Philippine President Rodrigo Duterte is again turning to the military to fix controversies his administration is facing.

Duterte, on Thursday, November 28, said he wants the Armed Forces of the Philippines to organize the next international event, amid back-to-back mishaps in the country’s hosting of the Southeast Asian (SEA) Games.

“These things should be handled by military men. They are better organizers because the entire Armed Forces is one big organization and they are trained to be structural in thinking,” he added.

The Commander-in-Chief clarified that he wants “planners” in the military, not foot soldiers, to take over the hosting of future international events.

The military, he said, would be more likely to anticipate unexpected events and find efficient solutions to them, as compared to a civilian organization.

Duterte said that among the reported SEA Games blunders, he was most dismayed about foreign athletes having to wait for hours in the airport and in hotel lobbies.

The President has often relied on the military, both active-duty soldiers and retired soldiers, to take over certain government operations.

In 2018, he announced a military take-over of the Bureau of Customs, then under fire over the smuggling of P11-billion worth of shabu. He had also ordered the military to run after policemen entering casinos. After ordering the closure of tourist hotspot Boracay Island, he put retired generals in charge of its rehabilitation.

In his Thursday speech, Duterte announced he plans to appoint a retiring military general into a vacant post in the Philippine National Oil Corporation. He was likely referring to the post of PNOC-Exploration Corporation CEO. Last month, he fired Pedro Aquino Jr from the position. – Rappler.com