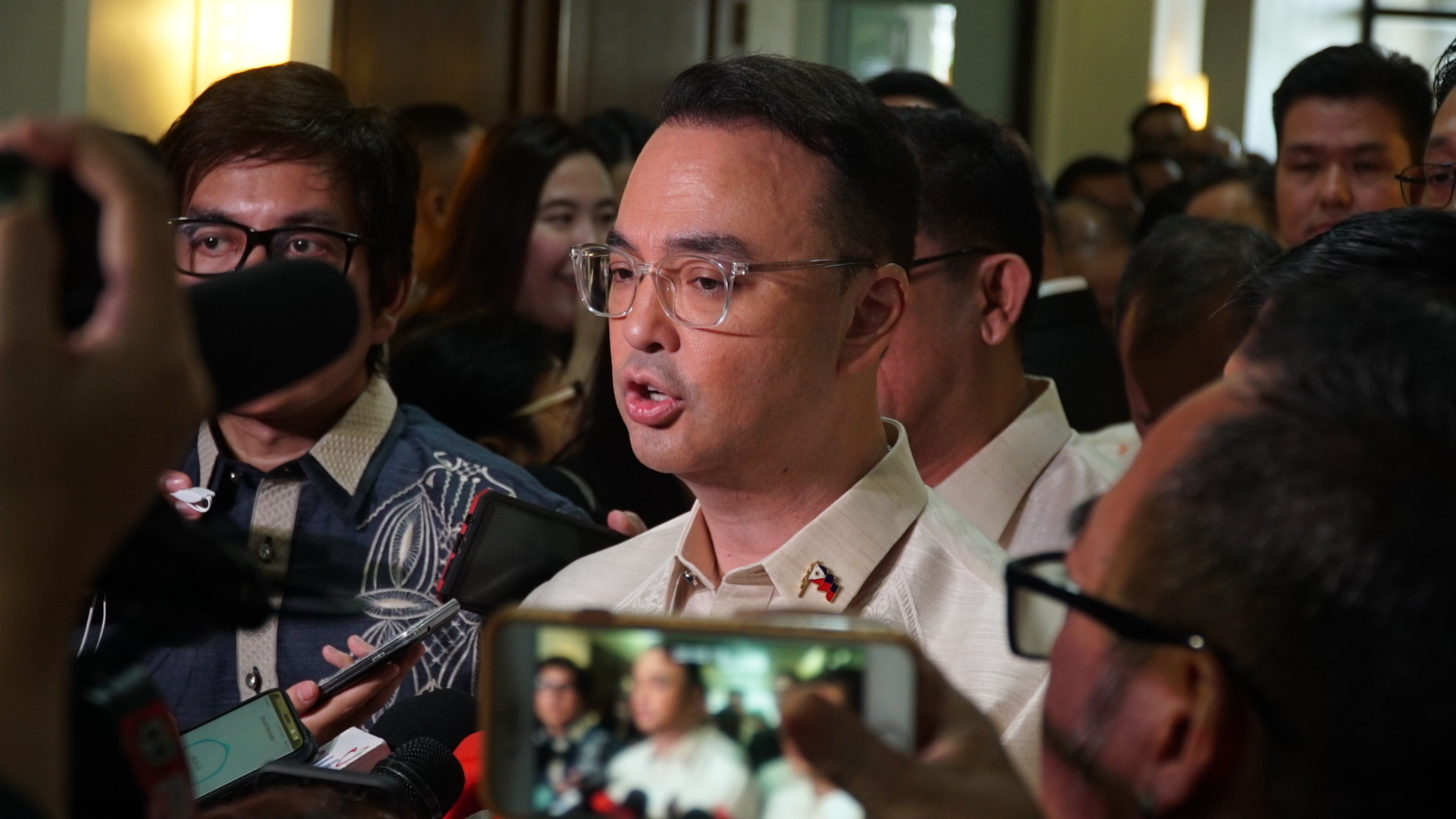 Duterte made this conclusion even before any investigation into the SEA Games, now facing intense criticism for various logistical blunders and questionable use of funds. Cayetano is chairman of the Philippine SEA Games Organization Committee (PHISGOC), the private entity in charge of hosting the regional sporting event.

“Yes, he has to answer but I do not think that corruption is the – I am sure Cayetano is not involved in corrupton pero ‘yung ibang binigyan ng task, ‘yung POC (Philippine Olympic Committee) pati yung kay Bambol Tolentino (but those given tasks, like the POC and the one led by Bambol Tolentino),” said Duterte on Thursday, November 28.

“I am not investigating Cayetano under it, I am just trying to find out. I think the money must have not been properly disbursed. I know Cayetano cannot handle everything, he has to delegate,” the President also said.

“Ramirez has been with me since before, he used to be coach of Ateneo de Davao, wala akong ano sa kanya (I don’t have anything against him). I do not know if it is outright – lack of foresight,” said Duterte.

Apart from logistical snafu, SEA Games organizers have been hit for how they spent public funds. One of the biggest controversies is the P50-million cauldron at New Clark City, 90 kilometers away from the venue of the opening ceremony in Bulacan at the Philippine Arena.

Duterte had defended the cauldron in a previous interview.

Earlier on Thursday, Presidential Spokesman Salvador Panelo gave assurances that Cayetano would not be spared from Malacañang’s investigation into the SEA Games.

“There is no sacred cow in this government. Those who transgress the law will be accountable,” he said.

Cayetano is a key ally of Duterte’s in Congress who had served as his foreign secretary and was his running mate in the 2016 national elections.

It was Duterte, through a memorandum circular signed by Executive Secretary Salvador Medialdea, who authorized PHISGOC to take the lead in the SEA Games hosting.

The President said he would tap former Commission on Audit auditors and prosecutors, possibly his law school fraternity brothers, to lead the Malacañang probe. – Rappler.com