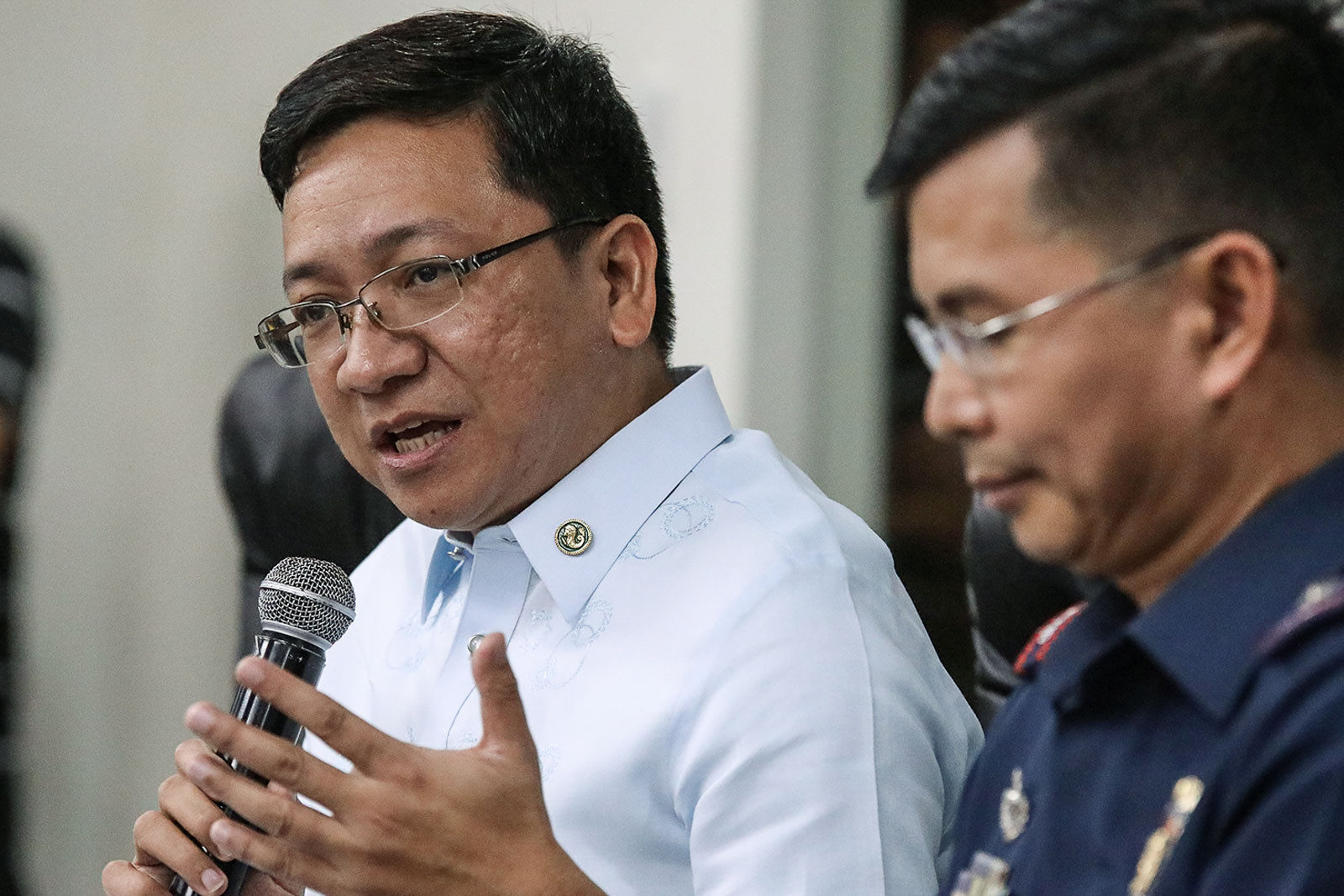 MANILA, Philippines – The Department of the Interior and Local Government (DILG) recommended class suspensions for 20 schools in Metro Manila, Central Luzon, and Southern Luzon to make way for the 2019 Southeast Asian (SEA) Games.

Año issued the memorandum circular upon the request of the Philippine Southeast Asian Games Organizing Committee (Phisgoc), as a move to ease the anticipated heavy traffic due to the influx of delegates and spectators who will be participating or watching the SEA Games.

The 30th SEA Games opening ceremonies will be held Saturday, November 30, at the Philippine Arena in Bocaue, Bulacan. Organizers said expect competition to be fever pitch for the rest of the week with 56 sporting events to be held simultaneously in different venues.

For the Metro Manila cluster, only the Wesleyan College along Leveriza Street in Pasay City has yet to confirm the suspension of classes, as the other schools already declared class holidays during the first week of December. (#WalangPasok: Class suspensions for SEA Games 2019)

Malaya added that mayors may declare class suspension in other schools in their jursidiction if the need arises. “We have provided the mayors with the competition schedules which will serve as their basis on determining the dates of the class suspension in these select schools,” he said. – Rappler.com