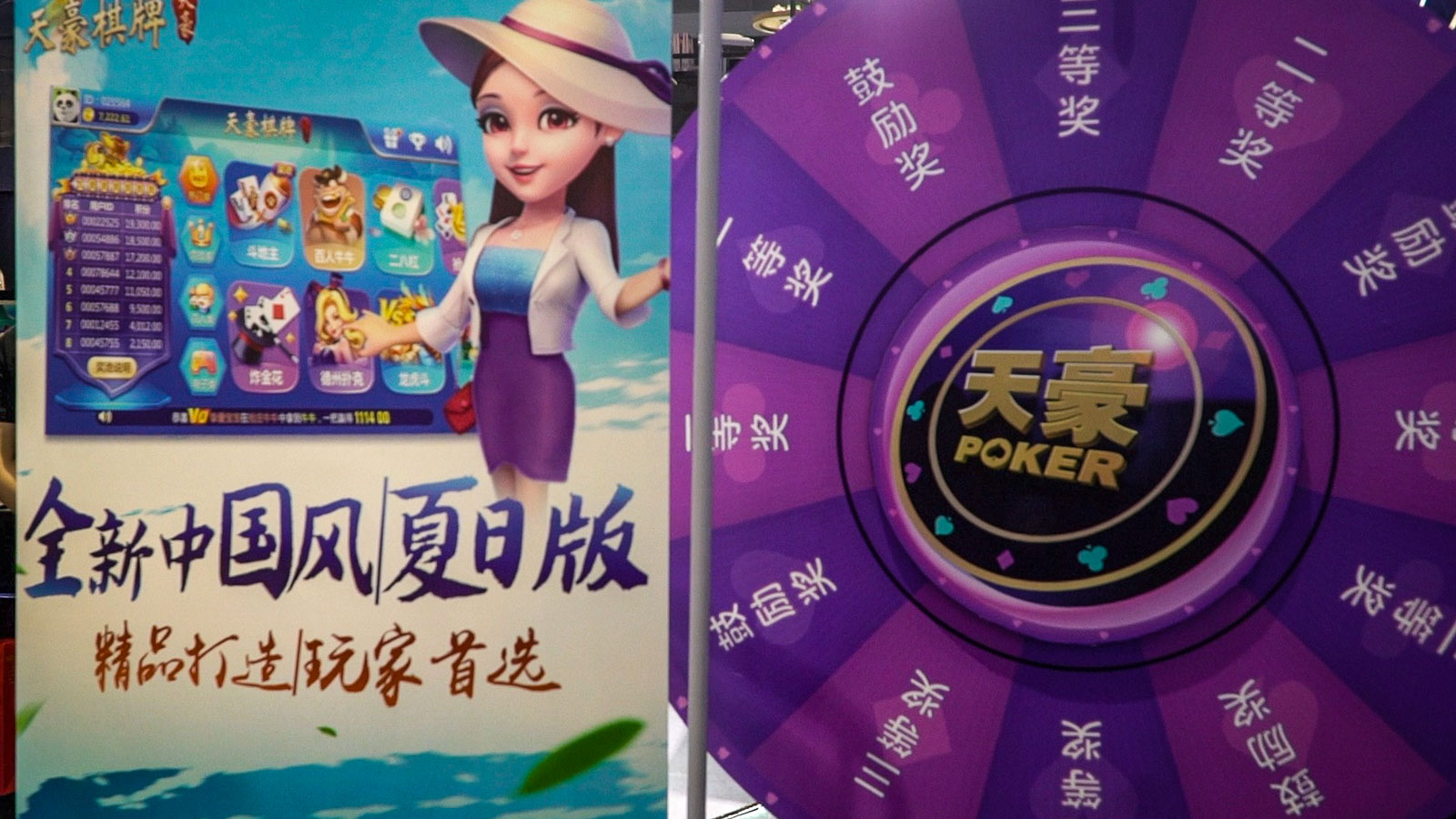 “I’m giving you at least 3 days,” said Duterte on Friday, November 29, in an interview with CNN Philippines.

It’s not clear if the President meant to say “at most” 3 days.

He ordered them to register with the Bureau of Internal Revenue (BIR) or else he would order them shot like “pugo” or quail, a play on the term “POGO.”

(These POGOs, you idiots. These are not just Chinese but Filipinos. Filipino, Chinese, you better settle that debt or ellse I’ll turn you into ‘pugo.’ ‘Pugo’ for us are the small – I’ll shoot you.)

Aside from getting shot, POGO executives are apparently also in for a presidential slap.

(Don’t fool Filipinos because Filipinos are not fools. If you make a fool of me, I’ll slap you. I’ll have you called here and I’ll hit you.)

How much in taxes do POGOs owe? In September, Finance Secretary Sonny Dominguez ordered the padlocking of POGOs that refuse to pay the tax liabilities of their foreign workers, who are mostly Chinese nationals.

At the time, various firms had tax liabilities amounting to P21.6 billion.

From January to August 2019, the BIR managed to collect P1.4 billion from POGOs, 242% higher than the previous year’s collections.

China has asked the Duterte government to ban POGOs since it allows Chinese citizens to gamble, which is illegal in the mainland.

But the Philippines insists that online gambling is “perfectly legal” in the country, with Duterte even saying the country “needs it.” (READ: Online gambling: Good for whose business?)