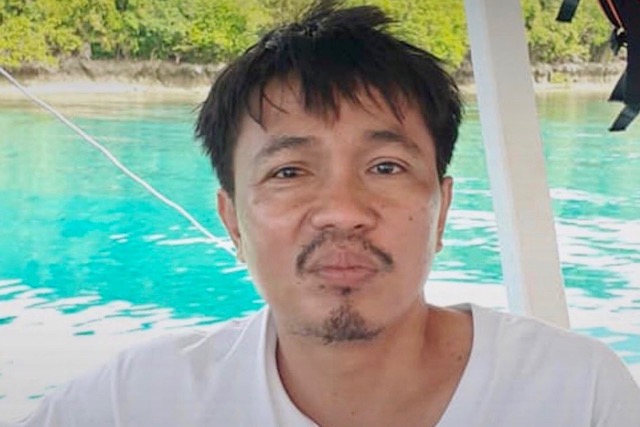 MANILA, Philippines – Police Senior Master Sergeant Jason Magno may be able to receive the highest award from the Philippine National Police (PNP) after using his own body to shield students from a grenade blast in Initao, Misamis Oriental.

The PNP announced on Sunday, December 1, that a recommendation has been sent to the national headquarters pushing for the PNP to give Magno a Medalya ng Kadakilaan (PNP Heroism Medal).

Senior Master Sergeant Alice Balido, Magno’s colleague who responded with him to subdue the man who threw the grenade, was also given a recommendation to receive the same recognition. Balido suffered injuries from the attack and is already in stable condition, according to the provincial police.

The current top cop, officer-in-charge Lieutenant General Archie Gamboa, flew to Initao to pay his respects to Magno and to grieve with his family.

“He did not die in vain. His death gave new meaning to the undying line in the PNP Hymn ‘ihandog ang iisang buhay (offer the only life you have)’ which is exactly what Magno did,” Gamboa said in the PNP statement.

He added: “Magno, Balido, and countless other police heroes who came before them, are imbued with the same patriotism of Bonifacio and our national heroes who died for our country,” Gamboa said. – Rappler.com