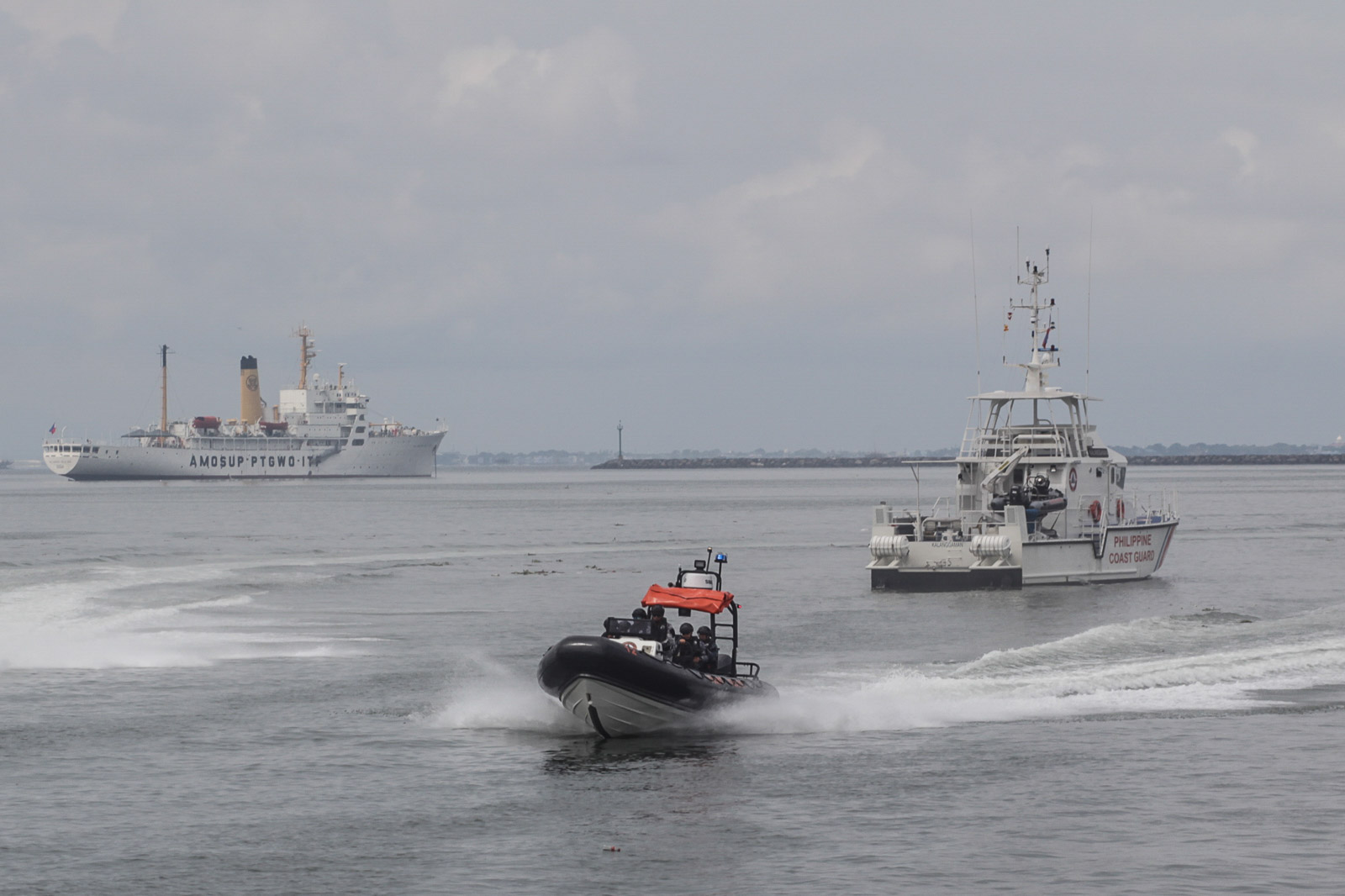 Typhoon Tisoy is expected to make landfall in the Bicol region between Monday evening and Tuesday morning, December 3. (READ: As Typhoon Tisoy nears, Signal No. 3 in more areas, No. 2 in Metro Manila)

(Because of Typhoon Tisoy, ships, barges, and buses will not be allowed to go from Batangas to Mindoro, Mindoro to Caticlan, to Siargao, Matnog, Sorsogon, Leyte, and Samar.)

Balilo said 5,558 passengers were already stranded, and advised passengers to postpone their trips until after the typhoon has passed. “Kung ‘di naman po importante ‘yung mga lakad sa kasalukuyan, idelay na lang po muna natin para hindi po kayo makadagdag dun sa mga ports (If your trip is not that important, postpone it first so that port congestion will not be increased),” he said.

In addition, the PCG said it woud also deploy rescue personnel to flood-prone areas, such as Marikina, Malabon, and Navotas. A number of 579 barangays in Metro Manila are prone to flooding and landslides.

The agency was also monitoring possible storm surges before recommending preemptive evacuation to local government units. (Storm Surge 101: Are you at risk? Are you prepared for it?)

Local government units are at the forefront of emergency measures in the aftermath of disasters, as stated in the Local Government Code of 1991. (READ: The role of LGUs, local councils during disasters) – Rappler.com