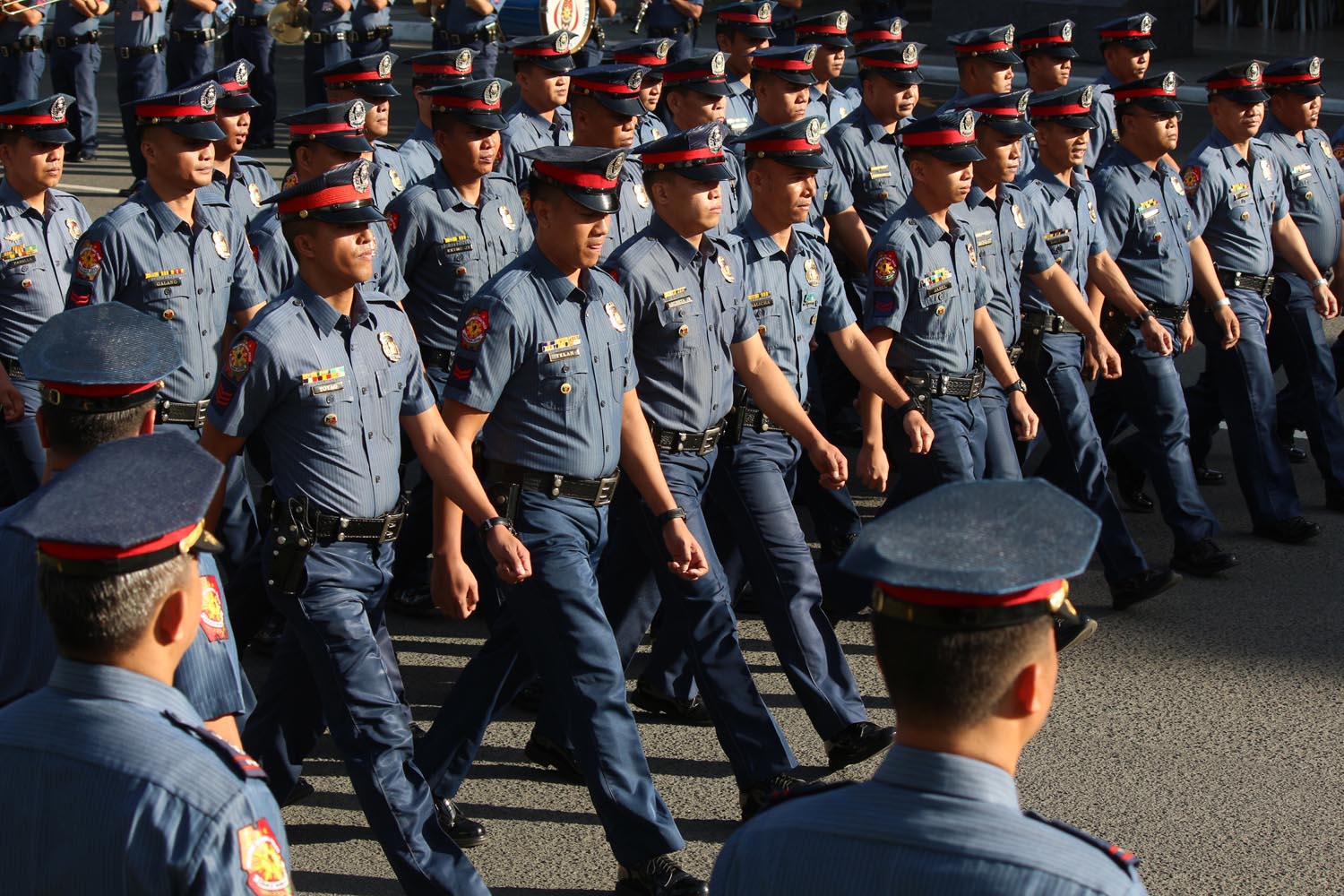 MANILA, Philippines – All cops across Luzon and Visayas have been placed on full alert by the national police command to prepare for the impact of Typhoon Tisoy (Kammuri), the Philippine National Police (PNP) announced on Monday, December 2.

The aim of the measure, the PNP said, was “to ensure availability of resources and personnel for possible disaster response operations in areas threatened by the destructive effects of Tropical Cyclone Tisoy.”

In a briefing past 8 am on Monday, the Philippine Atmospheric, Geophysical, and Astronomical Services Administration (PAGASA) said Tisoy is already 275 kilometers east of Virac, Catanduanes. (READ: As Typhoon Tisoy nears, Signal No. 3 in more areas, No. 2 in Metro Manila)

“[R]esources and personnel from these operational support and maneuver units with disaster response capability are directed to preposition within closest and safest proximity to threatened and high-risk areas along coastlines, riverbanks and geohazard zones for rapid deployment in the event of contingency,” said PNP officer-in-charge Lieutenant General Archie Gamboa in the statement. – Rappler.com