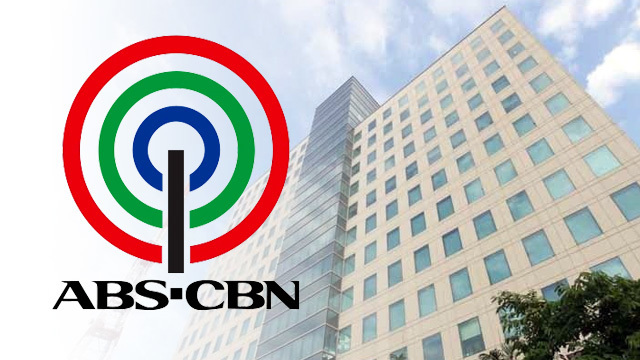 MANILA, Philippines (UPDATED) – A day after President Rodrigo Duterte’s fresh tirades against ABS-CBN Corporation, the House of Representatives will continue to sit on the bills seeking to renew the franchise given to the media network.

On Wednesday, December 4, House Speaker Alan Peter Cayetano, a Duterte ally, said lawmakers have “more than enough time” to tackle the measure in January and February next year. ABS-CBN’s legislative franchise, however, expires by March 30, 2020.

House committee on legislative franchises chairperson Franz Alvarez told CNN Philippines that his panel has no committee hearings scheduled anymore until December 20, when the 18th Congress adjourns session for the holidays.

“Wala nang hearing for the year (There are no more hearings for the year),” the Palawan 1st District congressman said in a quick phone interview.

This means there will be no committee deliberations this month for at least 5 bills in the House seeking to renew ABS-CBN’s legislative franchise for another 25 years.

This goes against Cayetano’s earlier pronouncement that the House would begin tackling the bills by end-2019.

On Tuesday night, December 3, Duterte once again vowed to block the renewal of the franchise of ABS-CBN, which he previously accused of “swindling” him for supposedly not airing his paid political advertisements during the 2016 presidential campaign. (READ: Duterte to ABS-CBN: Sorry, don’t expect franchise renewal)

Cayetano, Duterte’s running mate in 2016, earlier said he has a “personal complaint” against ABS-CBN, citing the alleged unfair airtime given by the network to vice presidential candidates.

Still, the Speaker assured ABS-CBN of “fair” deliberations in the House and said Duterte “respects” the legislative process.

(As you know, he’s the President and he has a stand on issues so we respect that. Having said that, the President also respects the process so let’s just wait for that to happen. But even the President admits there has to be a fair process.)

In a separate press conference, House Minority Leader Bienvenido Abante Jr said lawmakers have not yet received any marching orders from Cayetano regarding how to proceed with the bill.

But he believes that if members of the House majority decide to take their cue from Duterte, ABS-CBN’s franchise would not be renewed.

“Sa minority po (In the minority), we are free to decide whether we grant the franchise or not. Of course, hindi ko masasabi sa majority congressmen (I can’t say the same for the majority congressmen). They might perhaps toe the line with President,” said Abante.

ABS-CBN’s current franchise, which was approved through Republic Act No. 7966 on March 30, 1995, is set to expire on March 30, 2020. If the bill renewing the franchise does not get signed into law, ABS-CBN would have to close down its radio and television operations. – Rappler.com