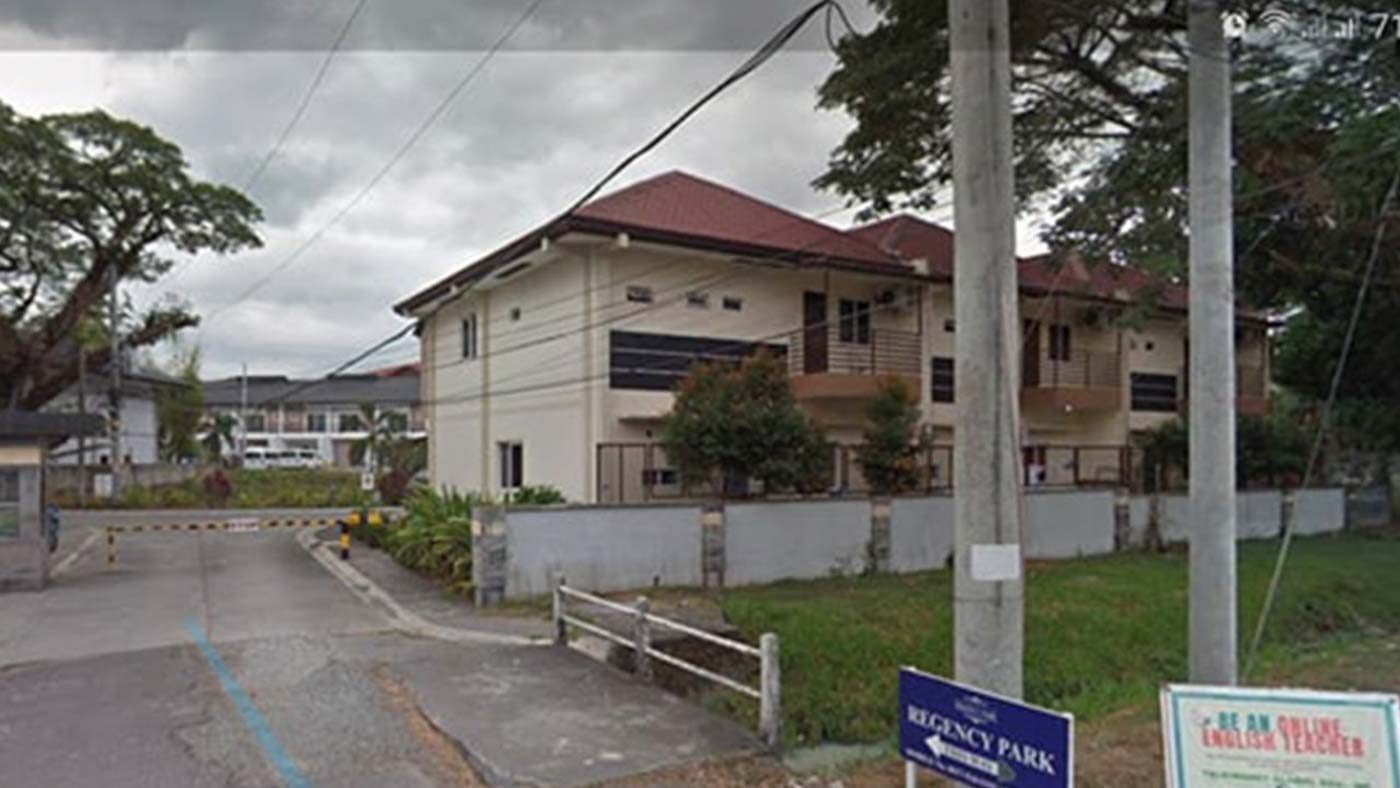 A report from the Regional Tactical Operation Center of the Police Regional Office 3 (Central Luzon) identified the arrested suspects as Lin Xuan and one alias “Lepai”. A third suspect, identified as Wenqiang Zeng, was able to elude arrest.

Police rescued 14 women – 6 Vietnamese and 8 Chinese – who were allegedly being sexually exploited in a condotel unit inside the CFZ Regency Park compound located along Jose Abad Santos Avenue of the free port zone.

Operatives from the Regional Anti-Trafficking Task Group-3 entered the condotel unit after the suspects received marked P4,000 bills from an undercover operative in exchange for sex with one of the trafficked victims.

Cellular phones, boxes of condoms, passports and identification cards were taken by the police from the condotel.