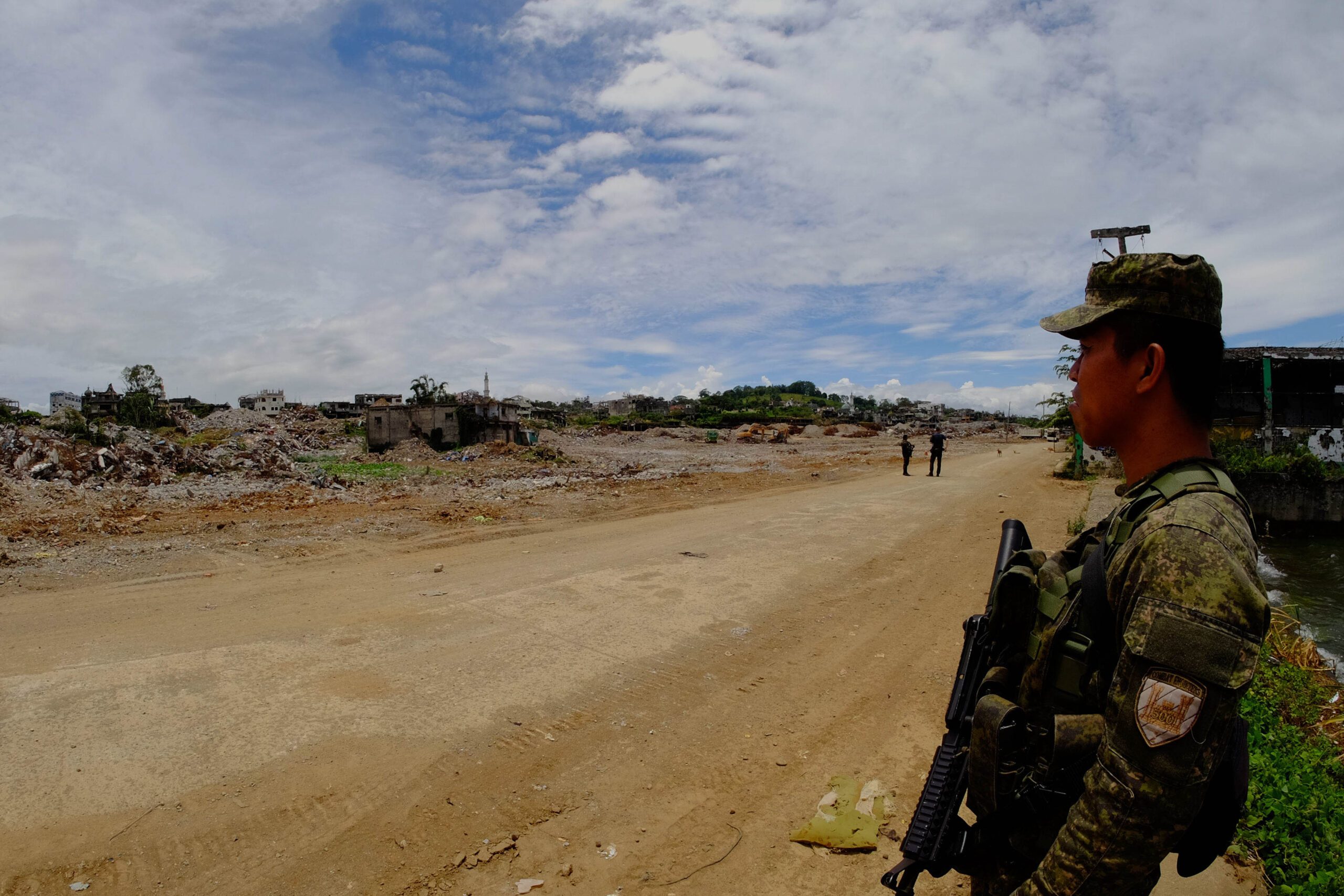 MANILA, Philippines – Two years and 7 months since martial law was declared over Mindanao, Defense Secretary Delfin Lorenzana said it was time for the region to “go back to normal” after the measure expires on December 31.

“I just sent my recommendation to the President, recommending the non-extension of martial law in Mindanao,” Lorenzana told a media forum in Makati City on Wednesday, December 4.

The police and military have “assured” the defense chief of the stability of the region’s security situation, and that peace and order could be maintained and improved without martial law.

Besides, martial law gave potential investors second thoughts about setting up businesses in different parts of Mindanao, and he hopes lifting it would bring them back.

The siege of Marawi City by the Islamic State (ISIS) affiliate Maute terror group in May 2017 prompted President Rodrigo Duterte to place all of Mindanao under martial law. Since then, the defense establishment kept recommending the measure’s extension even after the siege ended in October that year, citing threats from terrorists and communist insurgents.

A number of bomb explosions and skirmishes with terrorists and guerrillas happened even with martial law in place. Security officials said it was because the measure did not afford the police and military the same powers as it did during the Marcos regime.

The security situation could have been a lot worse without martial law, security officials said at the time.

Since then, a series of suicide bombings, starting with a van explosion in Basilan in July 2018, followed by 3 attacks in Sulu from January to September this year, marked an escalation in local terror tactics.

The military earlier said the threat from suicide bombers was limited to Sulu. On Wednesday, Lorenzana said security forces are “succeeding” in efforts to stamp out the Abu Sayyaf Group, which has been blamed for the suicide attacks.

Last week, the military rescued a hostaged couple following 3 days of clashes with the group in Sulu. British national Alan Hyrons and his Filipino wife Wilma were kidnapped at their resort in Zamboanga del Sur on October 4.

Military operations to rescue 3 Indonesian hostages from the Abu Sayyaf are underway, Lorenzana said, adding that the 7 battalions of soldiers from the Army and the Marines stationed in Sulu should be enough to fight the group.

Since August, Lorenzana has been saying that he was not inclined to further extend martial law in Mindanao after it expires at the end of the year. On November 11, he told reporters that “it has been too long.”

Instead, he is pushing for amendments to toughen the country’s anti-terrorism law mainly by allowing longer detention of terror suspects, easing restrictions on surveillance, and cutting the penalty on officers for accusing suspects who then end up acquitted in court.

“Personally I also believe we have already achieved our objective there…and it’s time to go back to normal,” Lorenzana said on Wednesday. – Rappler.com