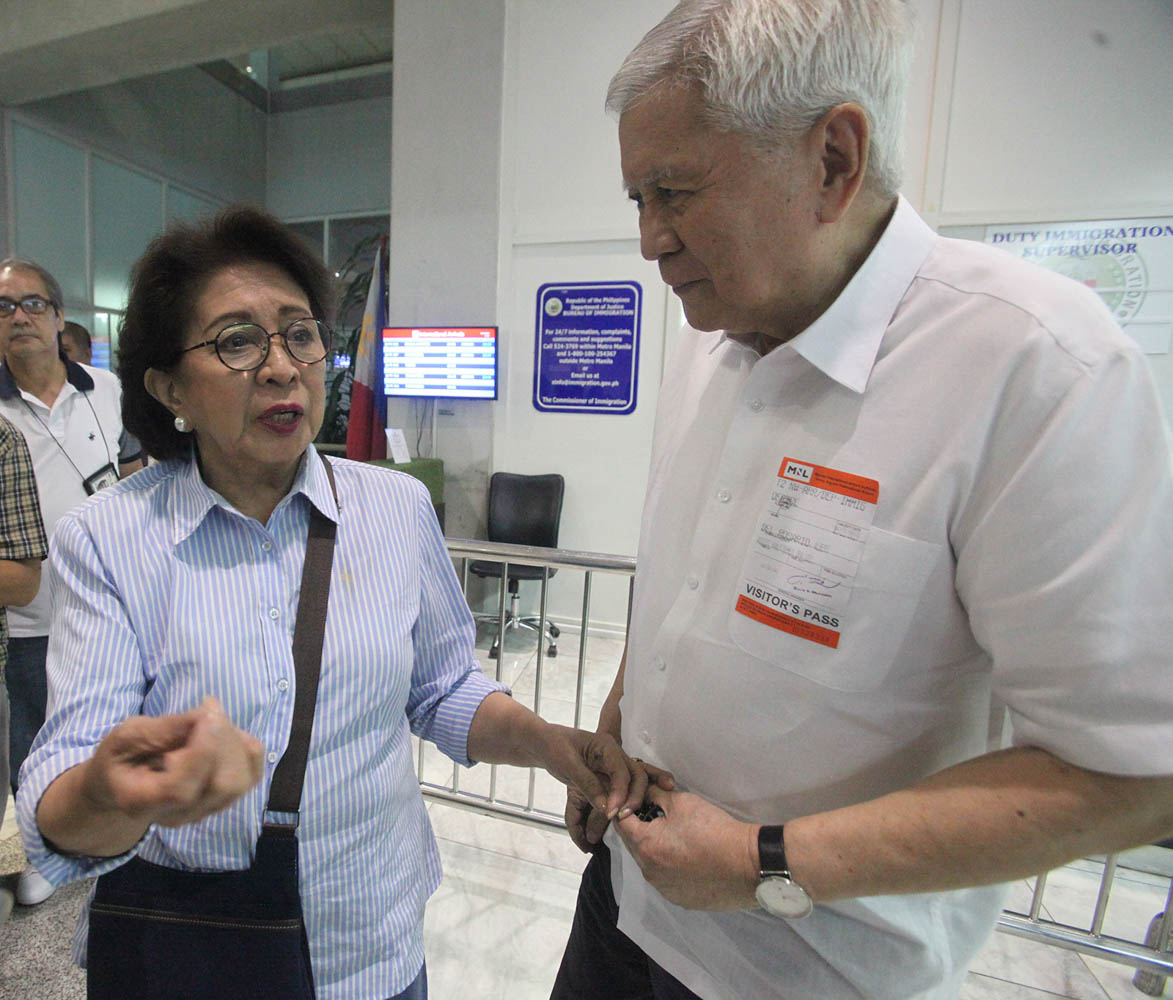 “The Office concluded that the crimes allegedly committed do not fall within the territorial or otherwise personal jurisdiction of the Court,” said Bensouda’s report released Thursday night, December 5.

The communications listed the harassment of Filipino fishermen by Chinese ships, and the damage brought to the maritime environment in Philippine waters.

Bensouda first pointed out that China is not a state party to the ICC.

“The Office has concluded that a State’s Exclusive Economic Zone (and continental shelf) cannot be considered to comprise part of its ‘territory’ for the purpose of article 12(2)(a) of the Statute,” Bensouda said.

Bensouda was referring to Article 12(2)(a) of the Rome Statute which says the ICC can exercise jurisdiction “if the crime was committed on board a vessel or aircraft” of the state party, or of the Philippines.

“In the present situation, only the first scenario is potentially applicable,” Bensouda said.

But that also did not fly as “the alleged crimes were purportedly committed on board Chinese-registered vessels.”

The provision also said the ICC can have jurisdiction if the crime happened on a party state’s territory.

“In the Office’s view, the EEZ (and continental shelf) cannot be equated to territory of a State within the meaning of article 12 of the Statute, given that the term ‘territory’ of a State in this provision should be interpreted as being limited to the geographical space over which a State enjoys territorial sovereignty,” Bensouda said.

Months after filing the complaint, Morales and Del Rosario have both been barred from entering Hong Kong. – Rappler.com