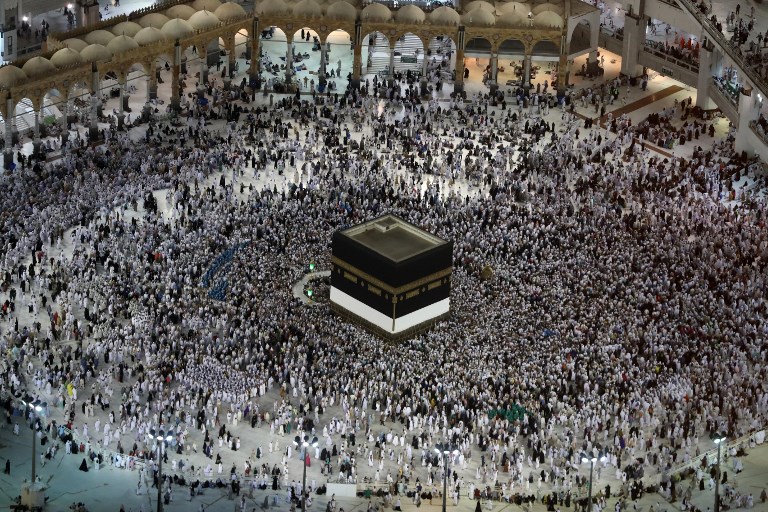 DAVAO CITY – The National Commission on Muslim Filipinos (NCMF) said Thursday, December 5, the government would sponsor the pilgrimage to Mecca next year of at least 200 indigent Filipino Muslims.

Dimapuno Datu Ramos Jr., the head of the NCMF’s Bureau of External relations, said the sponsorship was “promised by President Rodrigo Duterte during the Eid’l Fitr Dinner in Davao City held early this year.”

He said the NCMF, under Secretary Saidamen Pangarungan, had set eligibility criteria to make sure that only impoverished applicants would be included on the list.

Datu Ramos said those who want to apply should first secure a certification from the Department of Social Welfare and Development that they are indeed financially incapable of performing the hajj on their own.

Applicants should also be at least 50 years old, who had never performed the hajj – one of the 5 pillars of Islam; physically and mentally fit as certified by a licensed physician or the NCMF medical officer; and a devoted Muslim as certified by the local mufti or recognized Imam or sheik.

Datu Ramos said applicants should also ensure that they have valid passports,

“The deadline for submission of required documents to the respective NCMF office of the applicant’s residence is on January 6, 2020. A raffle to determine the final list may be done in the NCMF Central Office,” he added. – Rappler.com