MANILA, Philippines – The first 6 diesel multiple unit railcars of the Philippine National Railways (PNR) were unveiled on Wednesday, December 11, at the Port Area in Tondo, Manila, ahead of the start of its operations on December 16. 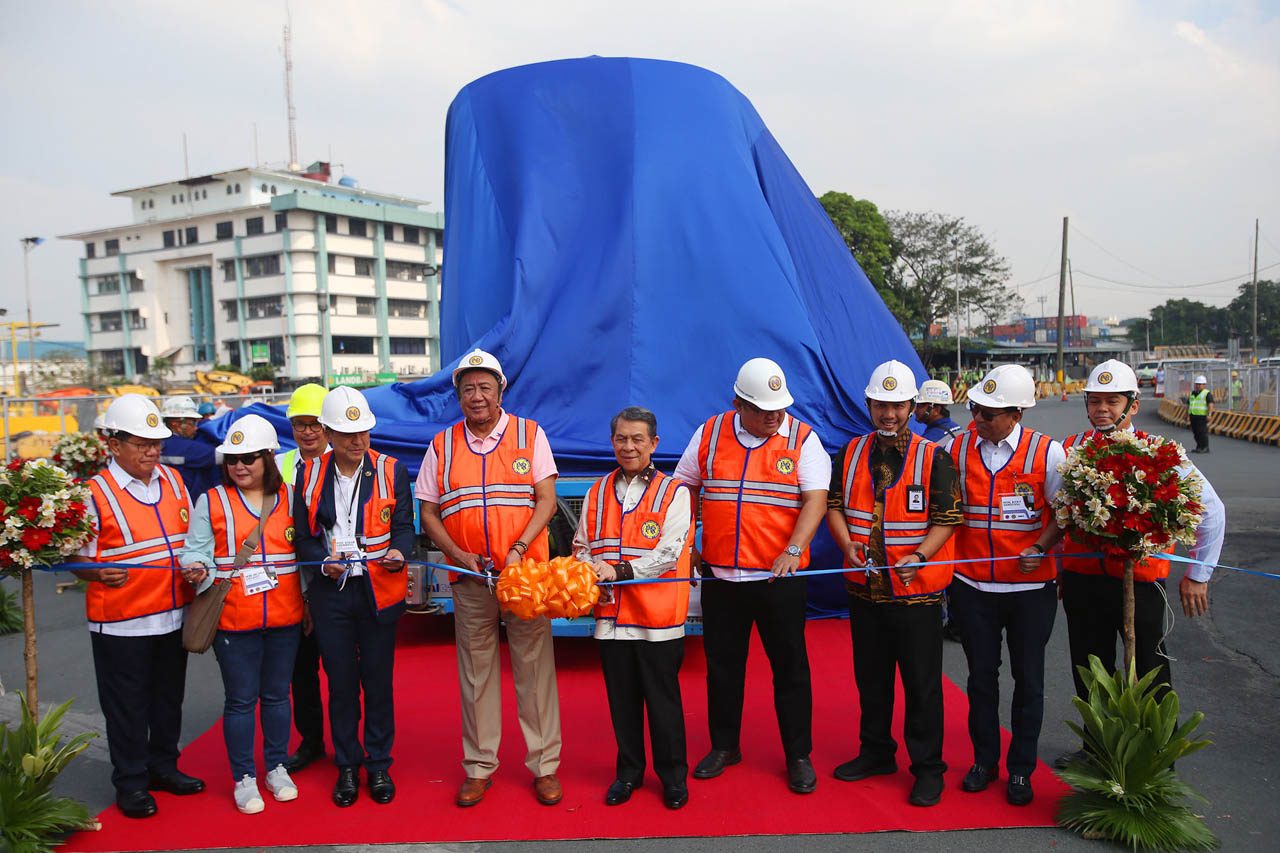 The coaches were acquired by the PNR from PT Industri Kereta Api (PT Inka) of Indonesia. They will form two train sets that will be deployed along the FTI-Tutuban and FTI-Malabon routes, adding 18 to 20 trips every day. Apart from the 6 DMU units, 31 more railcars are set to be delivered between December 2019 and February 2020. These will then form 7 train sets made of 4 or 5 cars.