After 3 years, Duterte gov’t still has to rid over 17,000 barangays of drugs 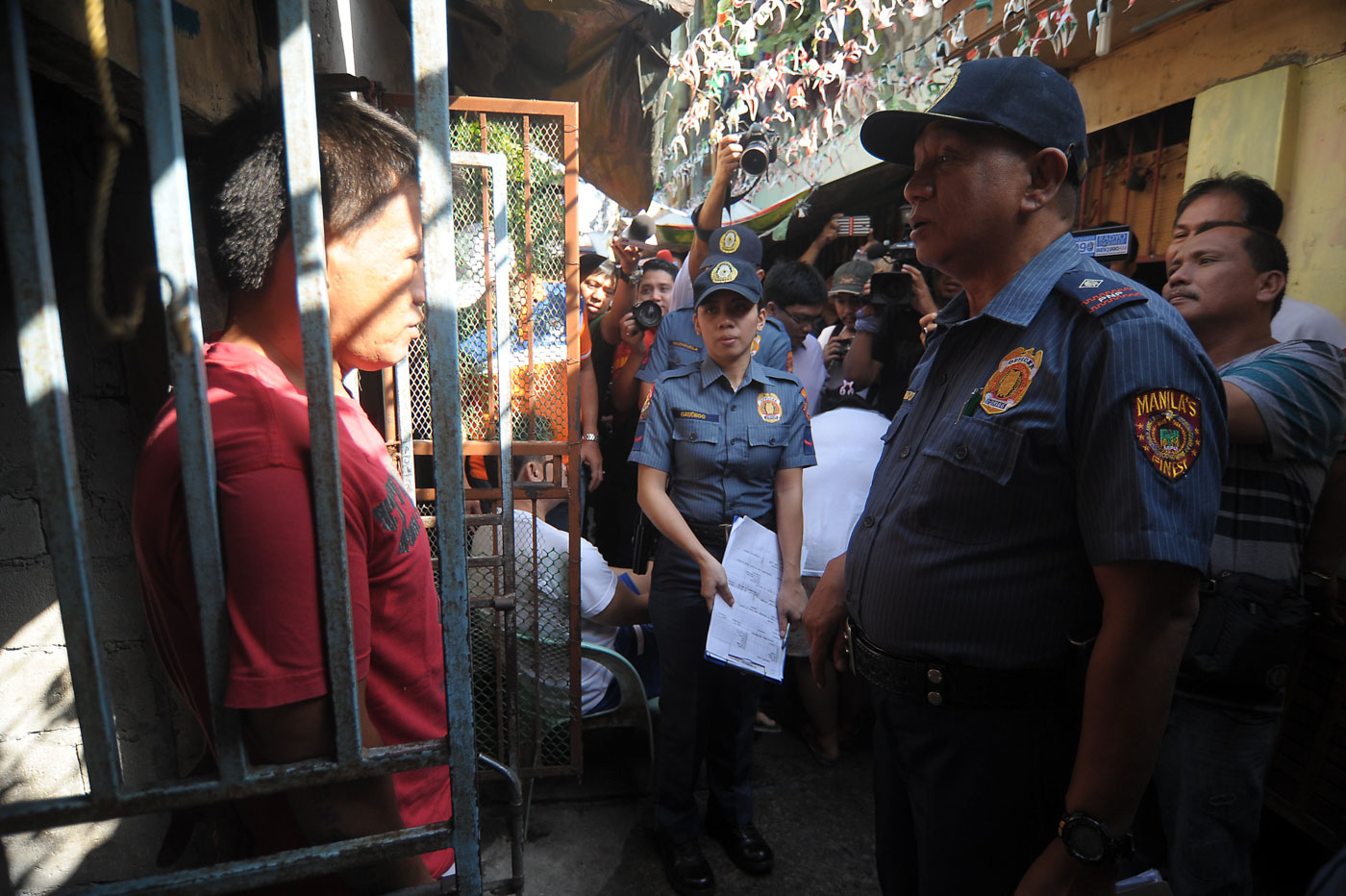 MANILA, Philippines – Already halfway through his term, President Rodrigo Duterte’s administration has yet to clear of drugs over 17,000 barangays in the Philippines, the chief of the country’s lead anti-drug agency said on Thursday, December 12.

Philippine Drug Enforcement Agency (PDEA) chief Director General Aaron Aquino gave the assessment during a briefing in Malacañang. This means that the government has so far cleared of drugs only 40% of barangays across the country.

The numbers fell short of President Duterte’s campaign promise of eradicating illegal drugs within 6 months. He has since asked for an extension up to the end of his term because, he said, he only realized how deep the drug problem in the country was when he ascended to Malacañang.

Despite the setback, Aquino said they were still “crossing their fingers” that they could deliver Duterte’s vow to Filipinos.

By the count of their “Real Numbers” data initiative, the government has arrested over 220,000 drug suspects and seized tons of drugs, mostly P40.39-billion worth of methamphetamine (shabu).

A total of 5,552 suspects have been killed in the operations, almost all from operations of the Philippine National Police. Human rights groups, however, count over 30,000 killings related to the anti-drug campaign, including those that they believe were inspired by Duterte and his vitriolic tirades.

Asked how they plan to make the wish of eradication a reality, Aquino said he set monthly targets for PDEA regional directors. – Rappler.com