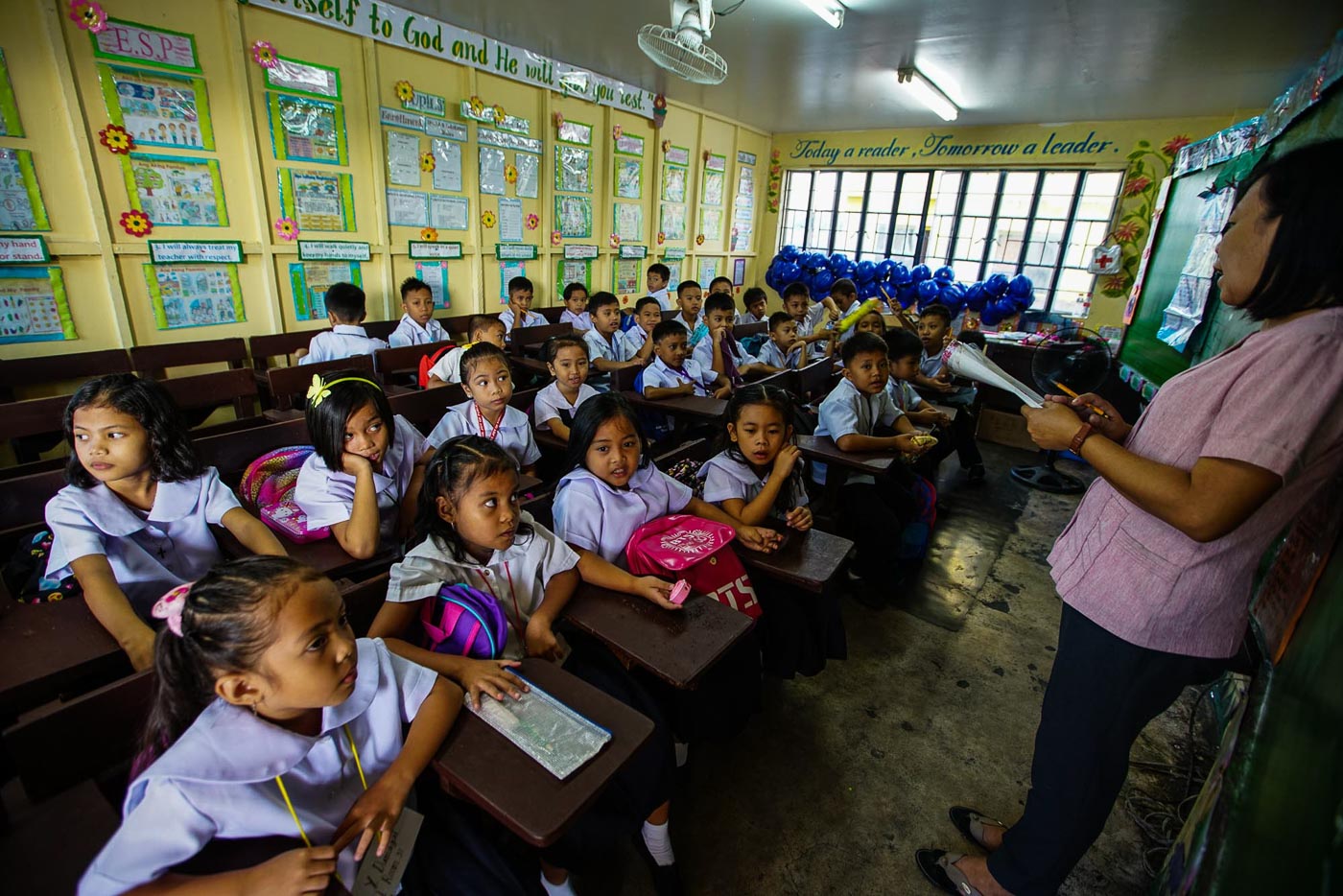 In a letter to Senate President Vicente Sotto III dated December 13, Duterte called for the immediate enactment of Senate Bill No. 1219 or what would be the Salary Standardization Law of 2019.

This means Duterte is certifying the measure as urgent, allowing the Senate to pass the bill on 2nd reading as well as 3rd and final reading on the same day.

Who are covered by the salary hike? Government employees with Salary Grades 10 to 15, which include many public school teachers, would benefit the most with the highest raise ranging from 20% to 30%.

The proposed bill provides a premium for government workers with Salary Grades 11 to 19, which cover public school teachers and nurses of public hospitals.

Government personnel with Salary Grades 23 to 33, meanwhile, would get an 8% increase.

This arrangement, said Senator Bong Revilla, would address the “inequality” in the salary payment scheme in which employees with lower salary grades made do with only slight pay hikes compared to those earning much higher.

The pay hikes, if approved, would be implemented starting January 2020, but spread out over 4 tranches until 2023. The increases would cost the government P33 billion in 2020.

Duterte had called for the salary adjustment in his 4th State of the Nation Address. He previously promised higher pay for public school teachers and nurses.

On Monday, the Senate approved on 3rd and final reading Senate Bill No. 1219, while the House of Representatives approved its own version on 2nd reading.

Senator Juan Edgardo Angara said government employees and officials will receive increases in their salaries on January 1, 2020, if Congress approves the final version of the Salary Standardization Law 5 within this week. – Rappler.com