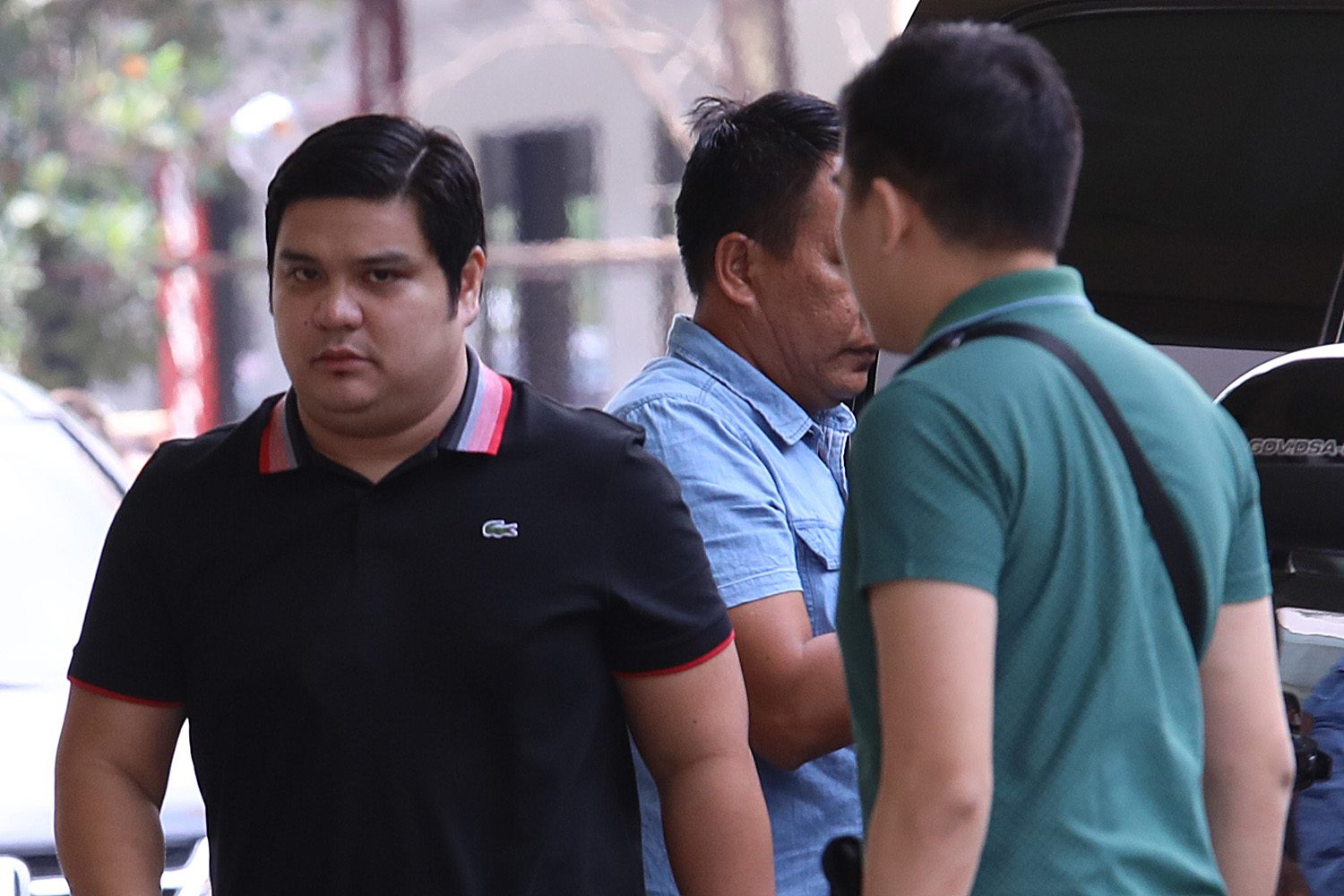 MANILA, Philippines (3rd UPDATE) – Datu Sajid Islam Ampatuan was acquitted in the gory Ampatuan Massacre of 2009, leaving his brothers to be sentenced to reclusion perpetua without parole.

Sajid was not present during the promulgation.

Judge Jocelyn Solis Reyes gave Sajid 5 days to explain why he should not be cited for contempt of court for his “failure to appear despite notice.”

Also acquitted was Mohamad Sangki, whom witnesses identified as one of the armed men in the massacre site. He was a municipal officer and identified in court records as the uncle of former vice mayor Rasul Sangki, who pointed to Datu Andal Jr as mastermind.

The historic judgment was handed down in a tightly-secured courtroom inside Camp Bagong Diwa in Taguig. (READ: Children bear the brunt 10 years since Ampatuan massacre)

The 58 people were part of a convoy that sought to file the certificate of candidacy of then- Maguindanao governor aspirant Esmael “Toto” Mangudadatu. It is the deadliest attack on journalists in the world, and the worst election-related violence in Philippine history.

State witnesses, a politician previously allied with the ruling clan Ampatuans, and a househelp, testified to seeing the brothers participate in successive meetings that planned the massacre. Datu Andal Jr, alias Unsay, was pinpointed as the gunman. – Rappler.com