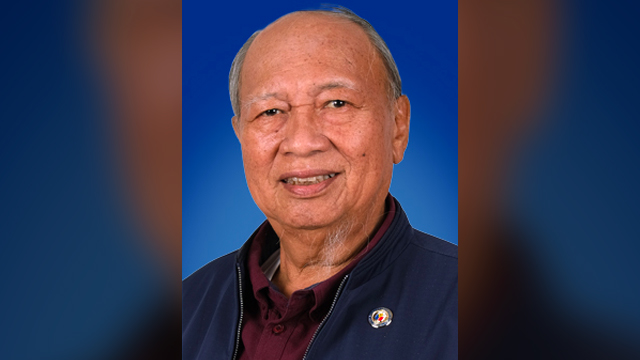 “My father is now with his creator,” Fongwan Jr said.

Before serving for the first time as representative, Fongwan served 3 consecutive terms as governor of Benguet, after which he went on hiatus from politics from 2016 to 2019. At the time of his death, he was vice chairman of 3 House committees: agrarian reform, indigenous cultural communities and indigenous people, and natural resources.

Fongwan had a long career in politics, starting as a councilor of La Trinidad in 1988, before becoming vice mayor and mayor in the 1990s. He was then elected as Benguet governor in 2007 and served for two more terms until 2016. He lost in the congressional race in 2016 against  Ronald Cosalan. In 2019, he ran again as congressman and won against Mankayan Mayor Materno Luspian and lawyer Thorrsson Keith.

He was born of a Chinese farmer immigrant in La Trinidad. Fongwan went to high school and eventually finished his accountancy degree with Masters in Business Administration at the University of Baguio.

Known as “Action Man,” he helped support the agricultural economy of the province when he was governor. He was also a jolly man, known for his deadpan jokes.

Fongwan’s son said the patriarch will be brought to his home in Guadayan, Puguis, La Trinidad, on Thursday night. – Rappler.com