No fireworks display in Boracay to welcome 2020 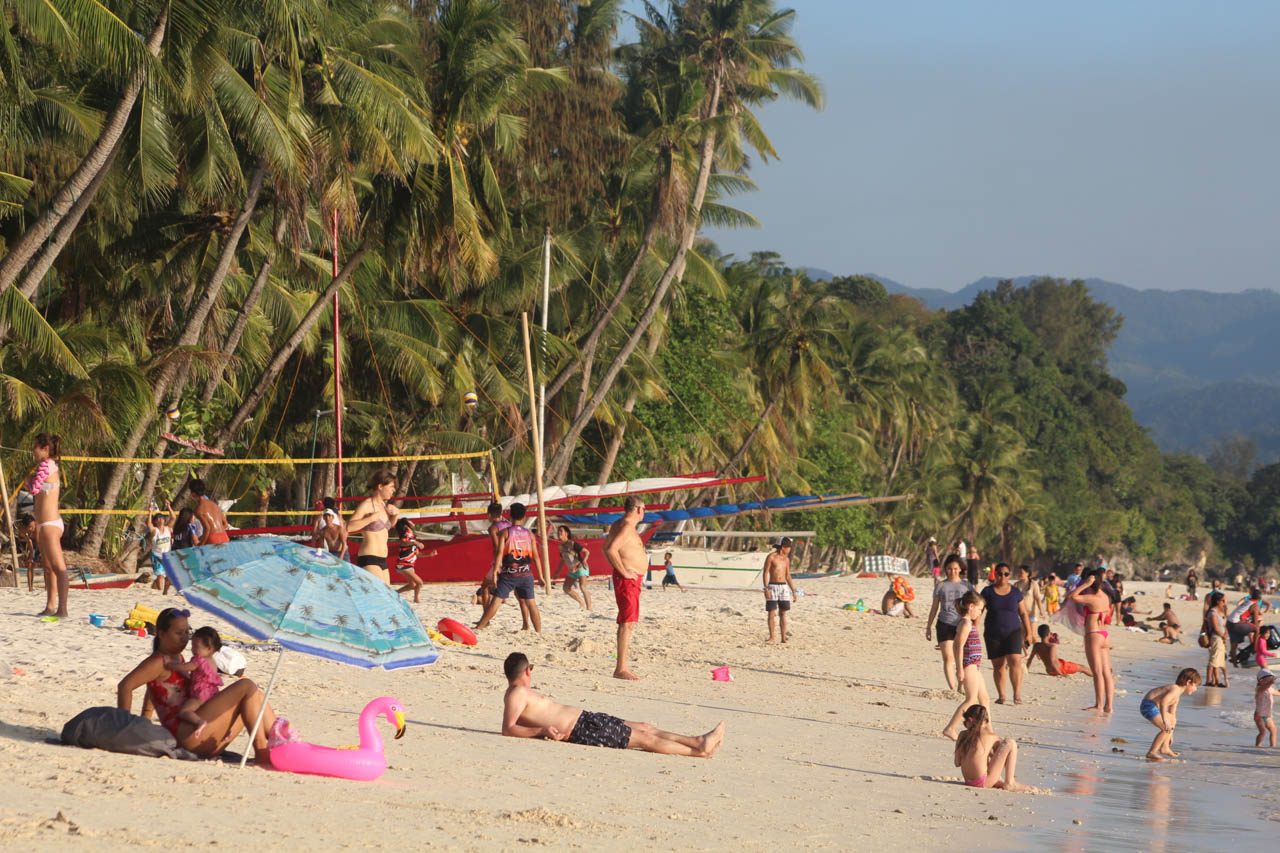 Facebook Twitter Copy URL
Copied
Since fireworks are not allowed near the ocean, New Year's Eve celebrations are set to be held in mainland Malay instead

AKLAN, Philippines – There will no fireworks display on Boracay Island on New Year’s Eve, according to acting Malay town mayor Frolibar Bautista.

Bautista said the Boracay Inter-Agency Task Force (BIATF) did not reconsider the proposal of the municipal government of Malay to hold fireworks shows in the popular island destination. (READ: What to expect when Boracay reopens on October 26)

Executive Order (EO) No. 28, series of 2017 restricts the use of firecrackers to community displays to minimize risk of injuries and casualties.

Since last year, the task force has stood pat on its Boracay rehabilitation guidelines, which say that there should be no fireworks after 9 pm every day due to the alarm and distress it may cause bats and people. (READ: A year after reopening: Rehabilitation of Boracay still ongoing)

The acting mayor said there are good reasons why Malaynons are looking forward to celebrate New Year’s Eve with outdoor parties complete with the midnight fireworks, despite the ban on firework displays in Boracay.

Bautista added the public will start seeing fireworks about 500 meters from the shoreline in mainland Malay on December 31, 2019.

Boracay Island, voted Asia’s best island by Conde Nast Traveler, used to welcome the coming year with a huge fireworks display, parties, and celebrations before the national government temporarily closed the island to tourists on April 26, 2018 for cleanup operations.

It reopened on October 25, 2019 with new rules and regulations implemented by Boracay task force in an attempt to preserve the famous island. – Rappler.com