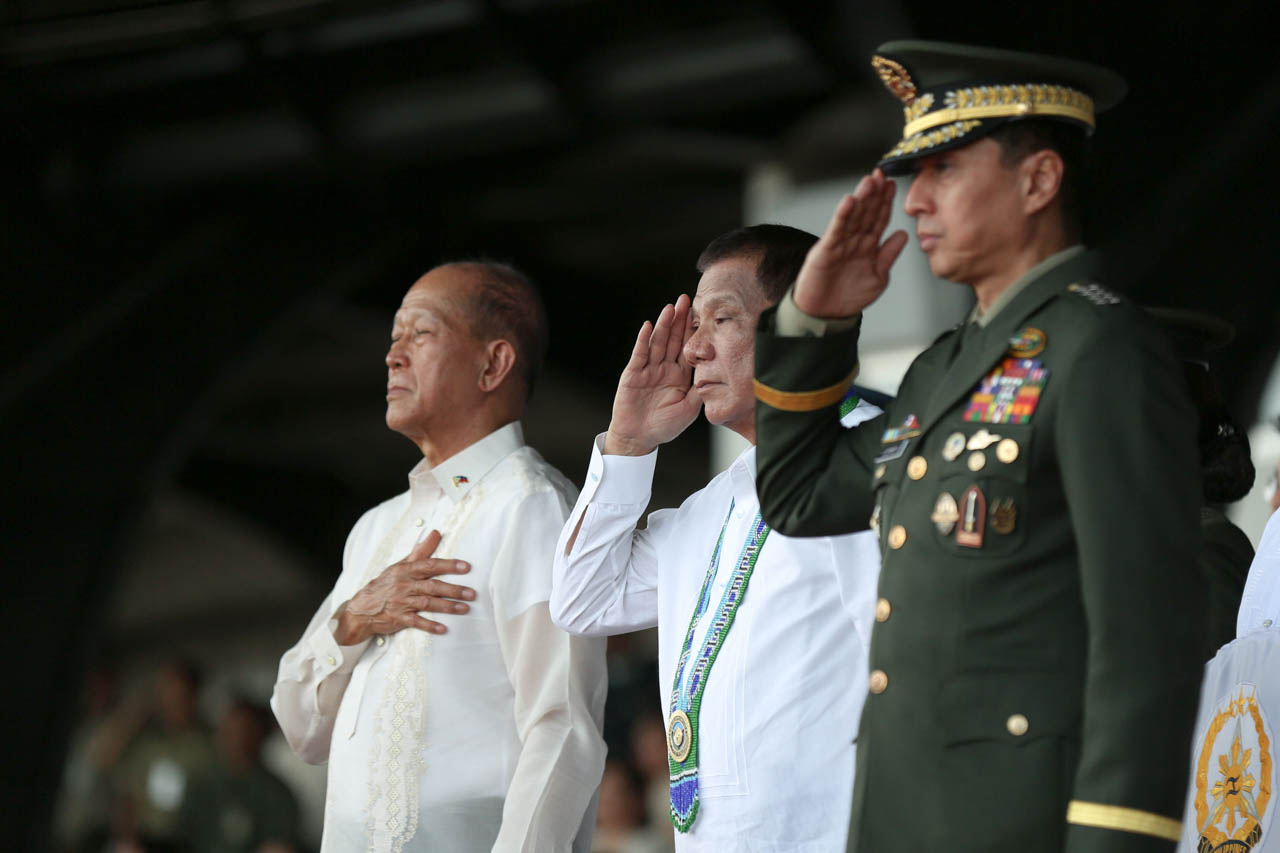 MANILA, Philippines (UPDATED) – Recognizing the gravity of the offense, Defense Secretary Delfin Lorenzana ordered an investigation of a doctored photo that depicted the supposed surrender of communist rebels, which was published by the Philippine Army on December 26.

“I have directed the [Commanding General of the Philippine] Army to make an inquiry. Sanctions will be meted to those who perpetrated it. This is very serious because it undermines the efforts of the whole organization, the [Armed Forces of the Philippines],” Lorenzana said in a statement sent to reporters on Saturday, December 28.

“The military is doing well, enjoying an unprecedented high trust rating from the people. And now this? This action is unacceptable,” the defense chief added.

The Philippine Army earlier said it would investigate the matter, upon orders from its Commanding General, Lieutenant General Gilbert Gapay.

“We uphold the highest standards in reporting and delivering information to the public…. Any infractions will be punished,” Arevalo added.

The photo in question accompanied a press release by the Army’s 9th Infantry Division (9th ID), which said 306 guerrillas from the communist New People’s Army (NPA) and its affiliate militias in Masbate surrendered to the government and turned in a cache of weapons. 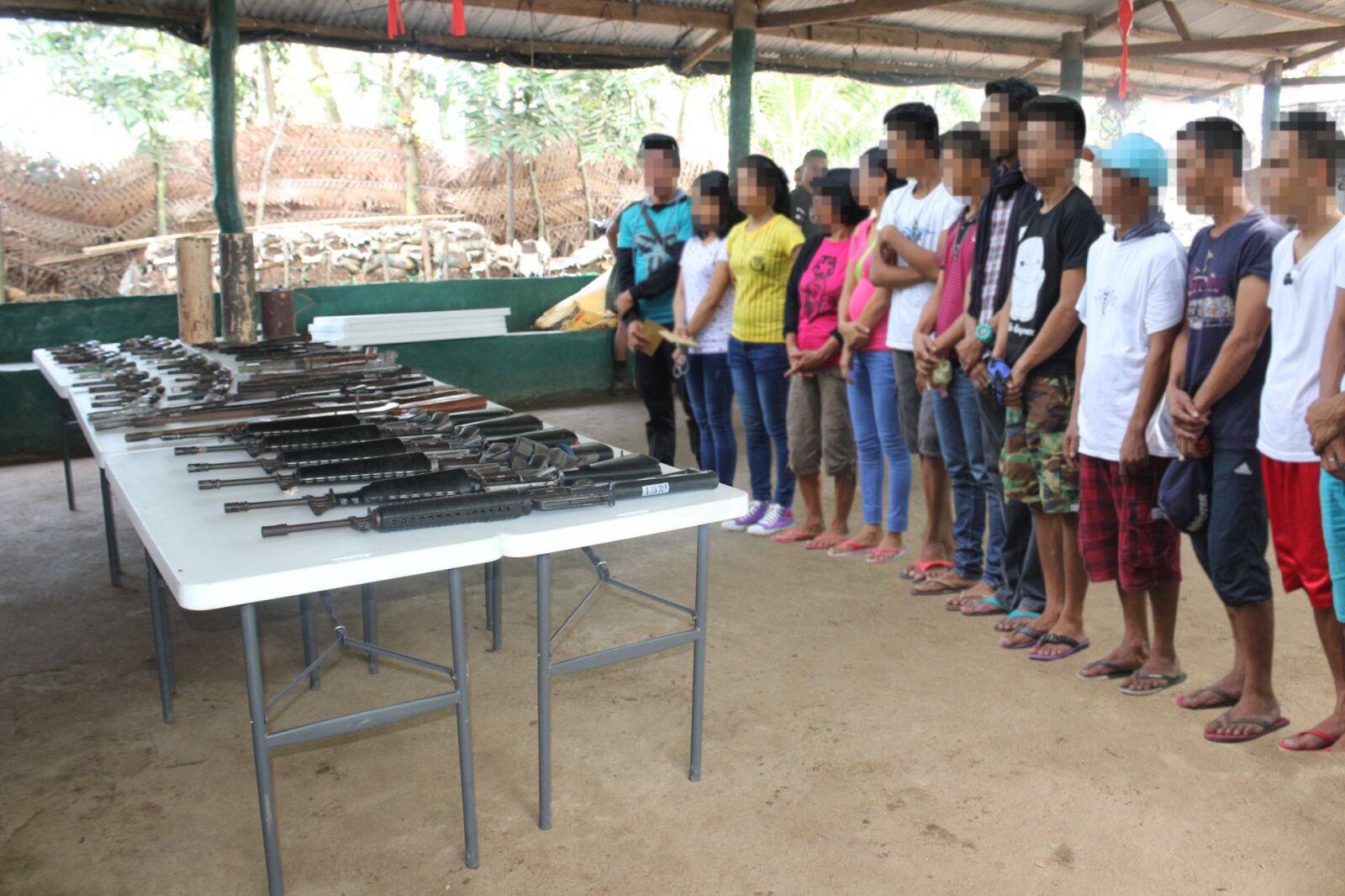 Some media outlets ran the report along with the photo, and afterwards people on social media noticed how the image of a row of supposed guerrillas appeared to have been haphazardly superimposed on a photo of a hall with a table full of guns and explosives.

The 9th ID has since apologized for their “mistake” with the photo but insisted that the reported surrender of the 306 guerrillas was real.

This comes as the government pushes to end the decades-long rebellion of the Communist Party of the Philippines (CPP), which marked its 51st year on December 26.

The supposed “mass surrender” of rebels on the CPP-NPA’s anniversary was one of occasional events reported by the military involving its “localized” efforts to end the insurgency, and part of the Duterte administration’s overall program.

Since wholesale negotiations with the CPP bogged down in November 2017, the government had gone for “localized peace talks” that dealt with individual guerrilla fronts, pushing them to surrender as armed offensives against them continue.

But President Rodrigo Duterte recently proposed to revive peace talks with the CPP, and a holiday ceasefire is in place until January 7. Both sides have yet to firm up plans on actual negotiations, as Duterte and CPP founding chairman Jose Maria “Joma” Sison tussle over where to hold talks – Duterte wants it in the Philippines, but the exiled Sison fears it may be a trap. – Rappler.com