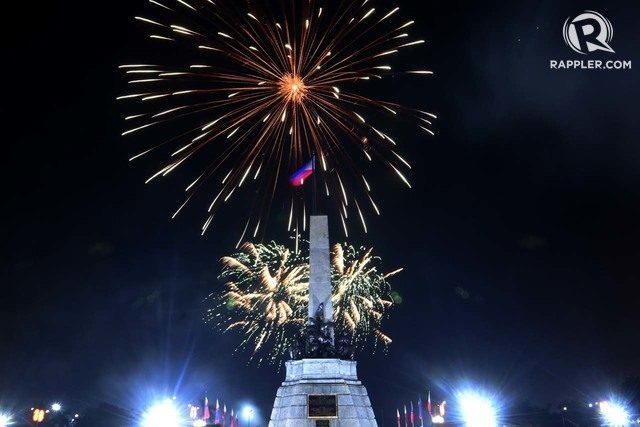 MANILA, Philippines – A zero waste advocacy group urged Filipinos to skip lighting firecrackers and releasing balloons to mark the arrival of the New Year, as these acts hurt the environment.

“We advise all sectors to keep the 2020 countdown activities as ecological as possible. Event organizers should refrain from doing things that tend to contaminate the air, land, and water with wastes and toxins that can harm humans and other living things,” Dizon said in a statement.

He then asked the public, including local governments and managers of shopping malls and hotels, to make protecting the environment their “top priority” as they host celebrations for the New Year. (READ: DOH reminds public: Skip firecrackers this New Year’s eve)

“Ensuring that planned events will cause no harm to the environment and the climate is necessary to protect ‘the right of the people to a balanced and healthful ecology’ as enshrined in the nation’s Constitution,” Dizon said.

The environmental watchdog has long been against the use of firecrackers to celebrate the New Year, as these cause air pollution apart from leaving packaging remnants on the streets. Balloons and sky lanterns released into the air, meanwhile, would still fall back to earth later on and may be ingested by aquatic animals.

Last year, Cove Manila canceled its planned balloon drop after receiving backlash from groups like EcoWaste that its New Year’s Eve activity would cause “record-breaking wastefulness.“

EcoWaste then asked Filipinos to be more responsible with their waste during their merrymaking activities for the New Year.

“Let’s keep our parks clean, tidy, and safe by not littering, smoking, and vaping there at all times,” Dizon said. – Rappler.com